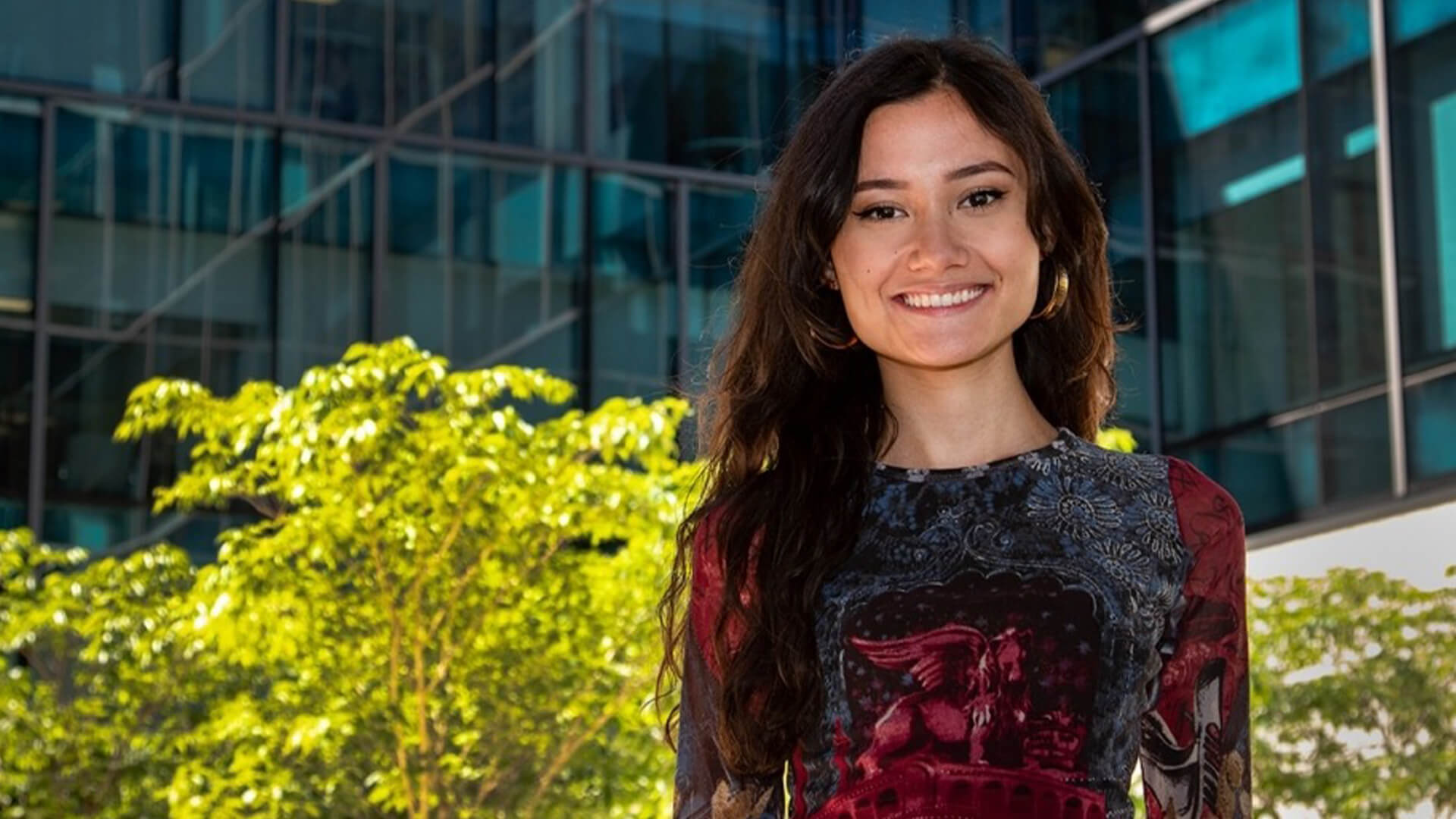 The hearts and minds of the majority of young women in the Western world have been captured by Marxist identity politics and it’s hardly surprising to see why.

At school, young women are taught about the so-called gender pay gap – a fraudulent statistic no serious data scientist could take seriously given it doesn’t account for the different lifestyle choices, career paths and attributes men and women naturally make.

At university, young women are taught about the patriarchy and how it’s a product of the Western colonialist regime that oppressed “people of colour”, pillaged their wealth and used Christianity to coax them into pacifism.

When consuming social media, young women are told the biggest issues they face as a collective is gender inequality, abortion rights, consent training, rape culture and toxic masculinity. Nevermind the rise of China, the deindustrialisation of Australia, the unaffordability of housing and the erosion of our most basic civil liberties at the hand of tyrannical state premiers.

Even worse, when young women are awarded for achieving academic excellence, it’s almost always on the basis that they’re outspoken on all the faux issues listed above.

Take Yasmin Poole for example, an “Asian-Australian woman from a low-income background” who just won the Rhodes Scholarship for 2021 to study “intersectional gender equality policy” and “shift the barriers that diverse women face”.

I have been awarded the Rhodes Scholarship for 2021.

As an Asian-Australian woman from a low-income background, I am so determined to shift the barriers that diverse women face.https://t.co/qufmdG8FoB

Starting out at a leading Gold Coast private school, Yasmin ventured off to the Australian National University following graduation.

She worked as a coordinator at the Australian Youth Climate Coalition – the mob that wants to shut down all our coal-fired power plants and gas turbines and transition to Chinese-made solar panels and wind turbines. She interned at the office of the Hon. Tim Watts MP and completed a research report on “multiculturalism and attitudes to new migrants”.

She was an administration officer at the Victorian Department of Education and Training at the age of 20. She was appointed as a delegate to the ASEAN Australia Business Summit. She has interned at some of the largest multinational corporations in the world including Minter Ellison, Deloitte, Mckinsey and King Wood and Mallesons. She was the Asia Pacific Youth Representative to the United Nations 65th Commission on the Status of Women focusing on “the feminist response to COVID-19”. She now works at the World Bank as a consultant and partnerships lead.

Although Yasmin has had a better career at the age of 23 than 99 per cent of Australians at retirement age, she still seems obsessed with “gender inequality”.

As she said herself, she is an “Asian-Australian woman from a low-income background” and look at how well she has done in Australia at such a young age!

She’s had the privilege to go on national television and take controversial political stances and not have her reputation destroyed and career path restricted.

She has been offered scholarship after scholarship and job after job, while tens of thousands of university graduates struggle to even find an unpaid internship.

She has nothing to say about the fact that more women graduate university than men; more men commit suicide than women; more men die in the workplace; more men are in prison; more men live on the streets; more men die at war; more men suffer from violence; and more men have checked out of society than ever before thanks to the march of the radical feminists through our institutions.

And she is now going to the world’s best university, paid for by Cecil Rhodes, the very man activists like Yasmin deride as an oppressive, colonial monster responsible for the creation of the Rhodesian apartheid state.

Although ADVANCE and our 150,000+ supports congratulate Yasmin and wish her all the best as someone who is obviously incredibly competent, driven and highly intelligent; it is worth pointing out her claims of “systemic oppression” against “diverse” women in the West can be totally delegitimised by her amazing resume and career thus far.

Perhaps Yasmin would be better served by studying Christian theology, Western history and the Greek classics if she wanted to understand the societal values and morals that facilitated her advance to excellence…