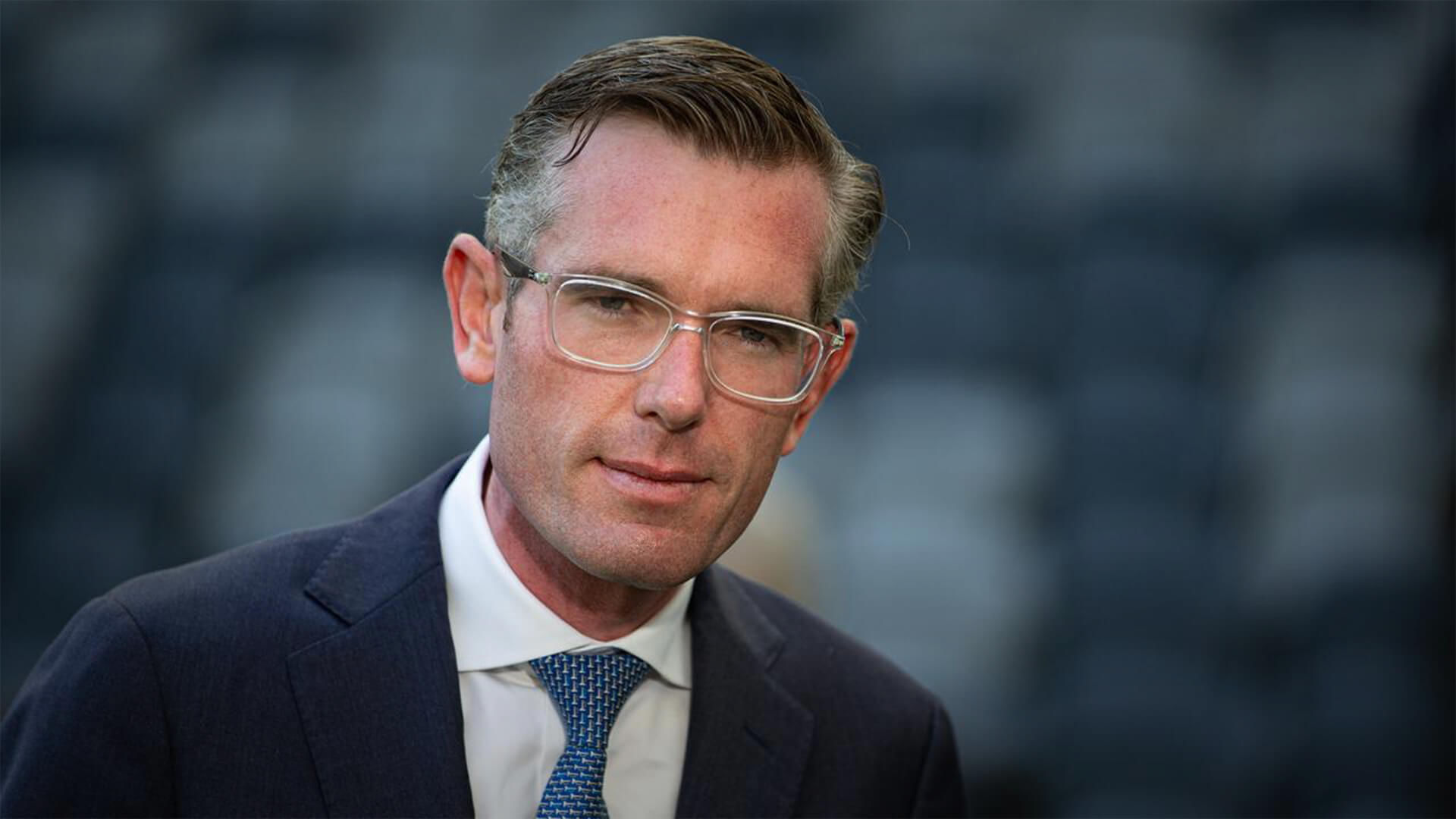 The New South Wales public service is OUT OF CONTROL, and Premier Domonic Perrottet MUST do something about it NOW!

As Mark Latham wrote on social media yesterday, “the thing that has surprised me most about the NSW Government is the huge amount of time and money wasted by senior public servants in the workplace”.

“Since 2019 I have been alerted to and collected information on the following activities inside government departments during work-time:

“After all these activities have been completed, they must have 7 minutes left before knocking off for the day - enough time for sorting out their personal pronouns (as Transport for NSW did recently).

“There’s your answer as to why the trains aren’t running properly, our school results have gone down the drain and hospital emergency rooms are over-crowded. Instead of doing their day jobs, senior public servants on big money are involved in woke political rubbish. More junior public servants tell me they resent this campaign as they, quite properly, just want to do the job they signed up for.”

If you thought it couldn’t get any more absurd, it does.

In an interview with Ray Hadley on 2GB radio, Latham demanded Premier Perrottet defund a group called “The Department of Homo Affairs” that’s residing in the Powerhouse Museum free of charge.

Latham said, “this is a political outfit masquerading as an arts outfit”.

He said, “the group campaigns for open borders and against ‘Australia’s culture of white supremacy’.”

“If you and I used the word homo we’d be in deep strife.

“There’s no way in the world they should receive tens of thousands of dollars of public support for their political activism.”

Just like the ABC, we should DEFUND this woke mob now.

If Premier Perrottet doesn’t get rid of this insanity once and for all, we’ll know it isn’t really him who is running Australia’s largest state. It’s time the people of Australia understood that their country is being led astray by unelected public servants who hate this country and everything it stands for…