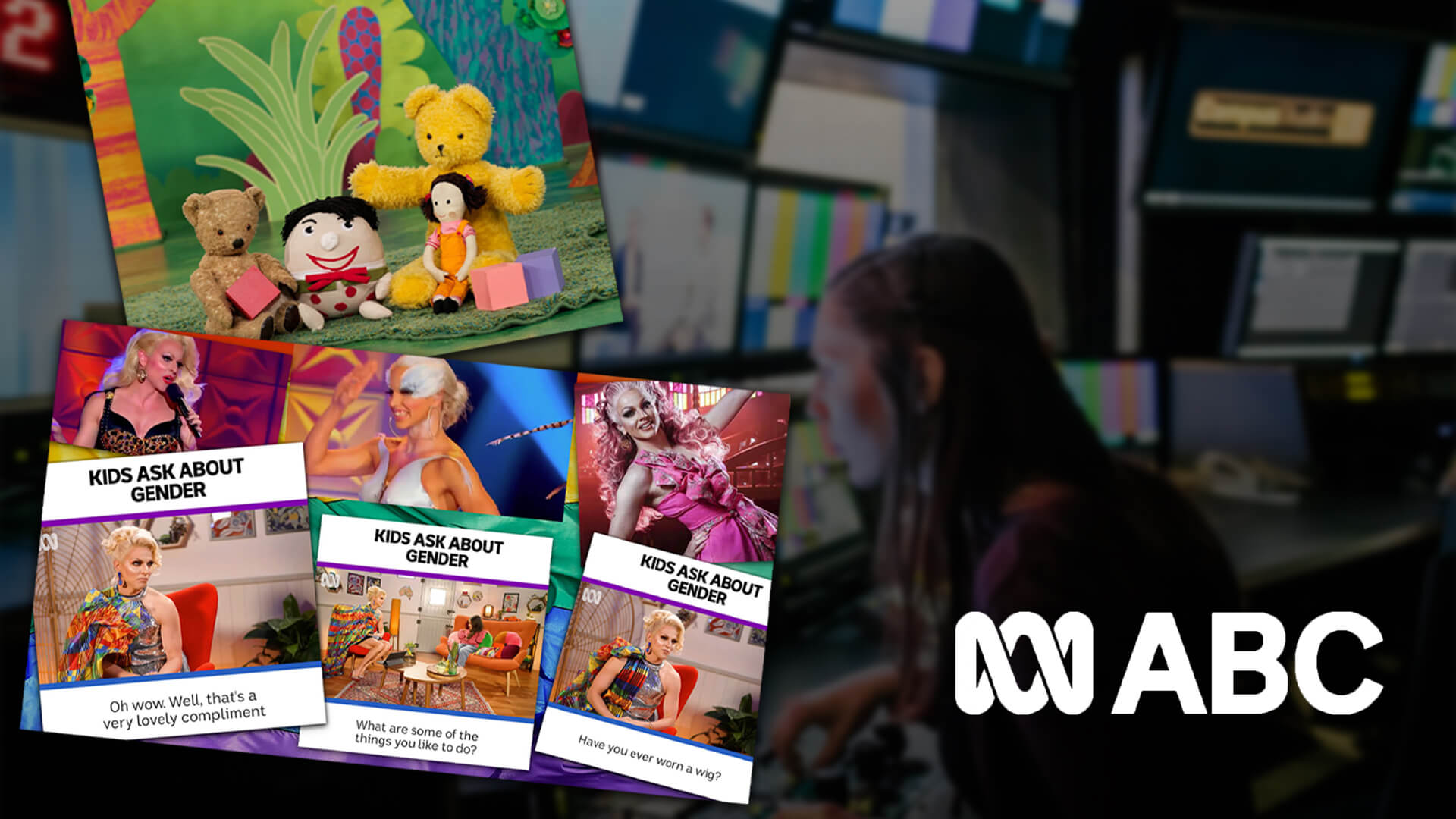 The luvvies at the ABC reckon they can’t take any more cuts. Poor dears.

“Make no mistake, there is no more fat to cut at the ABC,” he said. “Any more cuts to the ABC cut into the muscle of the organisation.”

Nonsense. Hand-wringing hysterics at best, because as it turns out the ABC is spending record amounts of your hard-earned cash on advertising, marketing and promoting itself.

The Australian revealed today the public broadcaster blew $12.8 million on advertising, market research and promotion between July 1 last year and May 31 this year. That’s already more than it spent in the entire previous financial year.

ABC advertising alone is up a massive 31 per cent. That’s almost a third more. That’s the highest spending level in a decade.

They’ve gone on a promotional blitz of Sydney, Melbourne and Brisbane to win over bored Australians, using big billboards along busy traffic routes such as Kings Way in Melbourne, Kings Cross in Sydney and also inner-city suburbs in Brisbane.

Senator James Paterson ripped into the ABC, which wastes about $1.1 billion of taxpayers money a year.

He said there was no point in the ABC advertising, because it’s a public broadcaster. There are no commercial gains to be won. It’s a total waste of your hard-earned money.

“When ABC management complains they don’t have enough money to spend on content they should remember there is plenty of room to reallocate from unnecessary spending like this,” he said.

But … not true. The number of employee numbers increased over the past 12 months to more than 4,300.

And it keeps on climbing.

What do they do all day? Does it really take that many people to press play on all those Play School re-runs or hire a bloke to put on a party frock for Drag Queen Storytime?

It’s hard to see what value hard-working Australian taxpayers get from such an investment, no matter how much or how little it costs us.

Given Mr Anderson earns more than $1 million a year, thanks to you, you’d think he’d be able to answer that question for us.

And that’s before we even get to the fact that the ABC – once a useful service for Australians, especially in the bush – has been hijacked by elites and globalists, with their left wing ideology.

It’s not too late to jump onto the Advance campaign and sign the open letter for an independent ombudsman to oversee the ABC.

Let’s tell them, once and for all, not good enough.