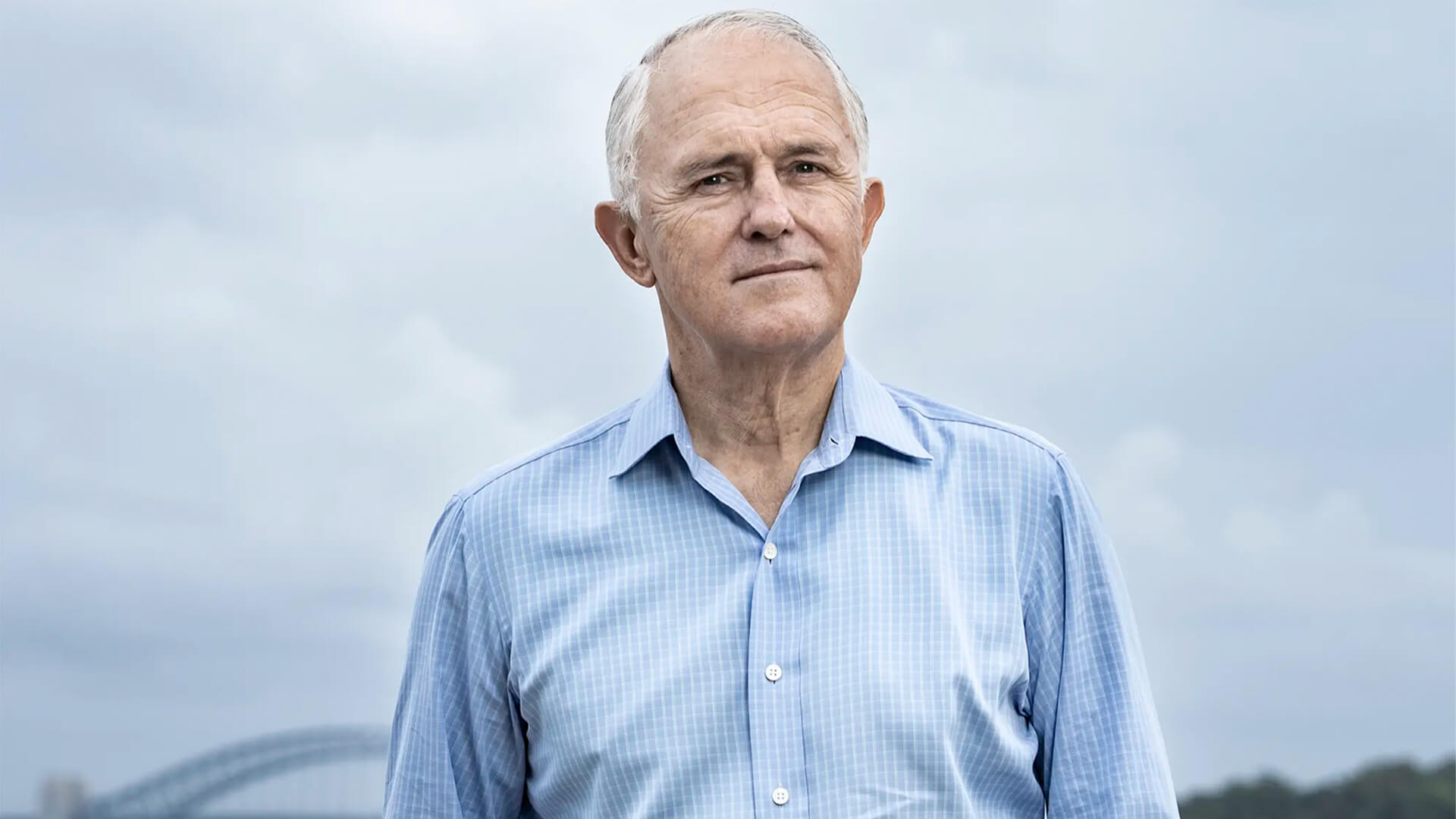 Only hours after NSW Energy and Environment Minister Matt Kean appointed his “good friend” Malcolm Turnbull as chair of the Net-Zero Emissions and Clean Economy Board, the miserable ghost struck again.

In a conversation with Fran Kelly on ABC Radio, Mr Turnbull revealed he backs a moratorium on new coal mine approvals in NSW.

Well, Mr Turnbull reckons coal mine proposals and approvals in the Hunter Valley are “out of control” and can’t be justified given the local impact and the declining global demand for coal.

What is this bloke on about?

Global demand for coal is not declining Mr Turnbull.

According to the International Energy Agency, demand for coal is forecast to rise by 2.6% in 2021.

When will Mr Turnbull start lecturing Narendra Modi about how “coal is dead”?

Advance and its supports won’t be holding our breath.

In terms of “local impact,” Mr Turnbull has his priorities seriously out of whack.

Although he “encourages anybody to look at Google Earth and look at what is being done, it’s like a lunar landscape,” Advance encourages Malcolm to go to Scone, Cessnock and Maitland and see the real “local impact” of the Hunter coal industry: 75,000 jobs and $20 billion in export revenue.

Although Malcolm is right – coal mines do “leave behind holes” in the ground – Australia has the best mine remediation programs in the entire world.

And if we simply shut down our mines, new ones in Russia, Indonesia and South Africa will replace them – areas where the coal is less energy-dense and higher in sulphur and other toxic compounds.

This is all common-sense stuff.

So why can’t Mr Turnbull – a former high-flying Goldman Sachs banker and Prime Minister - wrap his head around the facts?

Is he shilling for Twiggy Forrest’s new clean energy and hydrogen ventures as the new Chairman of Australian Fortescue Future Industries?

Or does Malcolm, as owner of a beautiful 1,100-hectare Hunter Valley estate, simply dislike his coal miner neighbours?

Who knows with this guy.

However, it’s not all bad.

It has proven Malcolm Turnbull is the real “miserable ghost” even though it was him who originally used the term to describe Kevin Rudd and Tony Abbott.

And it has forced Deputy Premier and NSW Nationals leader John Barilaro to get his head out of the sand.

After Mr Kean announced Turnbull would become the NSW climate tsar, Deputy Premier Barilaro said he had put his personal views aside and had a “come to Jesus moment” about how Turnbull would “be suitable” for the role.

However, with Turnbull already ranting on about how we must stop the approval of new coal mines, Barilaro admitted he “was willing to give Mr Turnbull the benefit of the doubt but by day two of his appointment he has misjudged his role by calling for a moratorium on mining.”