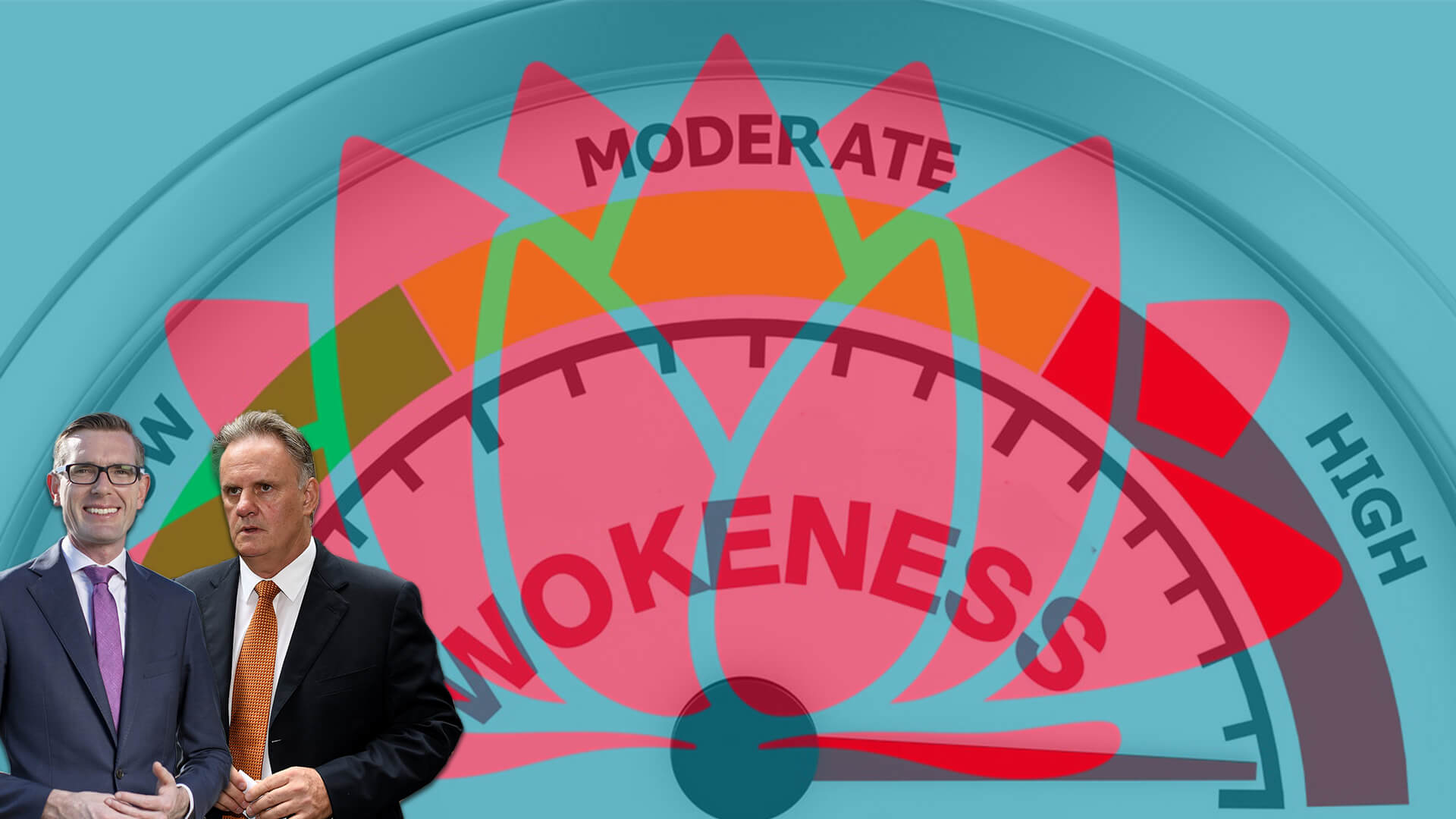 Given the NSW government was run by a former member of the British Communist Party before Premier Dom Perrottet gave the job to Labor heavyweight Tanya Plibersek’s husband, it’s hardly surprising to see the disgraceful standard of our public service.

As revealed by an article in the Daily Telegraph this week, thousands of dollars are being spent giving NSW public servants woke lessons on “unconscious bias” and quizzes about whether staff are “hot or cold” towards white people.

The lessons, which were put together by broadcaster SBS in 2019, aim to “build cultural diversity in the workplace” and raise awareness about “unconscious bias” as well LGBTIQ, gender, indigenous and disability issues.

Course materials contain links to the US “Implicit Association Test”, which claims, “most Americans have an automatic preference for white over black” and includes questions like “How warm or cold do you feel towards White people?” in its quiz.

The same quiz claims that the United States has a “high score on the masculinity dimension”, which has “contributed to financial crises”.

Other sections are on “managing your bias”, where participants are asked who they “prefer to spend time with at work” or talk to, and then are told to “challenge your biases” by changing their habits.

So, who is spending our money on this claptrap?

Well, the Treasury department has spent $56,000 on the ridiculous courses alone, with a government official celebrating how the courses had “furthered employee’s knowledge of diversity” and the diverse public they serve.

At the Department of Communities and Justice more than 9000 staff have done the training, at a cost to taxpayers of $22,000 a year.

Staff at the Department of Premier and Cabinet have also accessed the courses but say they haven’t paid anything for two years, while the Department of Regional NSW won’t reveal how much they are forking out for their staff training.

While other departments say they are doing the courses but haven’t spent money on it in the past year.

Who in their right mind thinks it’s okay for bureaucrats, whose salaries we pay, to not disclose what they’re doing with the rest of our money?

Even worse, there’s been utter silence from the NSW Liberals who have the power to do something about this insanity. As per usual, we’ve had to go to Mark Latham and the Australian Taxpayers Alliance for a dose of common sense.

The Australian Taxpayers Alliance said the spend was “wasteful” and is “indoctrinating a single worldview”.

“Not only is it a gross misuse of taxpayer funds, it’s inappropriate for the government to indoctrinate a worldview through propaganda,” the lobby group said.

While One Nation MP Mark Latham, who uncovered the spending, said the lessons are “political indoctrination” and that public servants should be focusing on their day jobs.

“They depict our country as inherently racist, sexist and homophobic. It’s not about inclusion at all: it’s about division, propaganda and political indoctrination. It says a lot about how the NSW Government wastes taxpayers’ money on this stuff, instead of having public servants get on with their day jobs in delivering basic services.”

With the majority of Australians totally against this rubbish, one can only conclude that our political elites and bureaucrats either despise the average Aussie or are too caught up in la-la land to understand the mindset of most.

ADVANCE suspects it’s probably a combination of both…