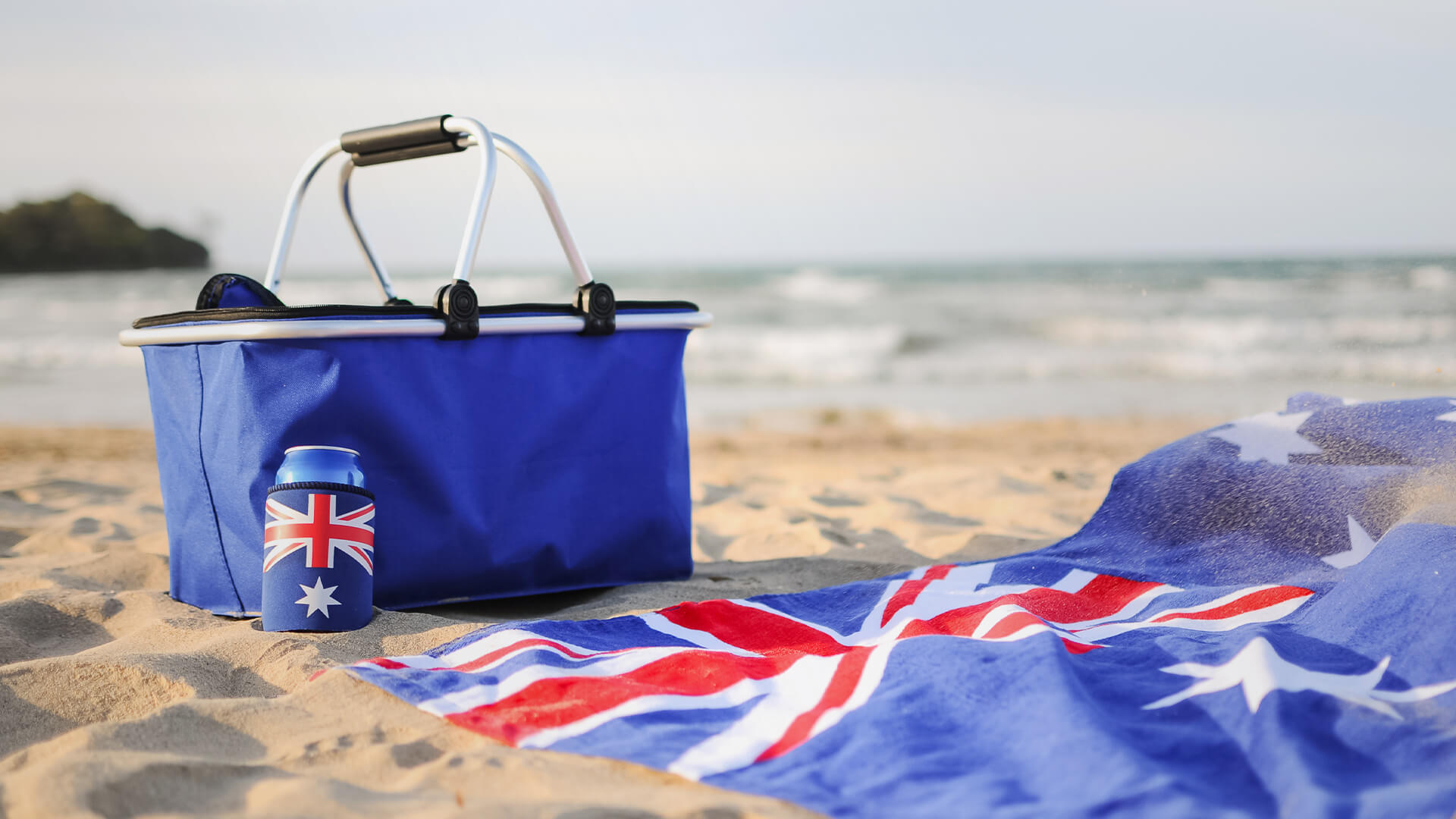 Believe it or not, there’s still hope for Australia’s youth.

Although their schoolteachers, university professors and social media idols shove anti-Australian ideas down their throats on a daily basis, the vast majority of young Aussies are still patriots.

In a poll commissioned by the Institute of Public Affairs, 82 per cent of Australians between the ages of 18-24 agreed “I am proud to be an Australian”.

52 per cent of Australians between the age of 18-24 years agreed “Australia has a history to be proud of”, with 22 per cent disagreeing (25 per cent were on the fence).

All up 47 per cent of young Australians agreed “Australia Day should be celebrated on 26 January” – 25 per cent disagreed and 28 per cent neither agreed or disagreed.

The numbers get even better when the polls account for Australians of all ages.

This is brilliant news for mainstream Aussies and a kick in the guts to the critical race theorists and neo-Marxists who dominate the airwaves when it comes to education and the media.

The majority of Australians refuse to spend the rest of our lives apologising for the wrongs of our distant ancestors who were frontiersmen in a distant, unknown and incredibly dangerous land.

We will not be bullied into ignoring the fact these pioneering men and women laid the groundwork for one of the greatest nations on Earth – a nation that has prospered for over 120 years thanks to its Anglo-Celtic Christian background; Westminster system of government; rule of law; democracy; respect of individual rights; and appreciation for education, nation-building and industrial development.

And we entirely dismiss the divisive notion that this country was founded on racism, violent colonialism and white supremacy because from the very beginning we sought to be the very opposite.

The evidence speaks for itself.

Unlike America, where there was a Declaration of Independence, the establishment of New South Wales by our founding father Governor Arthur Phillip was codified by correspondence between Phillip and the British Home Office.

Even more impressive is how Philip wrote his anti-slavery proclamation eight months before the leader of the British abolitionist movement William Wilberforce even took up the issue.

Australia has the highest human development index in the world outside of Europe.

We have one of the highest per capita immigration intakes in the world after the Emirates, Saudi Arabia and Switzerland.

And our young men have fought – and given their lives - in every major conflict since the Boer War which began in 1899 even though our shores were only rarely directly threatened.

What is there not to be proud of!

As Director of the Western Civilisation Program at the IPA, Bella D’Abrera said, “26 January marks the foundation of modern Australia, and the freedoms that go with it”.

“Modern Australia is defined by freedoms which are enjoyed equally by all Australians,” she said.

“This is something that should be celebrated, not denigrated.”