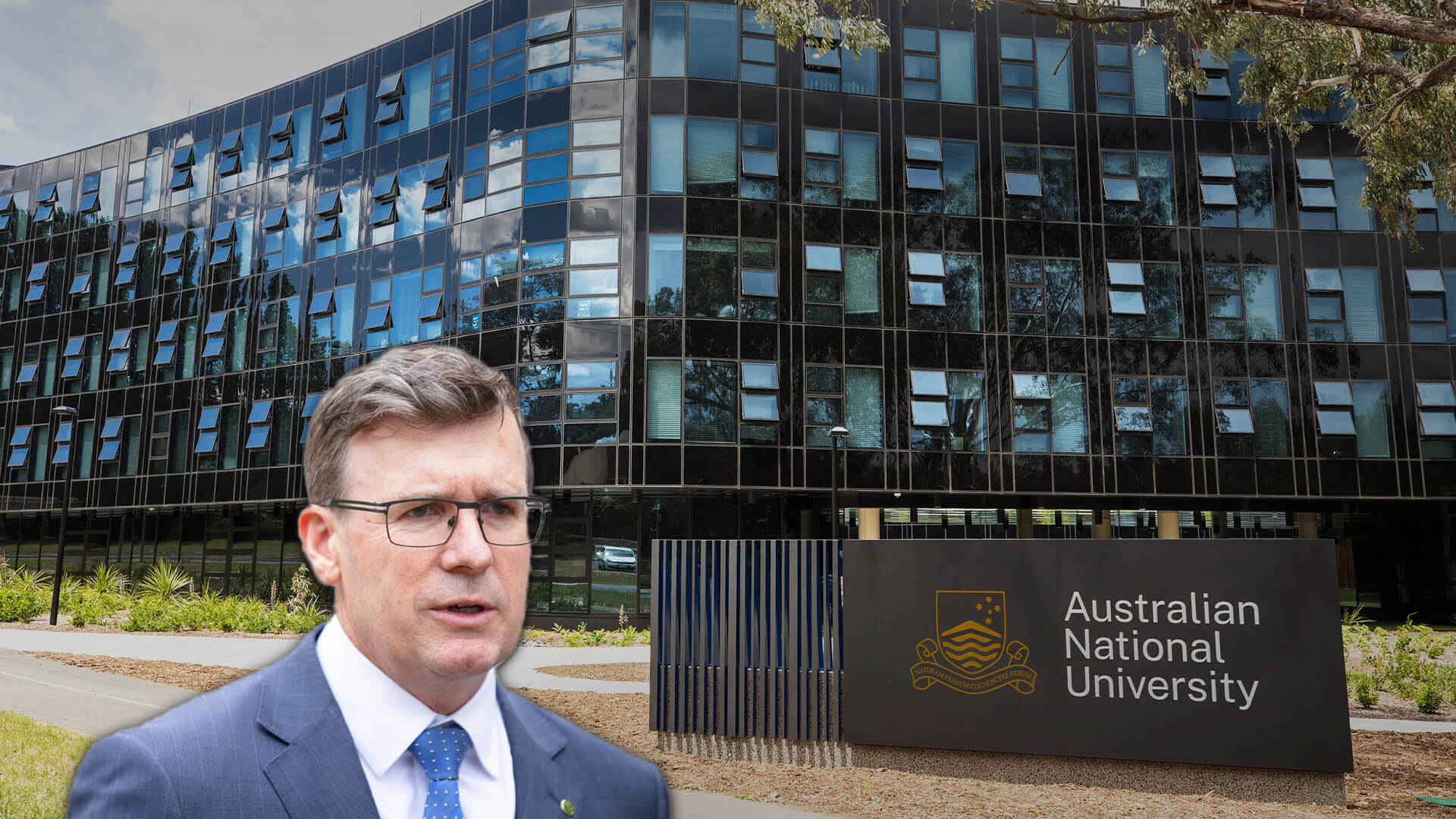 The hypocrisy – quite frankly – is mind-blowing.

In response to former education minister Alan Tudge’s push for more diversity in international students to reduce the unsustainable overrepresentation of those from Communist China, our taxpayer-funded universities have told him to bugger off.

Late last year, the government raised the possibility of a diversity index, which would force universities to publicly disclose the country of origin of their international students to “improve transparency of diversity”.

Tudge said “we want to see our international student market flourish again, but we have to ensure the Australian student experience is also prioritised”

How did the universities respond?

They likened it to “racial profiling”.

Isn’t it funny…Every single day, the ideal of “diversity” is pushed down the throats of impressionable young students at our universities, and yet the bureaucrats on multimillion dollar salaries who manage them refuse to have “diversity” when it comes to their international students.

According to Go8 chief Vicki Thompson, “it is critical to ensure that Chinese and Indian students do not interpret such an index as indicating they are no longer welcome in Australia… a loss of these two large student cohorts would not only impact higher education and research.”

You can’t come up with anything better than that?

How about you listen to Associate Professor Salvatore Babones.

Barbones has done the numbers and accurately concluded that Australia’s concentration of international students is so extreme it dwarfs other advanced nations: 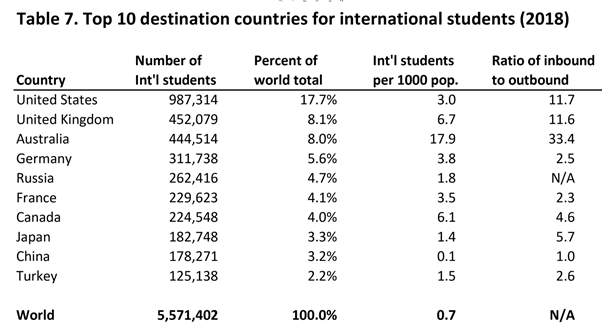 Where do the majority of these students come from?

As Barbones wrote in his brilliant new book titled Australia’s Universities: Can They Reform?, “in some courses, the numbers of international students hosted by Australian universities have reached such epic proportions that English is no longer the most widely spoken native language in the classroom.”

“In postgraduate coursework degrees in business at Sydney, Melbourne, and Queensland, more than 80% of the students are international. Chinese postgraduate students at Australian business schools routinely complain that they have few opportunities to practice English. The concentration of Chinese and other international students in most other programs is not that extreme, but it is still extraordinary by international standards. Seven of the 8 largest Chinese universities outside China are in Australia”.

So, what’s the solution to this insanity?

Barbones recommends a cap on international student numbers of 20 per cent per course, 15 per cent per university, and 10 per cent from any one country.

As Chief Economist of the MacroBusiness Fund Leith van Onselen wrote, “while this recommendation is entirely sensible, it will be rejected outright by the universities because it would lower international student numbers and revenues”.

“Our greedy universities care more about international student dollars than the educational quality and experience delivered to Australians, which should be their primary focus.”