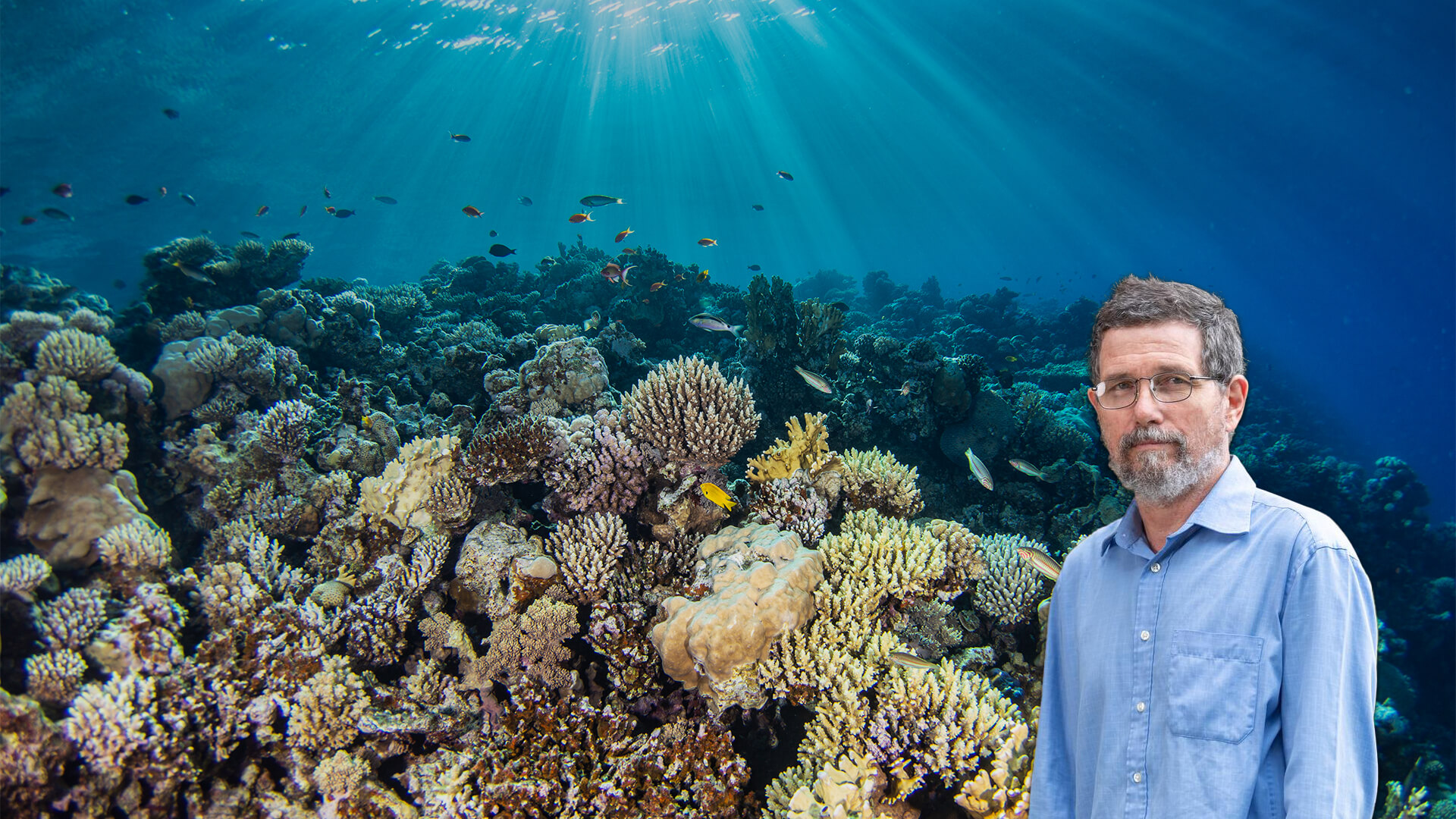 Dr Peter Ridd – an esteemed academic who got sacked from James Cook University for questioning dubious claims about the apparent destruction of the Great Barrier Reef – never stops speaking the truth.

Writing on his social media, Dr Ridd took aim at the fake science that tends to appear around this time of year when the Coral Sea water temperatures peak, and some corals might bleach.

“At the science institutions, airplanes to survey the reef are chartered, observers are on standby. Press releases and twitter feeds have been drafted to report to the world the Reef is doomed. If we get bleaching, we can only hope the institutions will not exaggerate like they have done in the past,” he said.

“Will they mention that in the 2016 bleaching event, the deeper corals hardly bleached at all, and the total amount of coral that died was less than 10 percent? Will they remind us that corals have remarkable capacity to recover - the amount of coral can double in 5 to 10 years, so losing a few percent from bleaching is not a big deal.

“Will they admit that they must have exaggerated the bleaching in 2016, 2017 and 2020 because the amount of coral on the reef has never been higher than in 2021? How can so much coral have died when we have so much coral today?

“The scientists might also point out that bleaching is a survival mechanism for coping with periodic hot water. Corals have evolved this over eons. Bleaching is where the small algae (zooxanthellae) that live in the coral polyp are expunged by the coral. Corals have the ability to select the species of zooxanthellae to adapt to hotter (or colder) conditions. Zooxanthellae of a myriad of different types float around in the water and are re-selected by the coral after bleaching. They will often select a strain of zooxanthellae that makes them less susceptible to beaching in the future.

“Far from being highly susceptible to rising temperatures, anthropogenic or from natural causes, their ability to change zooxanthellae, during bleaching, is a remarkable mechanism of adaptation which makes them far better at coping with climate change than most other organisms.

“Will science institutions point out that bleaching is a totally natural response, documented by the earliest scientists on the reef, and is not a new phenomenon?

“Or if the Reef bleaches, will they preach the normal doom science that we have heard for the last two decades since they started to survey bleaching? Will they bully politicians, and scare the children that the world is going to end?”

We all know the answer to that one, mate.

In another post, Dr Ridd had a crack at the government for “emasculating” the fishing industry.

He wrote, “Qld fisheries scientists have measured a 50 per cent INCREASE in tiger prawns on the central Qld coast over the last 30 years, but claim the area is over-fished and fishing needs to be REDUCED by 50 per cent.”

“Australia nowadays IMPORTS about 75 per cent of its seafood despite having the third largest area of ocean of any country, and small population,” he said.

“This has occurred due to the progressive closure of fisheries around the country, often based on highly questionable “scientific” arguments.

“The fishing industry on the Qld coast has been cut in half in the last 20 years by government regulation. The present proposal will continue this trajectory and strangle a viable, environmentally sustainable fishery. The result is that we will import more seafood from Thailand and other countries. Do you think those imports will be more environmentally sustainable than our own fishery?”