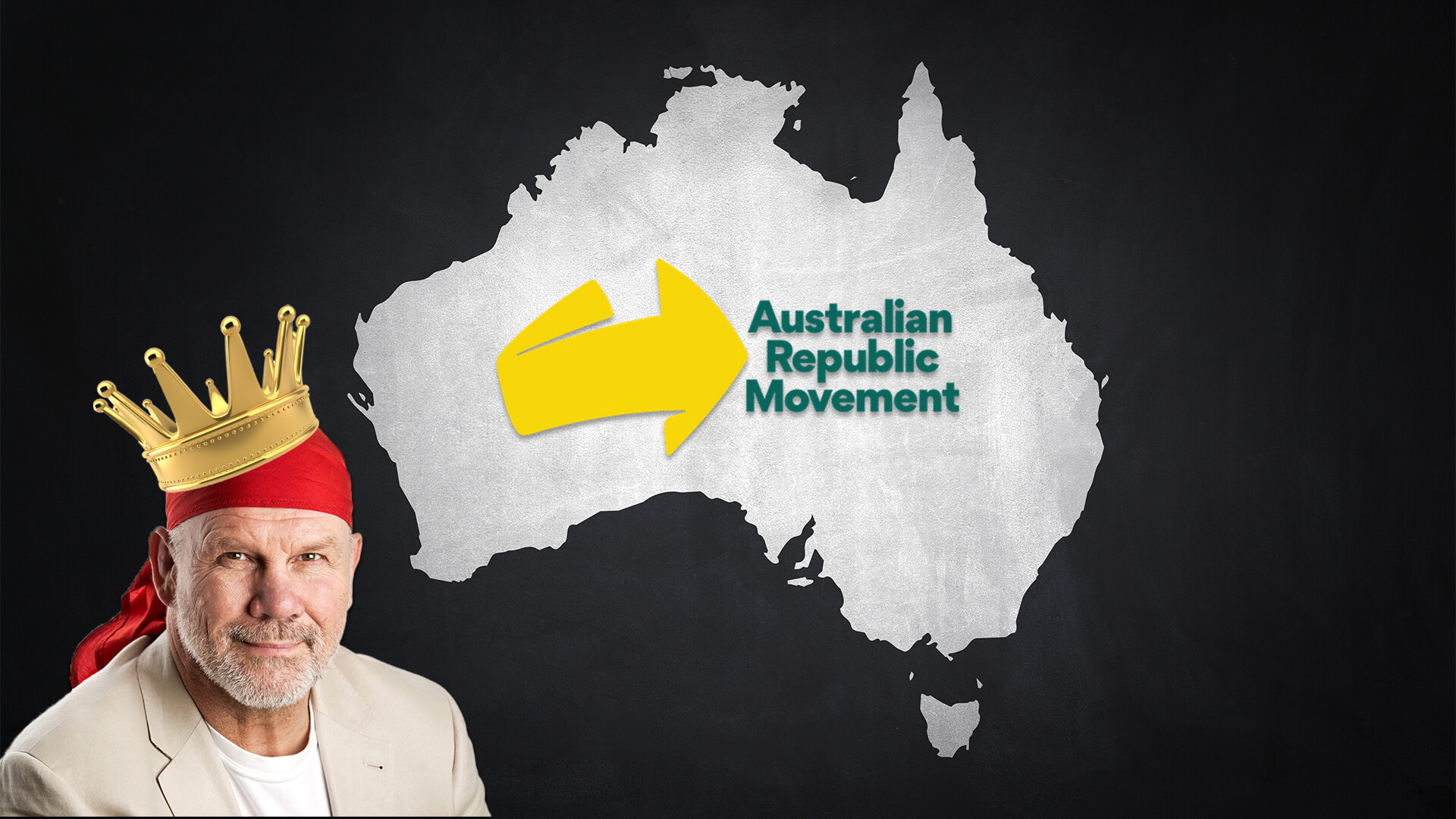 He just wants one of his own!

As announced at a press conference hosted in the ritzy eastern suburbs of Sydney, Pirate Pete has come up with a new and improved way to give career politicians and elites even more power and money than they already have.

Under his new model, the governments of each state and territory would be allowed to nominate their own candidates for an Australian head of state and the federal parliament could nominate up to three.

Once the candidates are nominated, Australians would choose between them at an election.

You would be forced into choosing the head of state from a shortlist determined by our state and federal politicians.

A preferential voting system would apply under the new proposed model.

This could see a new head of state or Australian president elected on only a small primary vote of perhaps as little as 20 per cent. It would also encourage politicking. What is to stop deals being struck between presidential nominees just as they are between political parties, with candidates telling supporters who to preference on the ballot paper? The only way for a presidential candidate to win is to maximise the preference flow from behind the scenes.

As constitutional lawyer and republican Greg Craven said: the decision to allow state governments to play a role in deciding the head of state is “unconstitutional” and risks enabling governments to wage political campaigns to back their own candidates.

“It’s quite bizarre that the states would have a role with the commonwealth in picking the list of candidates for head of state,” he said.

“You will also have political campaigning among the states. What will happen is the states will put up people they like politically, so there will be every chance one Labor state might put up Julia Gillard for example, or Campbell Newman, or another person they might favour.”

“This is the most disastrous republican model I have ever seen,” Professor Craven said. “It is constitutionally illiterate. The plan looks more like a travel brochure than a proposal.”

Pirate Pete wants PMs, state premiers and their elitist cronies to pick a candidate for president.

Once a candidate shortlist has been prepared by the politicians, Pete wants the final vote to be conducted using a preferential voting system – a system that encourages backroom preference deals and partisan collusion to cancel out candidates that could threaten the status quo and the agenda of a certain party or faction.

The president would have the power to dismiss an elected Prime Minister without any accountability to a higher power as the Governor-General currently does.

The state governments – who have hardly covered themselves in glory over the last two years – will now have a say in federal politics and constitutional matters.

More power for politicians across the board.