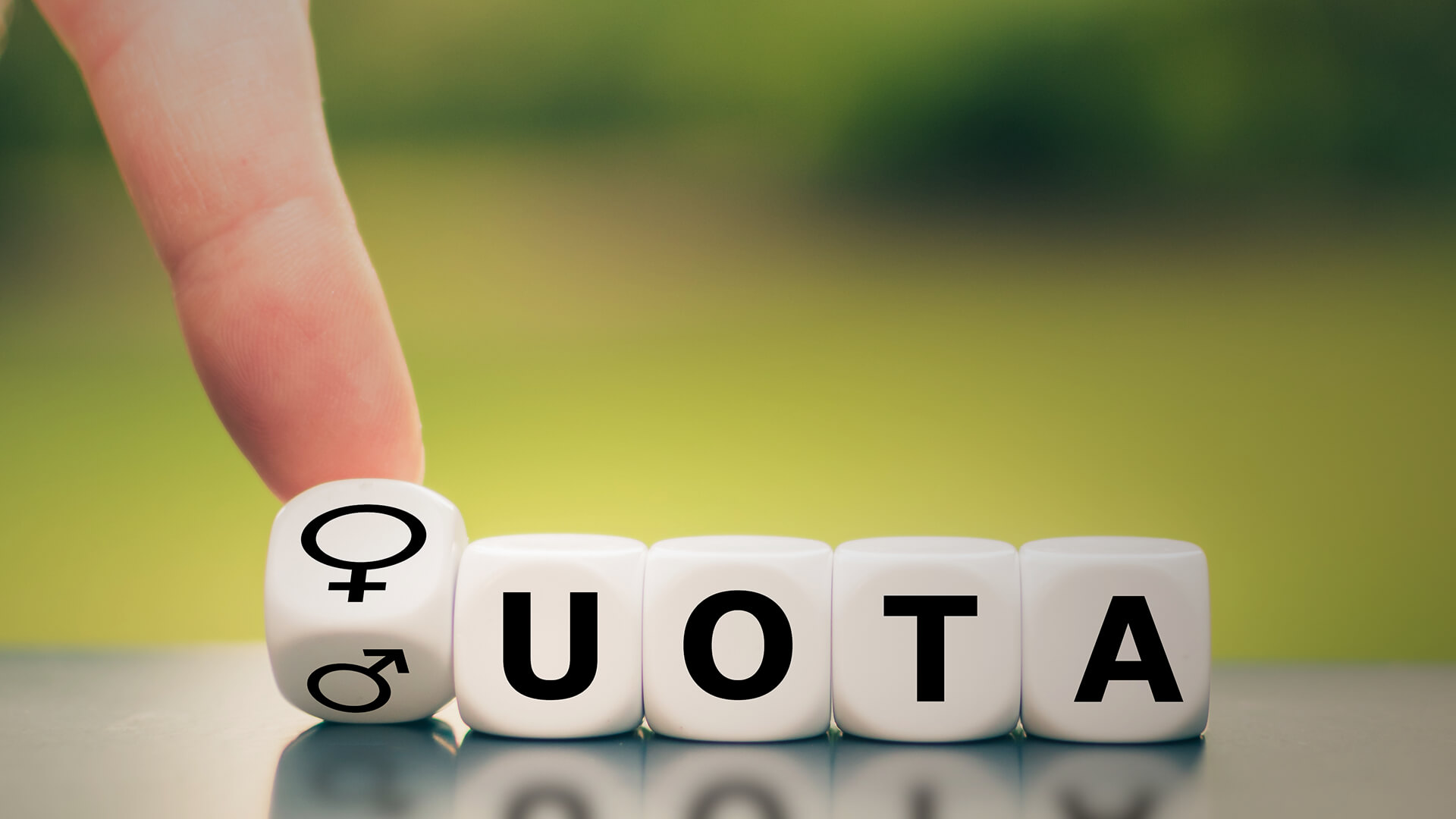 In the same week America let us know they’d lose to China in a Pacific war, our confidence in our home forces was shot to pieces upon reading Tuesday’s headline: Uni course to teach ADF personnel how to follow ‘feminist theorising’.

You read that right.

While the Chinese Communists’ Peoples Liberation Army (PLA) hasn’t skipped a beat muscling up in preparation for war, the Australian Defence force is sending our troops to “gender sensitive, gender inclusive and gender responsive” training.

What have the left done to us?

Our ADF’s availing itself of pansy rubbish “run by two feminists from Victoria’s Monash University who believe ‘masculinist politics’ are to blame for a host of the world’s political problems, including Brexit”.

How the Chinese Communist Party must laugh at how we ‘train’ our personnel.

Where the heck is our Defence Minister, Senator Linda Reynolds?  Who the heck signed off on this absurd brainwashing of our troops?

Former Army Major Bernard Gaynor spoke for us all when he said, “The ADF should not be taking this nonsense seriously and should instead focus on doing its job.”

“Feminist academics in Australia have the luxury of criticising the world thanks to the blood spilt by generations of Australian men,” he said.

Indeed how this can happen on the watch of any government in their right mind beggars belief.

Does the Morrison Government have any idea what the PLA are up to under the cover of the Wuhan virus crisis?

And here we are sending our personnel on a $12,000 course because “all government agencies have a responsibility to integrate a gender perspective into their core activities”.

What the actual hell.

Last week the Royal Australian Navy called for applications to the course which “aims to enhance understanding of the gendered politics of conflict, national security and peacebuilding.”

It said it would “provide training on the facilitation of women's participation as agents of peacebuilding and prevention of conflict, violent extremism and insecurity.”

One of the Monash Feminists running the course, Lee-Koo, has also called on politicians to “be more attuned to the gendered use of language in policy debates”.

She said politicians who criticised “the lack of grunt of electric cars” were relying upon “gendered constructions of masculine strength”.

To our disgust, the crews of the Liaoning and the Shandong know far more about grunt than the ADF’s top brass, absorbed with crazy gender sensitivity training, ever will.