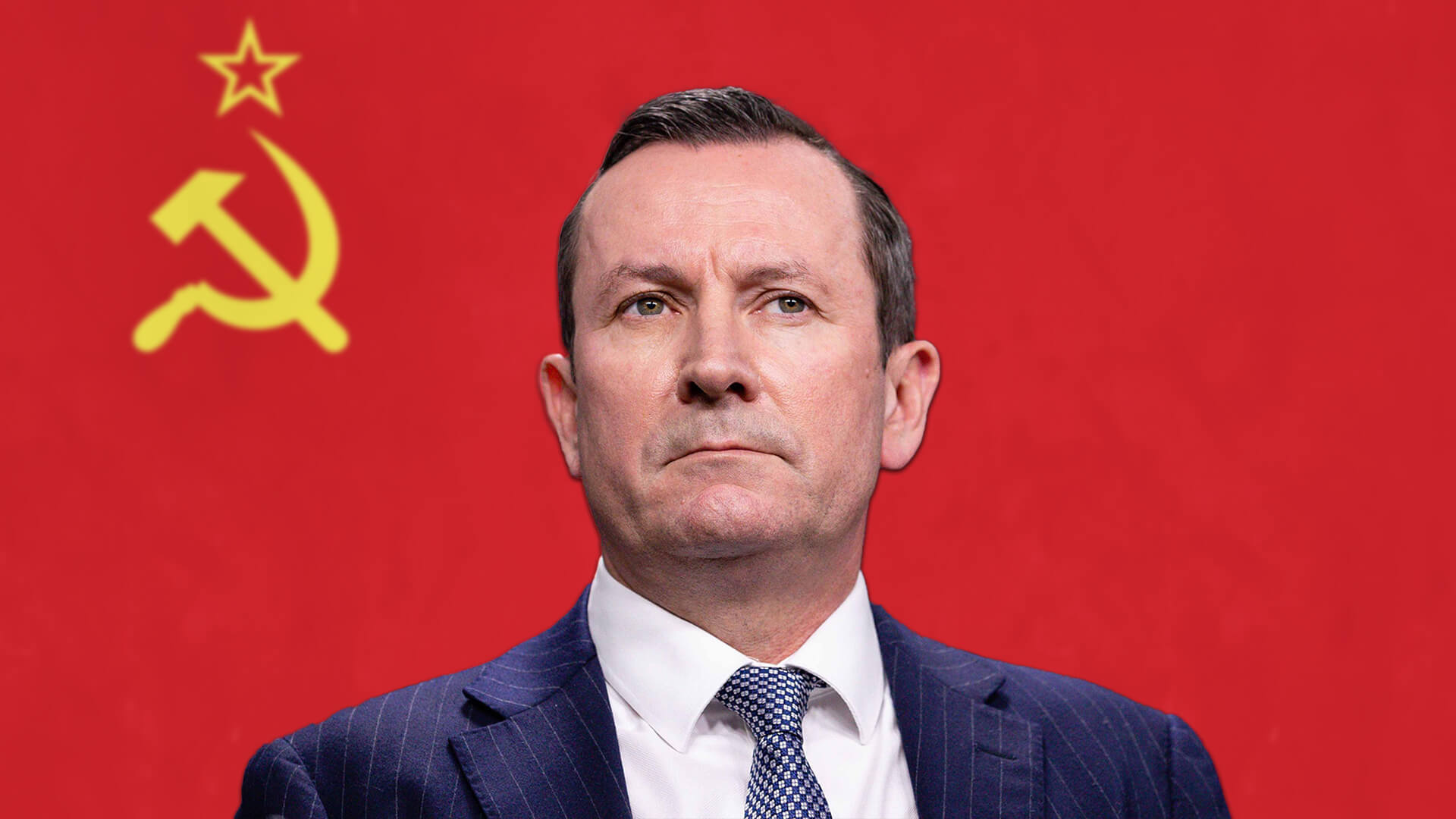 More than once during this pandemic, tyrannical Australian Premiers have used their police forces to infringe on the rights and freedoms of Aussies, and here at ADVANCE, we hoped we had seen the worst of it.

But we’ve hit another level. 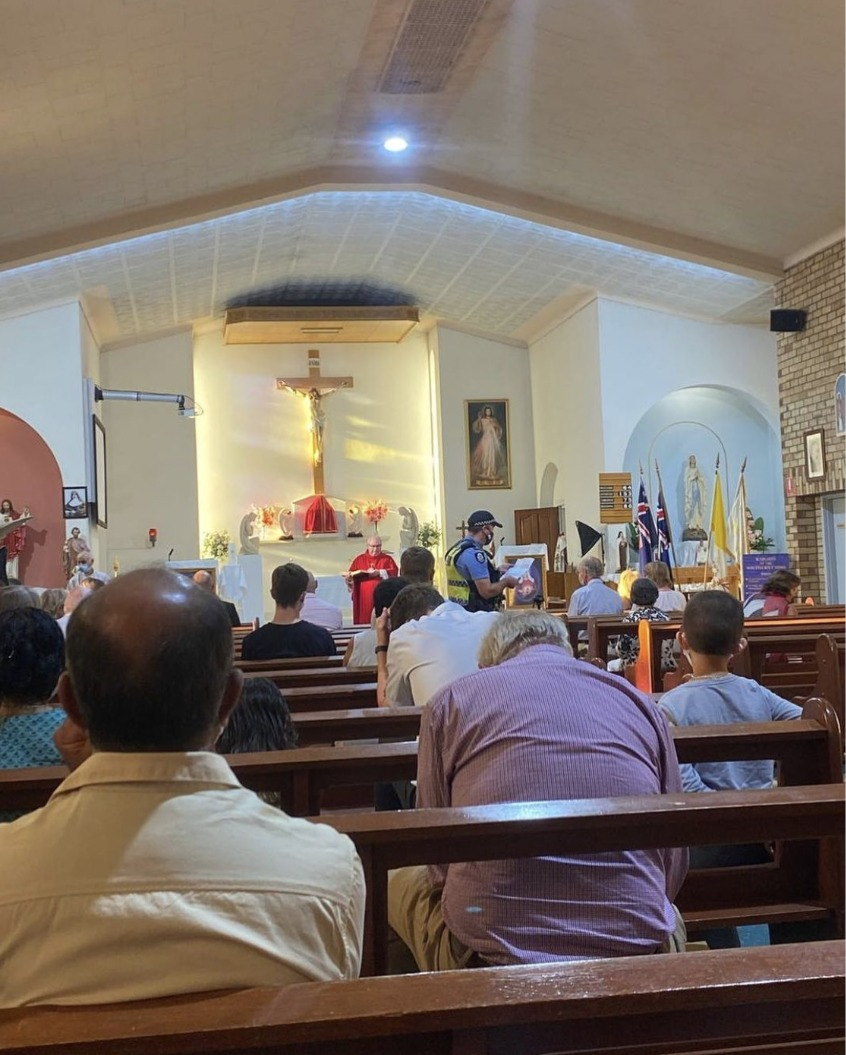 About 6pm last night, a WA policeman let himself into a Mass at St Bernadette Catholic Church in Glendalough, marched himself up to the front, stopped the service, interrupted the priest and addressed the entire congregation midway through their homily.

You read that right.

Police in WA are now violating our churches and our sacred liturgies.

This is an outrage. This is about as un-Australian as it gets.

One parishioner named Matthew, speaking with Liam Bartlett on Perth’s 6PR radion station said the officer told the congregation there had been “reports of people not wearing masks” at the church.

Matthew said some without masks were forced to produce their “exemption certificates”.

NO ONE WAS IN BREACH OF WA’s STUPID COVID LAWS.

Matthew said the scene was “confronting and troubling,” noting the officer didn’t show any respect to the church or the service taking place, not even removing his hat upon entering these people’s most sacred of spaces.

“Do you think this is normal?” Bartlett asked his listeners.

“[Have] we gotten to the stage in WA where this is normal? A policeman just comes in halfway through Mass, stops the Mass and says ‘you haven’t got a mask on, see you later’?”

Liam, we’re worried this is exactly the direction some people want our country to head.

We’ve seen Labor premiers on both coasts utilising their police force for incredible violations of Australians rights, and with a potential Labor-Greens government just a few months away

We all know what Adam Bandt thinks about religious groups. Who knows what would be next.

Australia was built on Judeo-Christian values. Even those who don’t practice a faith or practice some other faith have benefited greatly from the foundations laid by early Australian Christians.

Even if you’re not Christian, this has to be a worry.

When the police start walking into churches and interrupting Mass, alarm bells should sound for all sensible Australians.