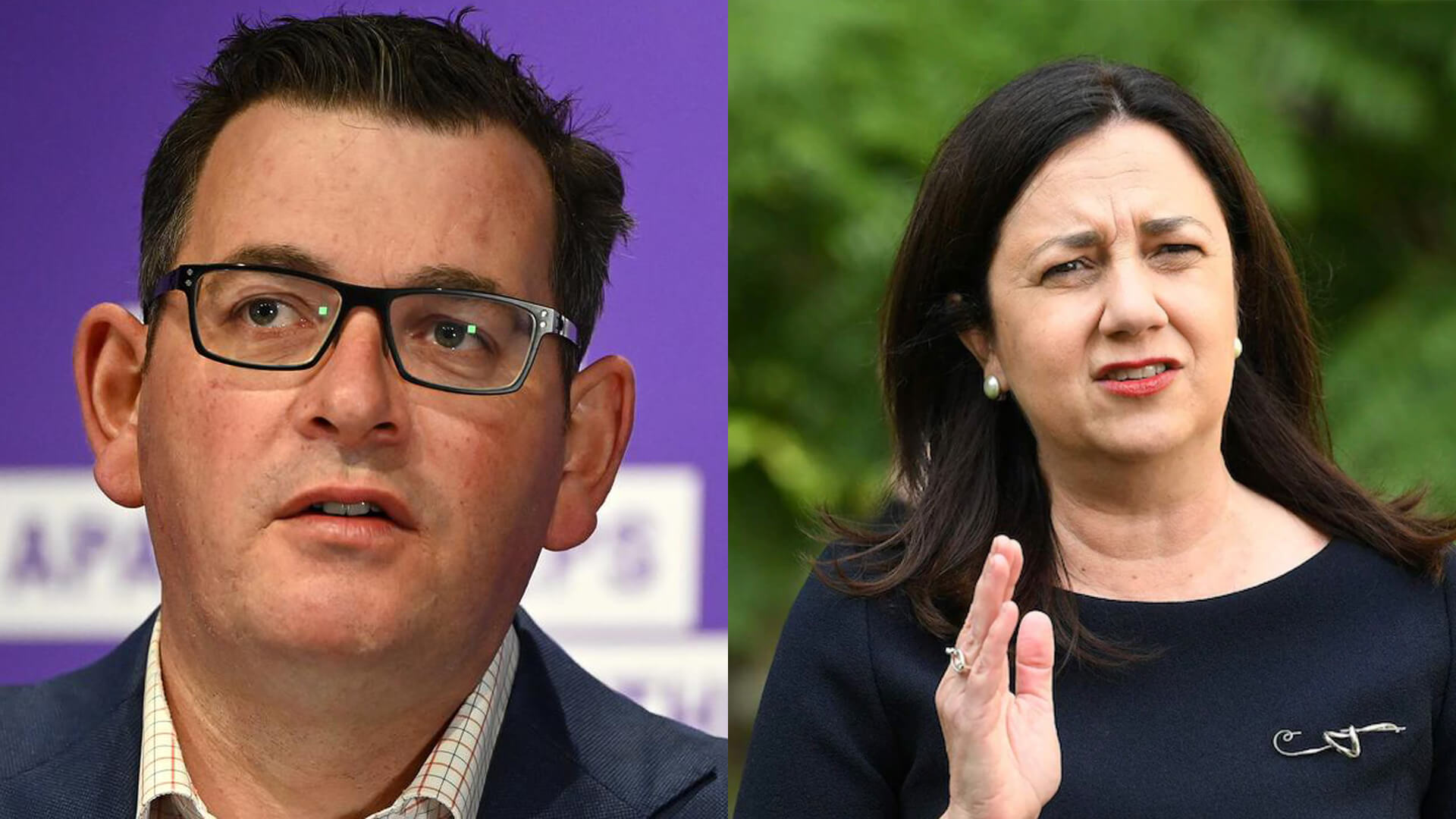 Australia’s state governments of both political persuasions are out of control and have no regard for how much debt they’re saddling on future generations.

Just look at what the NSW government – a hodgepodge of net-zero obsessed “modern Liberals”, party loyalists and factional hacks who wouldn’t survive a day outside politics – decided to spend your money on this week.

As reported by the Daily Telegraph, Premier Gladys Berejiklian has thrown a lazy one million dollars on a “PR spin” campaign for a project that’s yet to receive the go ahead thanks to the efforts of green activists – raising the walls of Warragamba Dam.

State Government contract documents reveal the whopping $998,000 payment (before GST) to high-flying PR firm Kathy Jones and Associates for “communications support” and “EIS review” – even though the taxpayer already pays hundreds of electorate officers, community engagement consultants and media/communications advisers to do the very same job.

Echoing a local councillor’s declaration that the PR campaign was “tokenistic at best,” One Nation MLC Rod Roberts said: “The money has not been spent on any meaningful consultation with affected parties. The money had been used more for promotion such as the billboard campaign. It is only promotional spin, not consultation.”

Thanks a lot Gladys!

Next time just get on with the bloody job so you can save thousands of homes in Western Sydney from flash flooding. Even better, don’t waste the time of Kathy Jones and Associates and $998,000 of taxpayers’ money and just ask us here at Advance for a free “PR spin” campaign to convince residents about the need for the dam wall raise.

How good is that? Only took us six-and-a-half minutes…!

The same issue goes for the Palaszczuk, Andrews and McGowan state governments.

According to The Australian, Premier Palaszczuk’s office is receiving “waves” of focus group and polling research intended “to shape the government’s approach” and messaging for its pandemic strategy.

So much for “trusting the experts” and the “science” when it comes to lockdowns and border closures, right, Annastacia? We wonder how your team of “30 media spinners” will spin that?

During the 2018 Victorian election year, Dictator Dan spent more than $2 million a week on taxpayer-funded ads, totalling $357.6 million in his first term.

That’s more than what the Victorian government allocated for disabled, Indigenous people and victims of family violence in the 2020-21 budget. More progressive policy making from Labor!

While Mark McGowan’s trusted advisors at the Perth Theatre Trust desperately need some pointers when it comes to PR considering they rejected the Australian Christian Lobby’s bid to hold an event at the Albany Entertainment Centre after banning Taiwanese or Tibetan performance groups in an act of pathetic subservience to Xi Jinping’s regime.

As Gary J Matthews wrote in his legendary lament about Australia and its decline, “how this once mighty 100 per cent self-sufficient nation” run by world-class statesmen from Billy Hughes to Sir Robert Menzies “has fallen”.