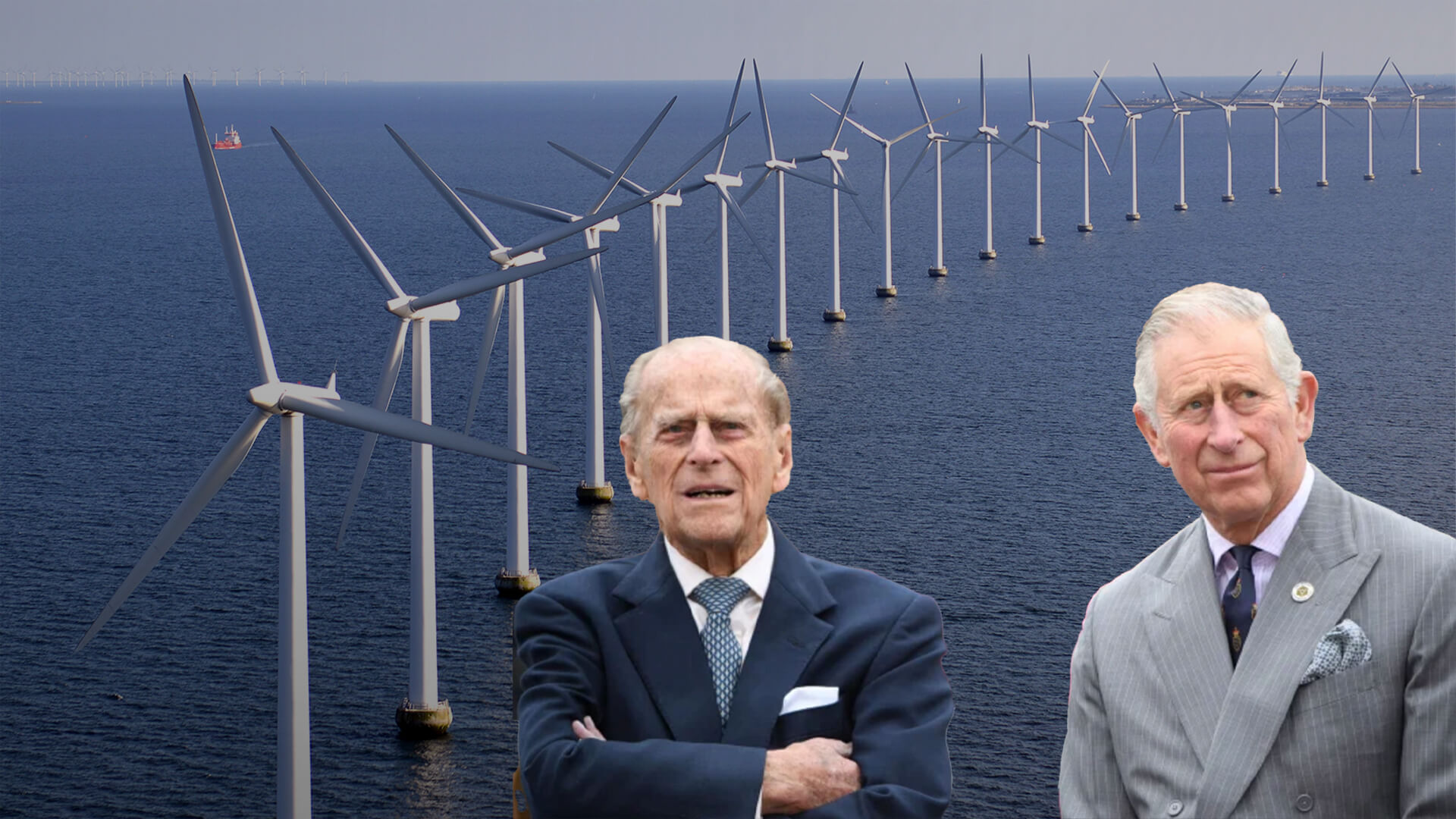 The late Prince Philip wasn’t just an honourable man who selflessly dedicated his life to serving the Queen and the Commonwealth.

He was also a man of great insight and intellect - unlike his son and heir, Prince Charles, who is now advocating for the implementation of a global carbon tax to “tackle climate change”.

Although Prince Philip was a passionate advocate for the interests of endangered species and ecosystems throughout his decades of work as President of the World Wildlife Fund, he still “hated being called green” according to a respected royal biographer.

For example, back in 2011, after the British government announced it would double the nation’s fleet of wind turbines to “diversify its energy supply”, Prince Philip made a brilliant point.

In a meeting with wind turbine company owner, Esbjorn Wilmar, the Prince said wind turbines were “absolutely useless, completely reliant on subsidies and an absolute disgrace.”

After listening to his spiel about how wind power may be able to provide cheap, stable power for industrial economies, the Prince asked Wilmar, “you don’t believe in fairy tales, do you?”.

And following Wilmar’s cheeky suggestion he put a few turbines on the Prince’s land, Philip responded by saying, “stay away from my estate, young man.”

However, what is certain is that the Prince’s opposition to renewable energy was not a one-off as the mainstream media tried to make it out to be.

As first reported by Rowan Dean in The Spectator, Prince Philip even interjected in Australia’s climate debate.

According to the Prince, he “finds it frustrating, as a lay person, to find answers to technical questions.”

“You see gigantic wind turbines appearing all over the country, but there is very little about the practical value of these monstrosities.

“Your book demolishes the fictions created by wishful thinking. When will common sense and good science prevail, and what happens if does not do so fairly soon?”

If only Professor Plimer had the opportunity to respond as the Prince would have wanted.

In fact, in 2010 the Prince attempted to invite Professor Plimer to London to give the Prince Philip Lecture at the Royal Society of Artists (RSA) on climate change.

However, the invitation was swiftly withdrawn by the mandarins at the Palace, with the Chief Executive of the Royal Society of Arts justifying the decision by saying:

“The debate around climate change has recently become highly politically charged, both globally and especially in your home country.

“Equally, as I am sure you are aware, members of the Royal Family need to be scrupulous in avoiding any appearance of advocating or supporting a particular political stance.

“After discussion with Buckingham Palace, it is therefore with great regret that we must withdraw your invitation to give this year’s Prince Philip Lecture.”

Only this year, Prince Charles wrote that a “$100/tonne price for carbon dioxide is widely viewed as the current minimum effective price to see market correction.”

Prince William said, “the most vulnerable and those who have done the least to cause climate change, will continue to be impacted the most”.

And where even to begin with Prince Harry?

The Royals have abandoned its age-old tradition of political neutrality.

Advance won’t be holding its breath…