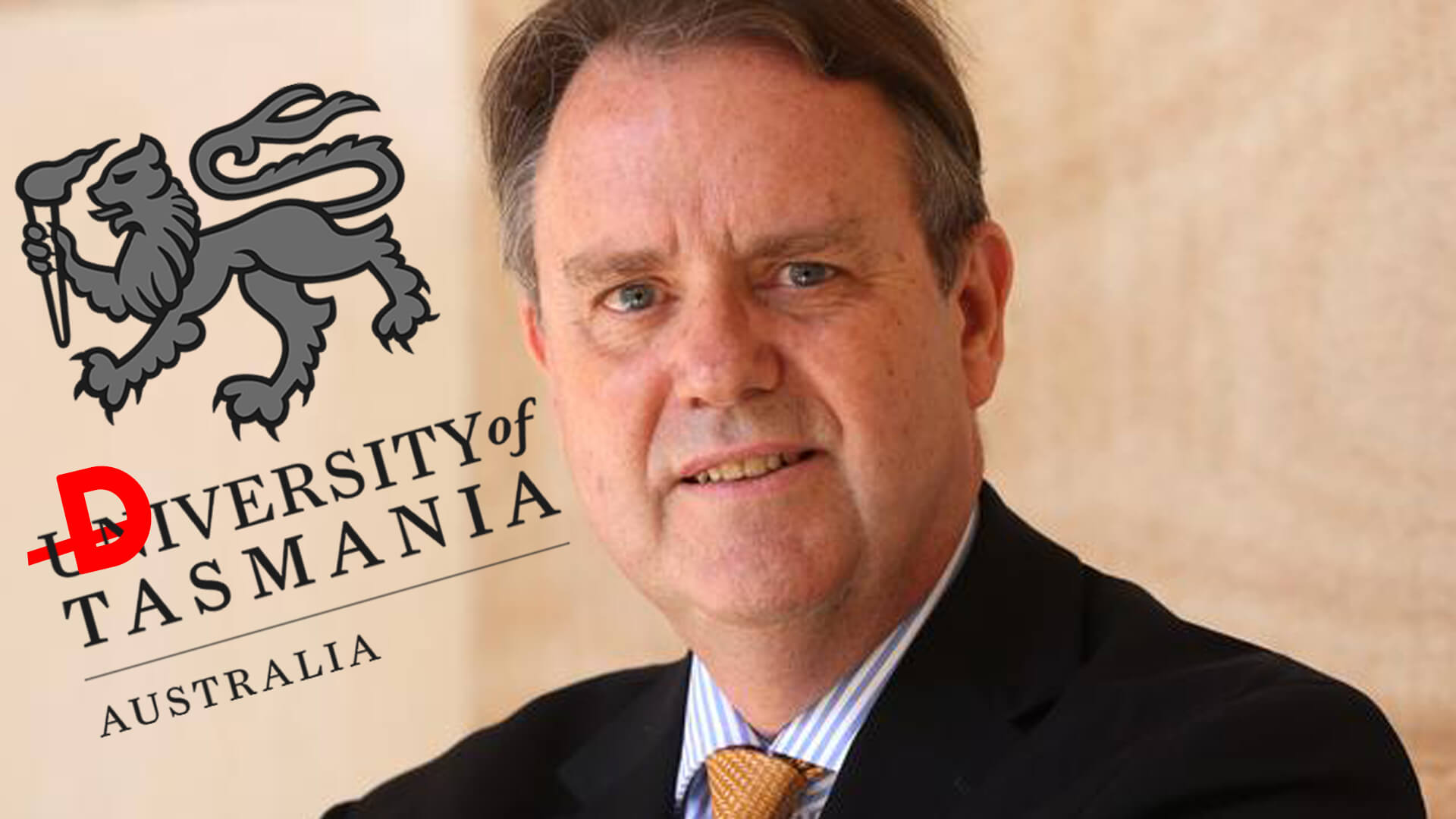 Just last week Professor Patrick Parkinson, Dean of Law at the University of Queensland, had his paper rejected by the University of Tasmania’s Law Review because its reviewers claimed it didn’t ‘advance human rights’ and used ‘offensive’ terminology such as ‘biological female’ and ‘opposite sex’.

Our university PC overlords are “offended” at the idea that there might be “biological females” and people of the “opposite sex” in our midst and that this might be an objective truth.

Professor Parkinson is one of Australia’s most respected legal academics.

He has been an advocate for removing discrimination against same-sex couples but is critical of Tasmania’s anti-biological transgender laws which, for example, make it optional to record a baby’s sex on their birth certificate.

It seems Parkinson’s use of the terms “biological female” and “opposite sex” in his academic paper triggered the guardians of elite thinking at UTAS.

Although the University of Tasmania described the rejection of Parkinson’s paper as a “serious matter” and agreed to investigate whether it was fair for Professor Parkinson to be censored over such comments, it eventually sided with the journal’s decision to not publish.

Is it acceptable for universities,  which receive billions of dollars from taxpayers every year, to co-operate with the censorship of mainstream views on sex and gender?

We argue that only is it unacceptable, it is dangerous. This case demonstrates the intellectual corruption of our universities’ peer-review process.

Peer review is intended to screen for academic error or weakness, not for political correctness.

After the University of Tasmania Law Review rejected his paper, Professor Parkinson explained that:

“This is not proper peer-review. It is censorship of a point of view with which the reviewers disagree, in violation of the most basic ethical standards of the university…Free speech in the universities is under huge attack.”

And this is by no means the first time the integrity of our universities’ peer-review processes has been brought into question.

Peter Ridd has been sceptical for years, telling the IPA’s Gideon Rozner that:

“Peer review is nothing like what the public think it is. Peer review is usually when a couple of scientists review a piece of work for often not more than a couple of hours. They may actually be friends of the original scientist. The original work is never replicated. The experiment is never done again. They don’t pore over the data or anything like that. It’s just a cursory check. So, the public have been conned by a lot of scientists into thinking that peer review is something, which it is not.”

And when Ridd went public on this back in 2018, he was charged with academic serious misconduct by James Cook University for not being ‘collegial’– foreshadowing his eventual sacking from the institution.

The implications of such selective silencing of dissent cannot be understated.

As we saw during COVID-19 and for years throughout the climate change debate, governments are becoming increasingly dependent upon the models and theories conjured up by academics whose legitimacy is enshrined by the peer-review process.

Any threat to the integrity of this process must be directly addressed by the Morrison government, and act as a warning to our politicians, bureaucrats and corporates that they cannot blindly trust the assertions of our academics, many of whom are more engaged in political activism than genuine research and study.

As compromise in the peer-review process becomes evident, it is of little surprise to see how wrong Australia’s Deputy Chief Medical Officer was back in March when he said that “anywhere between 20% and 60% of the population could catch COVID-19” with a death rate of 1%. In other words, he foresaw deaths in the range of 50,000-150,000.

These claims were sourced from a model constructed by an academic at Imperial College London – a model used to justify lockdowns all over the world and subsequently found to be deeply flawed.

The same problems affect the “science” of climate change.

This is how Tim Flannery and his climate cronies got away with claiming that our dams will never fill again – an assertion utterly discredited by the record-breaking dam levels and rainfall the east coast has experienced over the past few months.

Public policy must be based on rigorously-tested evidence. Debate refines the evidence and that is what universities are for. Universities that squeeze out debate in favour or PC ideology render themselves not fit for purpose.

How can we ensure proper quality control of the end product without an apolitical peer-review process? The question has wide-reaching implications. For example, a whole generation of young Australians is being taught by academics whose claims on highly contested issues ranging from the coming ‘climate catastrophe’ to the fluidity of gender rest on ideology rather than evidence.

Perhaps the Prime Minister, who once shrugged off concerns about free speech because it “doesn’t create one job”, should take a hint from President Trump who tweeted that he’d cut federal funding from universities that “do not allow free speech’”.

Now that is an idea-and-a-half.