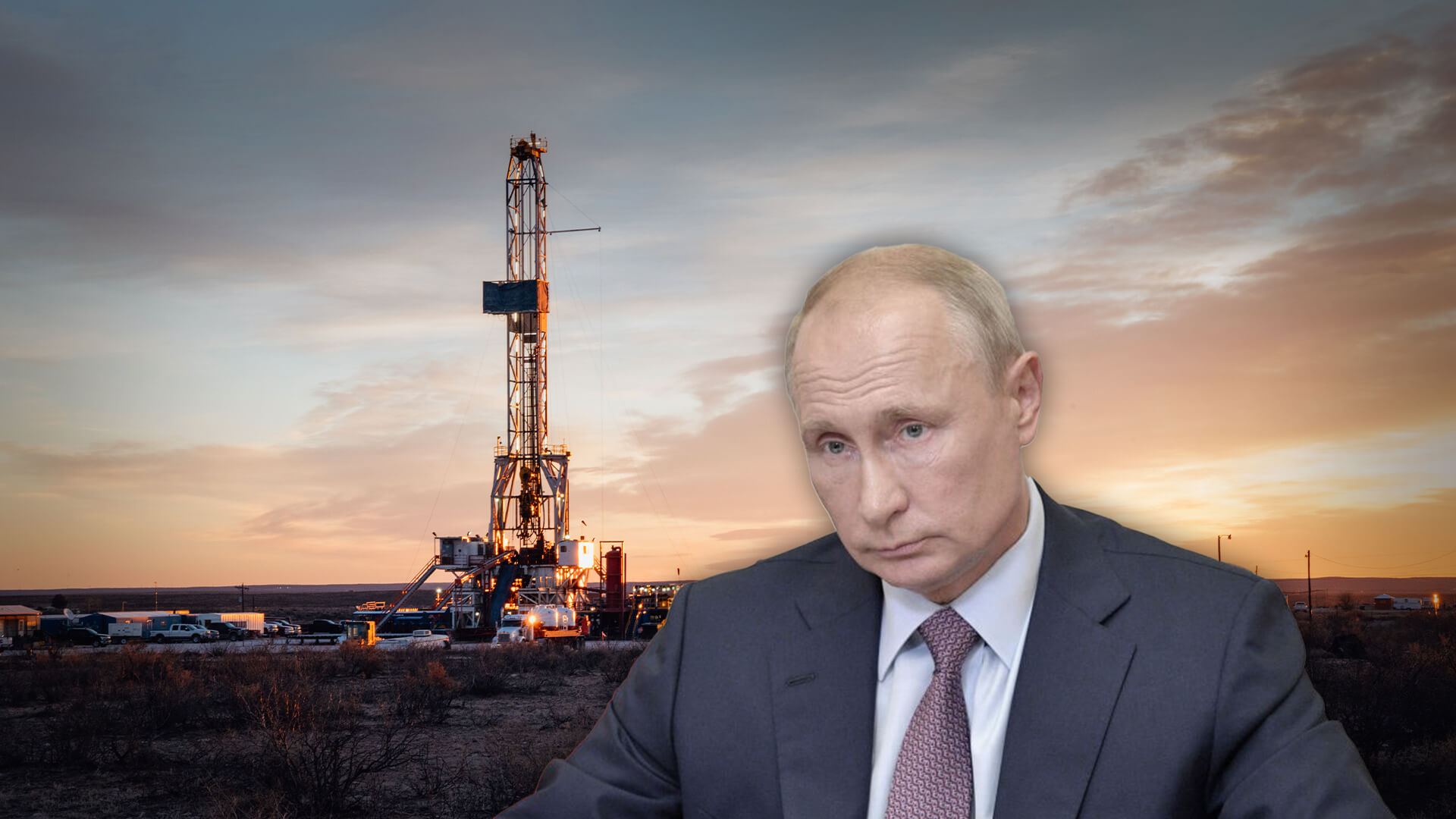 You run an economy based on exports of oil, gas and natural resources.

For strategic and financial reasons, you obviously want as many of your strategic competitors – or “enemies” – as dependent on your exports as possible.

How do you make that happen as quickly and easily as possible?

Just fund green activist groups and demonise shale gas and fracking to ensure those pesky Westerners can’t wean themselves off your Russian gas with their own wells.

Here’s how they did it:

In Bulgaria, several leading members of the Soviet-era secret police drummed up protests to ban shale gas under pressure from the socialist party and Bulgaria’s gas company, Overgas, which gets almost all its gas from Gazprom.

In Germany, Gazprom Germania lobbied the Bundestag and the key ministries for a ban on shale gas, as did German energy companies with large Russian investors.

In the United Kingdom, Lord Truscott, married to a Russian colonel’s daughter, made several interventions in the House of Lords to criticise shale gas as vice chair of the short-lived All-Party Parliamentary Group on Shale Gas Regulation and Planning – an anti-shale lobby front.

In the rest of the world, Russia funded rent-a-crowd protestors to abuse people for supporting shale gas drilling in the West. For instance, when Lorraine Allanson spoke up in favour of drilling for shale gas in her part of North Yorkshire, activists cut off her internet, called her a “whore” and linked her to a fake crime number. “Shouting, abuse, public defecation, intimidation, hijacking lorries to stop deliveries, blocking the village street, this was the locals’ daily experience,” she recently wrote.

The idea isn’t as far-fetched as it may seem.

The Center for Strategic and International Studies, a think tank based in Washington DC, published a report that concluded: “Russian-supported consultancies in Europe may be helping some of the environmental groups opposed to hydraulic fracturing”.

In 2014, Anders Fogh Rasmussen, secretary-general of Nato and former Prime Minister of Denmark, told the Chatham House think tank: “I have met allies who can report that Russia, as part of their sophisticated information and disinformation operations, engaged actively with so-called non-governmental organisations — environmental organisations working against shale gas — to maintain European dependence on imported Russian gas.”

National Review, a US magazine, concluded in 2015: “Russia has ramped up covert payments to environmental groups in the West”.

“By supporting well-intentioned environmentalists with hard cash (often without their knowledge), Russian intelligence gains Western mouthpieces to petition Western audiences in its favour,” it argued.

The Wilfried Martens Centre for European Studies in Belgium published a report in 2016 which concluded that “the Russian government has therefore invested €82million in NGOs whose job is to persuade EU governments to stop shale gas exploration”.

With more and more activists coming out of the woodwork to demonise Australia’s coal and gas industry, it’s time we started to examine where they’re getting their money from.

Given how buddy-buddy Xi Jinping and Vladimir Putin are and how important Australia is to Beijing, we wonder whether the Chinese Communist Party is using Russian subversion tactics to undermine our own industry, prosperity and sovereignty down under...