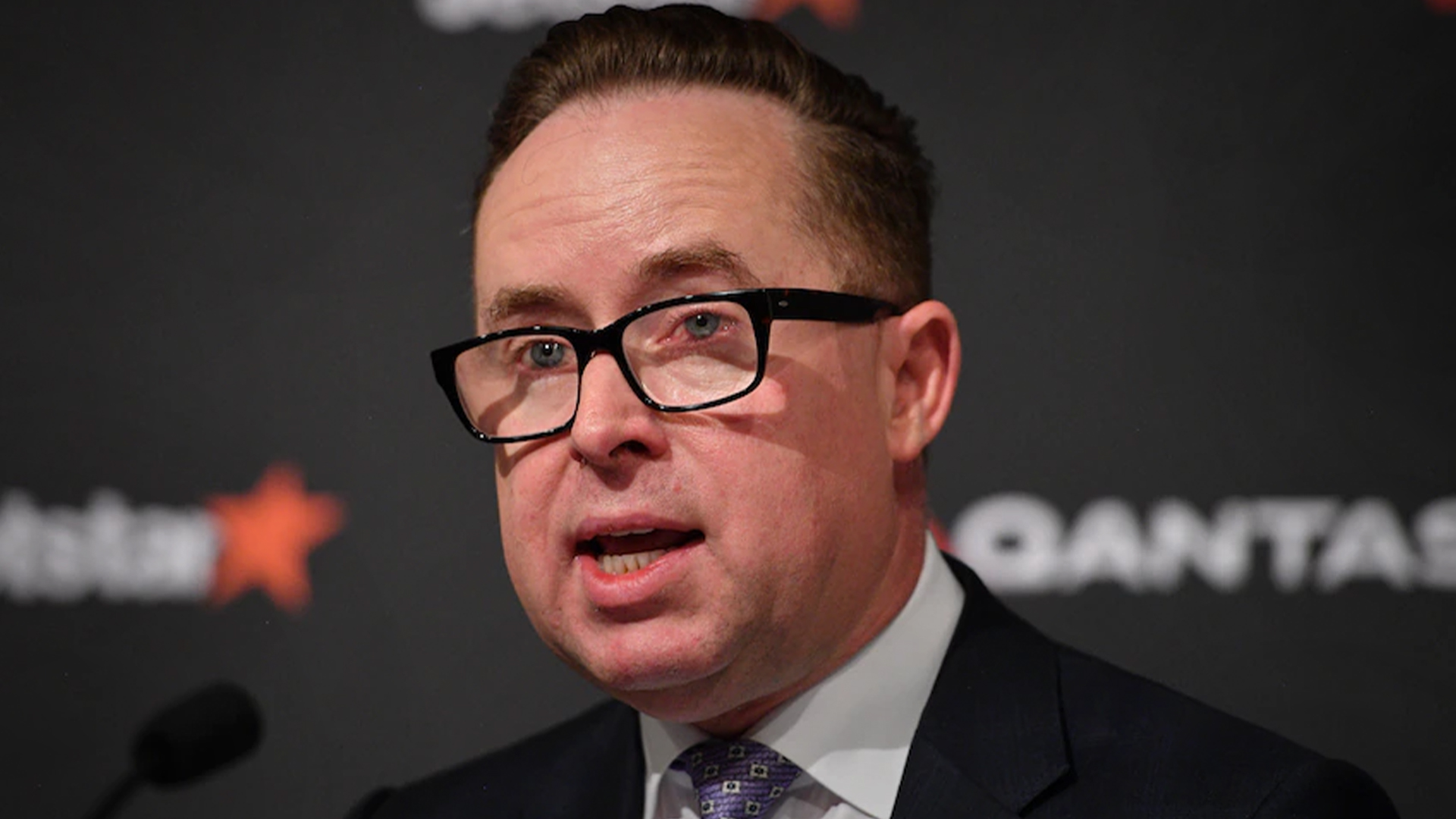 The story is as sad as it is sickening.

Joyce came to Australia 25 years ago and, after working at Ansett and Jetstar, he became the CEO of Australia’s national carrier, QANTAS.

Over the past 14 years, he has successfully run what was once a symbol of Australian pride – right into the ground.

The numbers paint the picture.

Since Joyce took over, QANTAS has posted losses of nearly $3 billion.

Over the same time, Joyce has been given a salary of $104 million plus this year’s (yet to be announced) salary, including a ‘‘deferred bonus’’ of $3.7 million.

This is despite the taxpayer giving the bloke billions in subsidies and emergency “bailouts”. In fact, during the “pandemic”, QANTAS under Joyce raked in a cheeky $2 billion from YOU.

Joyce has sold off assets QANTAS diligently accumulated over years including domestic terminals and large swathes of land at Sydney Airport.

He outsourced major divisions such as baggage handling and critical heavy maintenance to foreign companies.

Instead of making sure flights are running on time, QANTAS is still buying back their own shares to prop up the value of the stock. Last week, the airline announced it will buy-back $400,000,000 of its own shares (sending its stock 9 per cent higher) instead of paying back the taxpayer.

Meanwhile, Joyce has been prancing around championing woke social and political causes instead of doing his job.

In reference to the 2019/20 bushfires that were caused by accumulated fuel loads in our unmanaged national parks, Joyce said:

“The longer we wait to genuinely tackle climate change, the harder it will be. The world is becoming more ambitious in tackling climate change and so must we. Australia's policy progress has been slowed by deeply partisan debates. We've let science lead the way on the pandemic, and it's worked. Why should climate change be any different?"

How about you rack off back to Ireland with your husband if you don’t like our debates, mate! What would you know about the Aussie bush?

In reference to the gay marriage debate back in 2017, Joyce said:

"It's really about equality. One of the reasons why I love [Australia] is it's about a fair go."

Where was the fair go for the 2000 Aussie baggage handlers sacked to make a cheap buck by hiring foreign workers?

And in reference to the latest woke cause, the Indigenous Voice, Alan wrote:

“The Enshrined Voice is a pathway forward for a more unified and reconciled nation”.

Perhaps the nation would be more unified if our national carrier wasn’t so hopeless.

So to Alan Joyce:

How about you focus on improving your service, paying back the Australian taxpayer, and protecting Aussie jobs instead of meddling in our political system and constitution?

Or maybe we should have a referendum about your tenure at QANTAS.

You said, “we believe most Australians, like Qantas, will support the Enshrined Voice”.

Well, we at ADVANCE believe most Australians, including the thousands of employees at QANTAS, will support your immediate sacking.