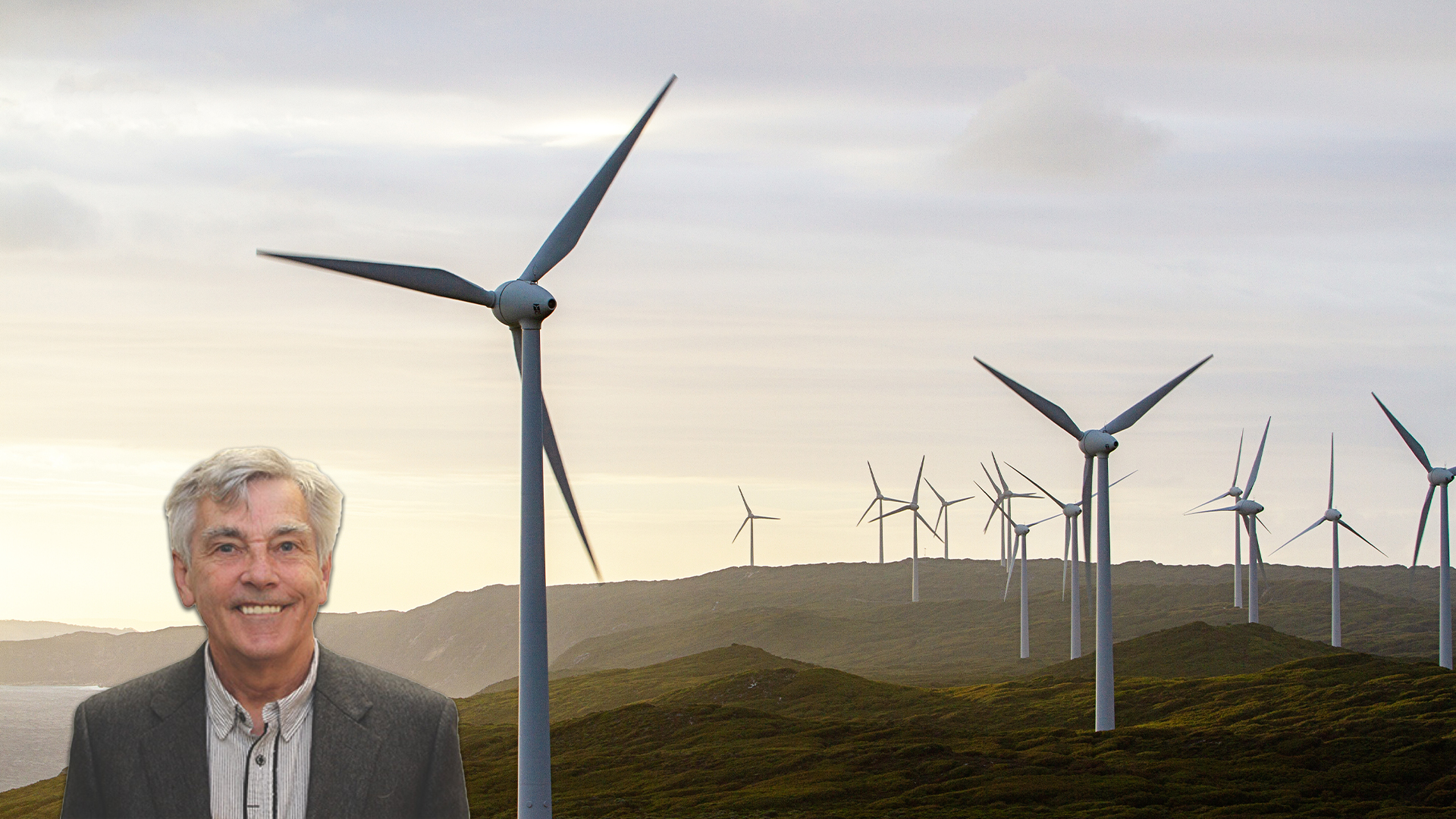 The day will come when all the green lemmings will fall head-first off a cliff. The only question is: when?

This was the very point independent economist Alan Moran made in The Spectator earlier this week by crunching the raw numbers.

In 2019-20 Queensland’s total annual electricity demand was 62 TWh (including electricity exported to New South Wales). This comprised of:

This is while the clock on the Queensland government’s 2015 commitment to supply 50 per cent of the state’s electricity demand from wind and solar by 2030 continues ticking.

How on Earth do they expect to achieve this?

Well, assuming stable demand, the government’s 50 per cent renewable energy target means that 31 TWh must be supplied from wind and solar (and some hydro) by 2030. This in turn means that coal-fired power output has to reduce by 28 TWh. The Queensland government-owned coal-fired generators currently supply 34 TWh into the QLD grid with private generators supplying 14 TWh.

Hence, the 50 per cent renewables target must see the closure of much of the government-owned coal generation capacity.

At the same time, the current 3.5 TWh of wind and solar must be significantly increased. At the long-term capacity factor of 29 per cent, this requires over 11,000 MW of new wind and solar (28 TWh / 365 days / 24 hrs / 0.29). Yet, AEMO’s generation list contains just over 2,000 MW of committed renewable generation projects in Queensland.

This is partly because more renewable capacity requires more spending on transmission – in effect a further subsidy without which wind and solar cannot be competitive. The latest AEMO plan puts the cost of this at $12.5 billion – about the same as four new coal power stations but with much inferior value!

See the vicious circle this creates?

As the Queensland government forces new wind and solar capacity into the system, by offering long-term over-priced power purchase agreements to meet their carbon abatement targets, wholesale energy prices go negative when the sun is shining and the wind is blowing. This deters new investment and undermines the economics of the state’s coal-fired power plants which are in terrible economic shape as a result.

Further to this, the government can’t just shut down the coal-fired power stations as they are required when the intermittent wind and solar farms don’t produce any energy (which they do so half the time) – another cost burden on the coal-fired power plants given the onus is on them to scale up and down to meet such intermittency (a role they were not designed to play).

As Moran says, “we have an increasingly vicious circle where each intervention creates difficulties requiring more interventions.”

The system intended to supply electricity to meet demand is becoming a system where government policies have made the availability of electricity dependent on the weather; electricity customers are forced to subsidise the Commonwealth and state government targets, despite the clear negative impact on the electricity system.

Subsidised wind and solar output depresses daytime prices and forces reduced levels of output on all generators; this has transformed the state-owned Queensland generators from cash cows to liabilities and has brought an earnings collapse in all private generators – as illustrated by the announced 93 per cent fall in profits of the NSW Vales Point plant.

Because wind and solar are unable to supply the stability and system strength inherently available with coal and gas generators, governments have to provide additional subsidies – either in direct payments, as with the Victorian government’s subsidies, to prevent the Yallourn coal generator from closing or, as in Queensland, in covering the losses of state-owned coal and gas generators.

For Queensland, the outcome will be increasingly debt-laden public utilities alongside a loss of system reliability, followed by further deindustrialisation. There will be a reckoning from this and the over-generous PPAs which the state government will seek to avoid until after the 2024 state election.

Even worse is how futile all this is.

All Queensland’s target to reduce emissions by 50 per cent will do is reduce the amount of carbon dioxide in the atmosphere by 2.5 per cent of an atom, assuming the atmosphere is made up of one million atoms.

The arithmetic is simple.

Note as well, the target is only a 50 per cent reduction, meaning the Queensland government’s emissions reduction program will reduce carbon dioxide in the atmosphere by 2.5 per cent of a single atom, assuming the atmosphere is made up of one million atoms.

What a waste of time, money and energy…