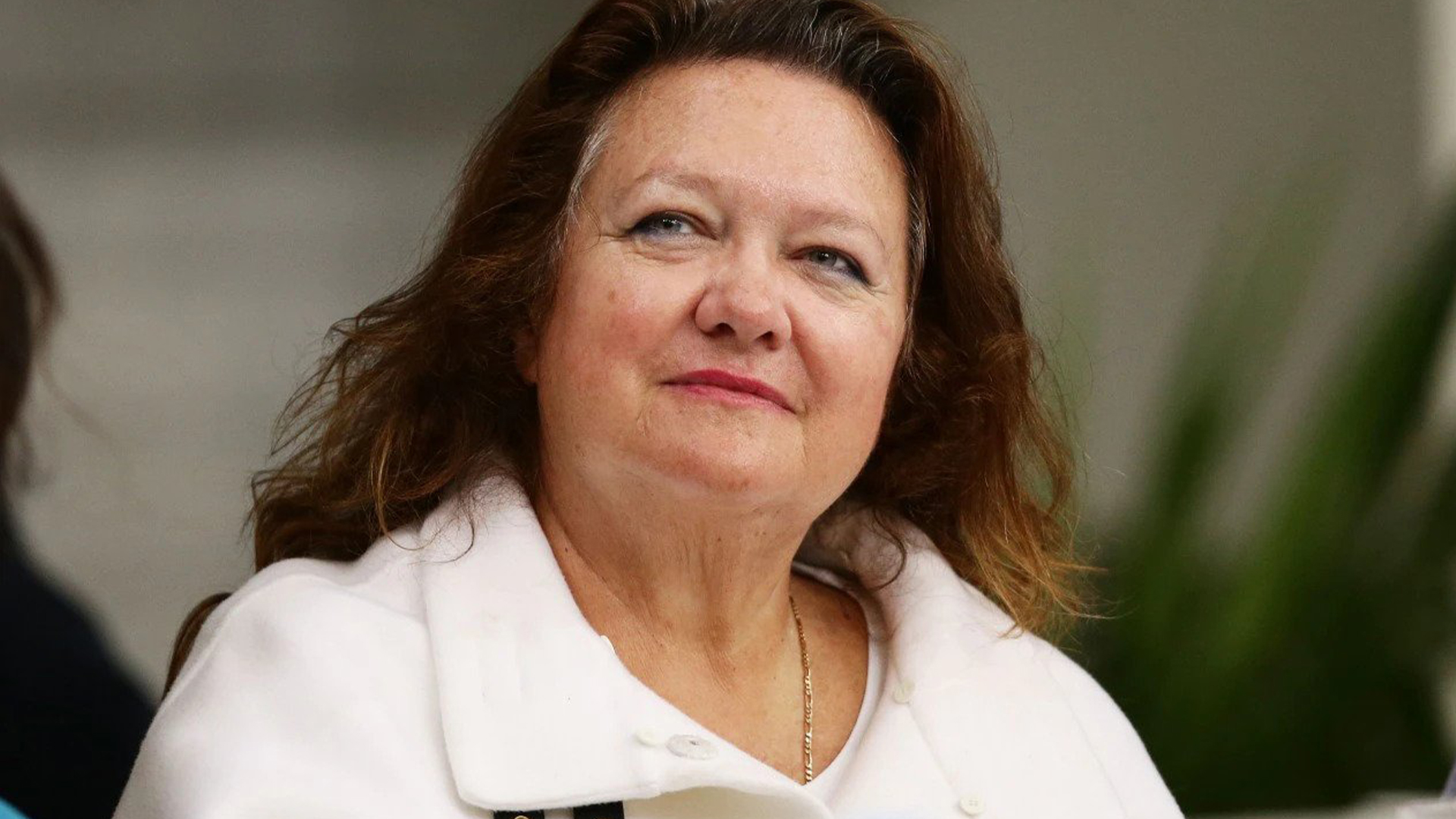 Gina Rinehart is an outstanding Australian.

In an interview with Liam Bartlett on Perth radio, Ms Rinehart said she believes foreign ownership of Australian farmland should be capped at a maximum of 49 per cent to protect against breakdowns in international relations.

Ms Rinehart said there was a shortage of Australian capital to invest in agriculture, which made partnerships with foreign investors appealing — but that it was vital the nation retained control over its food supply.

Finally, Ms Rinehart made the point that although Australia was already self-sufficient in agriculture it was also “absolutely critical” the nation developed independent defence and medical supply industries.

Let’s hope our politicians listen to your wonderful advice.

Afterall, it’s not good enough that 30.1 per cent of the Northern Territory, 21.8 per cent of Tasmania and 13 per cent of Queensland is held by foreign interests.

We can’t stand by while Australia’s sick and elderly are at risk of supply chain breakdowns given a whopping 90 per cent of our medicines are imported.

Although it’s true we’re already self-sufficient in agriculture, our farmers still import 90 per cent of their fertiliser.

Even though our nation is 98 per cent dependent on maritime trade for trade, we only have 14 large vessels flying the Aussie flag. Compare that to the fleets of Norway (519 vessels), UK (1157 vessels) and China (4608 vessels).

The situation has now gotten so bad Australia (of all places) has become a net importer of processed fruit and vegetables.

The same goes for our heavy industries.

Australia imports 90 per cent of our crude oil, petrol, aviation fuel and diesel.

Although we export 70 per cent of the world’s seaborne steelmaking materials (mostly coking coal and iron ore), we produce a mere 0.3 per cent of world supply – less than the Dutch and Egyptians.

This is why Australia now imports more weapons than any other country apart from Saudi Arabia – a far cry from when we proudly made our own Cruiser Tanks, CAC Boomerang fighter aircraft and Owen submachine guns on the homefront during World War Two.

So, what’s the solution to the politician-induced mess we’ve found ourselves in?

As Ms Rinehart said, we must ensure foreign ownership of our critical assets doesn’t get out of control. We need Australian capital to invest in the Australian people and the industries we’ve created.

Perhaps even more important is the energy issue.

In a proud high-wage economy like Australia, our only industrial competitive advantage is cheap energy. However, over the last few decades prices have skyrocketed by almost seven times in some states, condemning our once booming manufacturing sector to irrelevance.

After all the pain the Australian people have endured over the last few years from droughts to COVID-19 to floods, it can’t be too much to ask for…