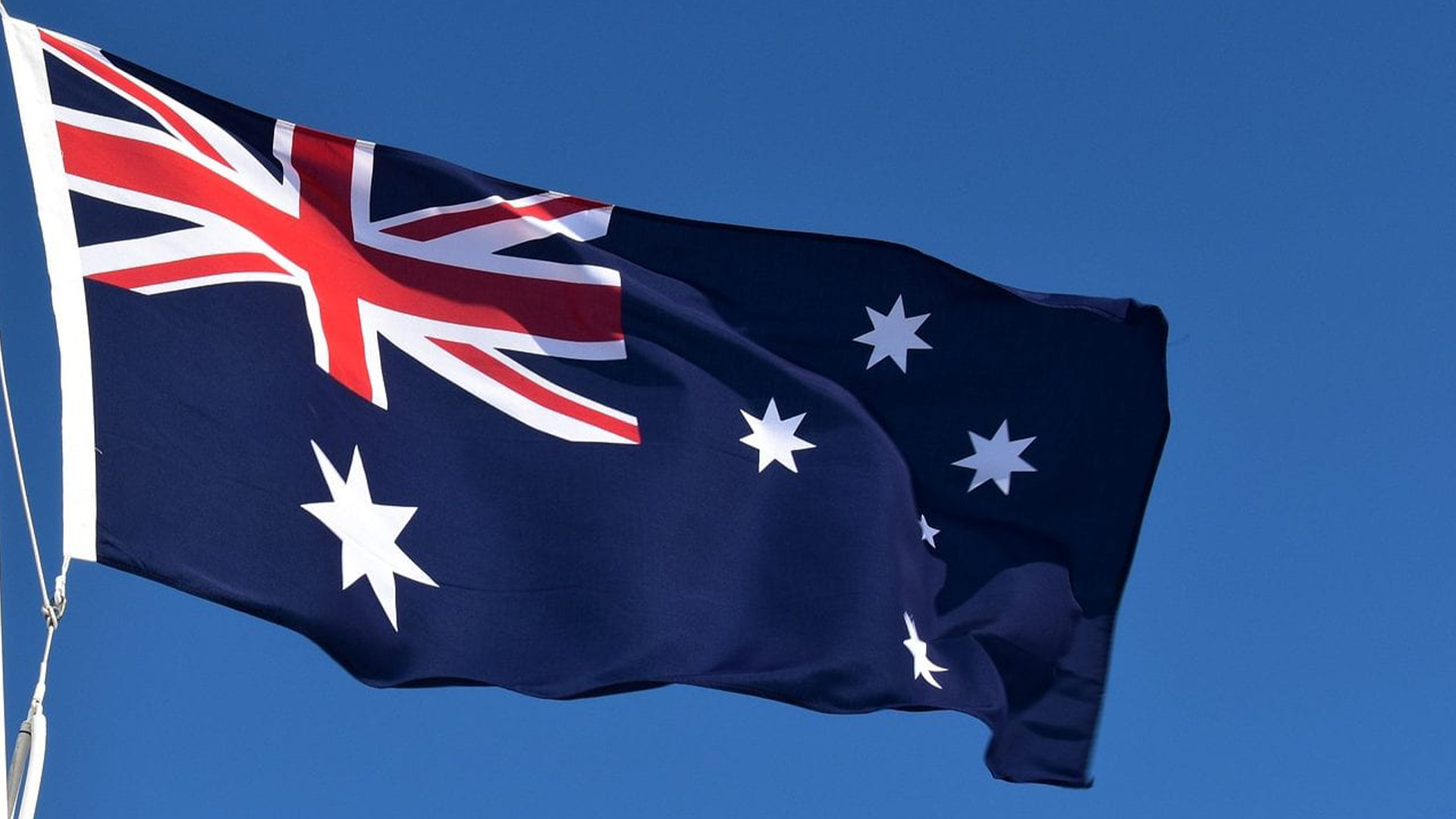 The story of our flag is important, but it’s seldom told.

When announcing the winner of the competition, Barton said: "the award of the Board (of Judges) will be final and the prize given in accordance with their decision, even if the design be not accepted by the Imperial authorities (in Great Britain)."

Ever since, the Aussie flag has become the primary symbol of this great nation and what it represents.

The Southern Cross, which features prominently on the national flag, was known to ancient Aboriginals and is mentioned in a number of their timeless legends including the story of Mululu and his four daughters.

Just after the outbreak of World War One, the HMAS Sydney flew the Australian flag during her November 1914 victory over German warship SMS Emden as celebrated below: 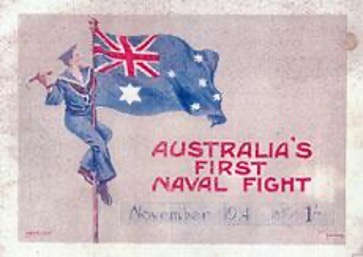 At Gallipoli, our diggers flew the flag in 1915 as confirmed by famous historian C.E.W. Bean. The flag was raised at Pozieres on the Western Front in 1917. It flew at the Battle of Polygon Wood in Belgium that same year as depicted below: 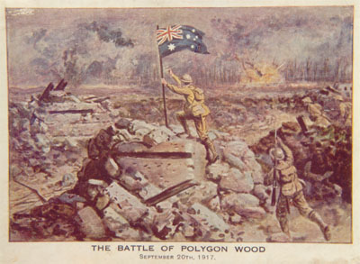 Of course, the flag was flown proudly right throughout World War Two.

It was flown after Kokoda was recaptured by the Allies from the Japanese. There’s a photograph of Sgt. Derrick hoisting the Flag at Sattelberg in 1943 as shown below: 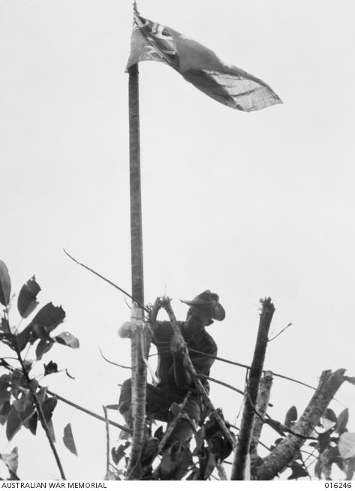 During the war, some of our soldiers went to extraordinary lengths for the flag.

For example, Captain Strawbridge MBE took the extraordinary risk of hiding a hand-made Australian flag in the terrible POW camp at Changi, Singapore.

According to Major General Crews, Strawbridge’s flag was one of just four flags to make it out of Changi, and was made and kept “as a piece of defiance” against the Japanese and “all the more precious because you were not allowed to have it”.

“Discovery could have caused immediate execution of the owners,” he said, asking whether many people today would “risk death for a flag”.

When Singapore was finally liberated from the Japanese in 1945, the very first flag to fly over the island was his Australian Flag.

One of the hand-made flags from Changi POW camp is photographed below: 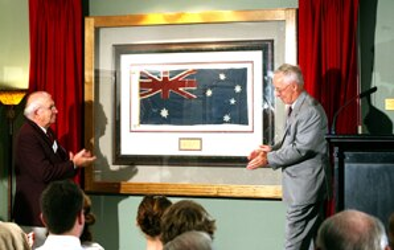 The incontrovertible fact is that since Federation, more than one million Australians have served under the Australian National Flag in our armed forces and 102,000 Australians have died defending our country and the flag that represents it.

We should be proud of it.

We should protect it.

And we should pay respects to those brave men who fought under it.

As Banjo Paterson wrote in a 1915 open letter to the troops at Gallipoli titled “We’re All Australians Now”:

Australia takes her pen in hand

To write a line to you,

To let you fellows understand

How proud we are of you.

From shearing shed and cattle run,

From Broome to Hobson's Bay,

The man who used to "hump his drum",

Is fighting side by side with some

The fisher-boys dropped sail and oar

To grimly stand the test,

Along that storm-swept Turkish shore,

With miners from the west.

The old state jealousies of yore

Are dead as Pharaoh's sow,

We're not State children any more —

Our six-starred flag that used to fly

Their trade on foreign seas,

Flies out to meet the morning blue

With Vict'ry at the prow;

For that's the flag the Sydney flew,

The wide seas know it now!

The mettle that a race can show

Is proved with shot and steel,

And now we know what nations know

And feel what nations feel.

The honoured graves beneath the crest

May hold our bravest and our best,

But we have brave men still.

With all our petty quarrels done,

We have, through what you boys have done,

A history of our own.

Our old world diff'rences are dead,

For English, Scotch, and Irish-bred,

They're all Australians now!

For never shall their glory fade

Fight on, fight on, unflinchingly,

Till right and justice reign.

Fight on, fight on, till Victory

Shall send you home again.

And with Australia's flag shall fly

To symbolise our unity ⁠—