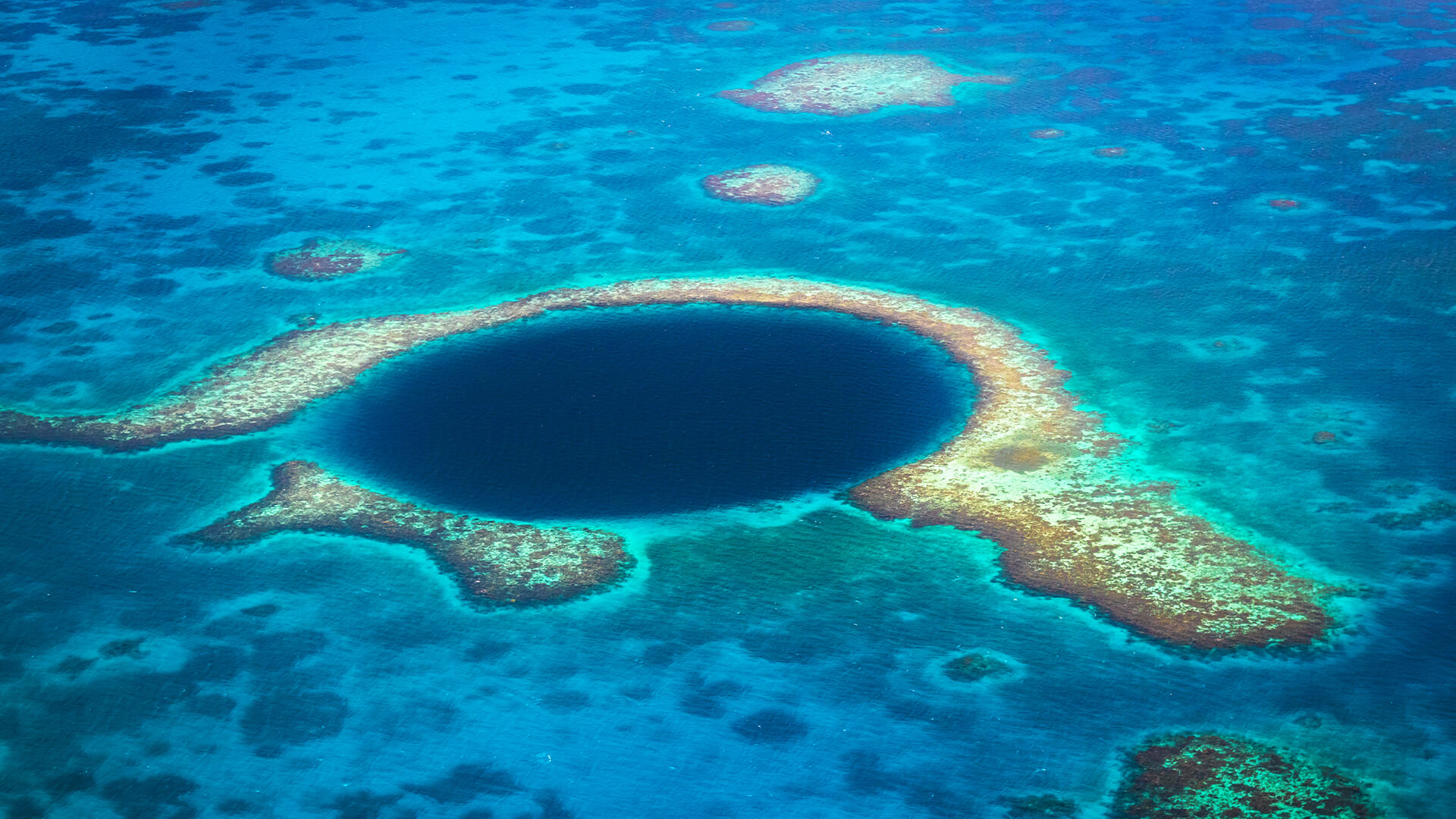 Everyday ADVANCE and our 190,000+ supporters are told to “trust the experts”, and that’s exactly what we’re going to do today.

Climate change alarmists have been very concerned about our atolls (ring-shaped reefs and islands made of coral that are common throughout the Pacific Ocean), but according to a paper written by two scientists from the University of Auckland’s School of Environment and published in the peer-reviewed Anthropocene Journal, “no published evidence exists of pervasive erosion of atoll islands at a global scale”.

“Using rich collections of Landsat imagery, this study analyses changes in land area on 221 atolls in the Indian and Pacific Oceans.

“When we exclude the ten atolls with the largest land area increases, all of which are in the South China Sea and Maldives and showed evidence of island building, we noted only a 19.59 km2 increase in land area.”

“When we excluded the atolls in the South China Sea and considered all other atolls in the Pacific Ocean, we saw a 6.00 km2 increase, with a per atoll average increase of just 0.04 km2 with a median value of 0.01 km2.”

In other words, “our results showed that, aside from atolls that are heavily engineered, the land area on most atolls has been stable with no evidence of loss over the study period” (2000-2017).

Great news…and NOBODY should be surprised!

Anybody who’s caught the Manly Ferry in the last few years would know there’s been ZERO change to the sea level at Fort Denison. 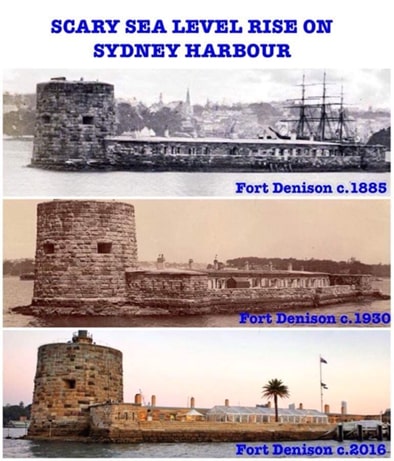 Anybody who’s been to a beach they’ve been swimming at since they were a kid would know there’s been absolutely no change: 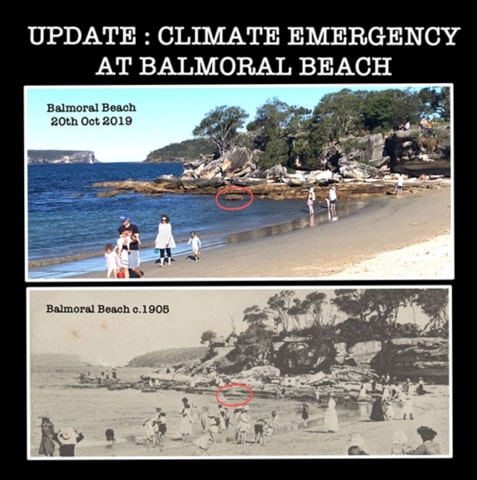 If you’re still not convinced, just ask the oyster farmers of Batemans Bay – people who spend their working lives on the edge of the ocean.

As Alan Jones told Treasurer Josh Frydenberg a few years ago, “I've spoken to oyster farmers in relation to the Batemans Bay fire crisis and John and Jim, twin brothers run Batemans Bay Oysters. Their traps have been set at the same level for 50 years and oysters can only be caught at a certain sea level.”

“If the seas were rising, they'd be out of business and they said, ‘this is rubbish.’ And yet you've got ‑ so it hasn't happened in the past, the sea levels haven't risen in the last 20 years, which they want, but now they're saying but they may in the future, and they may be between 0.4 and 0.6 metres.”

“Where does this crap come from?”

Sea levels are NOT rising.

Islands are NOT sinking.

We should NOT believe the doomsday predictions coming from our politicians, bureaucrats and so-called “climate scientists” who rely on inaccurate homogenised computer models.

More importantly, we CANNOT go net zero because it will CRIPPLE our economy and do NOTHING to improve the environment and help those whose homes are NOT sinking in the Pacific...