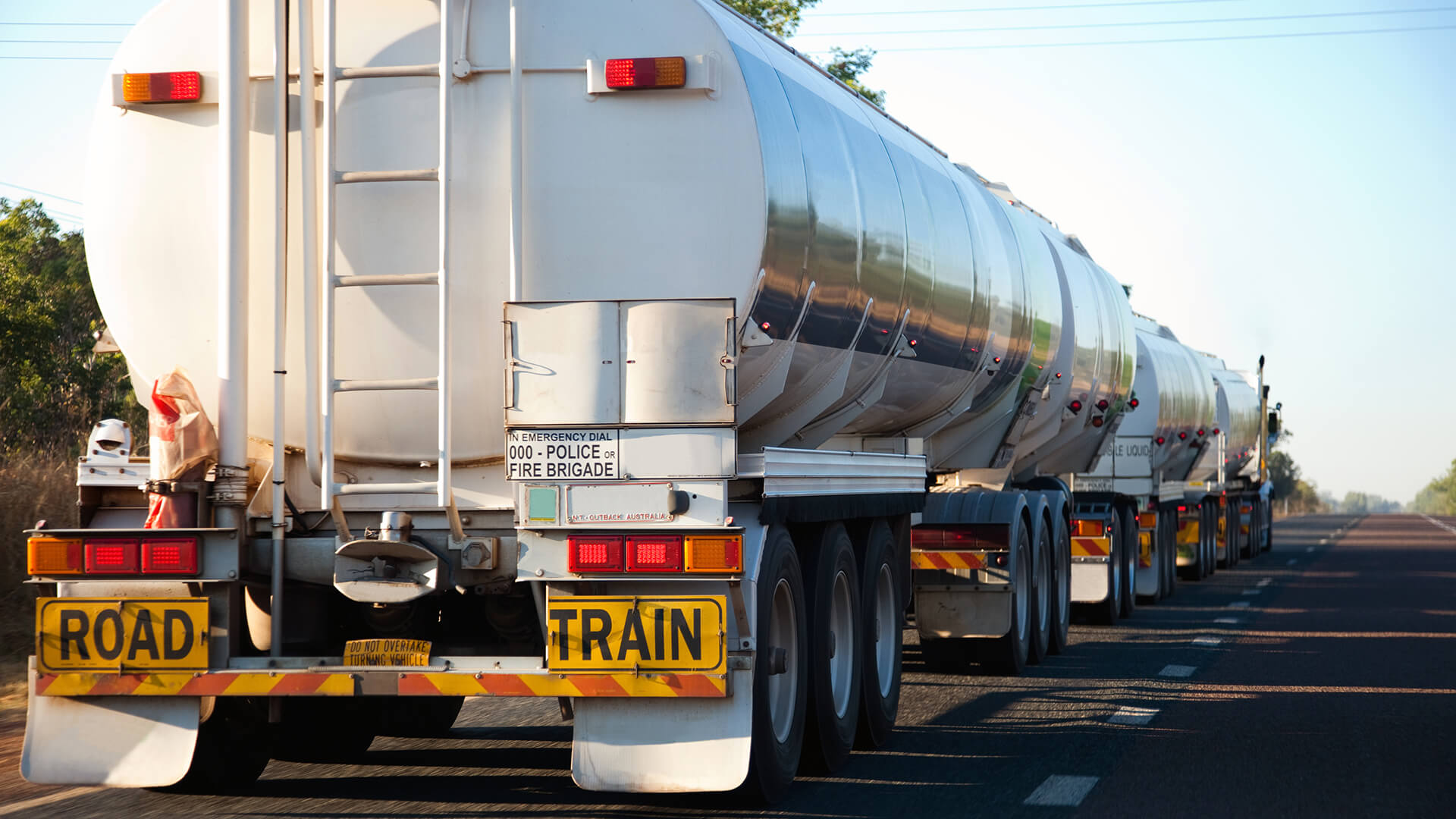 The Morrison Government is moving to secure Australia’s on-shore fuel supplies after our strategic reserves were allowed to run down.

Government members such as former Major General Jim Molan and former SAS Captain Andrew Hastie have highlighted the need to address our dangerously low supplies so there is a buffer in the event of an economic shock or some other external threat like a pandemic or a war.

Advance Australia has also lent the weight of the movement of mainstream Australians concerned about our security, prosperity and freedoms to the campaign for more adequate strategic on-shore fuel reserves.

Today the Government announced, as part of budget measures, $211 million in funding to beef up our refining capacity and stocks of petrol, diesel and jet fuel.

The initiative will ensure there is at least 780 megalitres of onshore diesel storage, helping keep transport and industry moving if there was a crisis.

Prime Minister Scott Morrison said the changes would ensure families and businesses can also access the fuel they need, when they need it, for "the lowest possible price”.

“Fuel security underpins our entire economy," Mr Morrison said. "Not only does it keep Australia moving, the industry supports thousands of people ... and this plan is also about helping keep them in work.

"We need a sovereign fuel supply to shield us from potential shocks in the future,” he said.

The Australian reported that “Government modelling shows that maintaining a domestic refinery capability was worth $4.9bn over 10 years in driving down fuel prices for Australian consumers”.

He said the government was acting to support Australian refineries that had come under significant “financial pressure”.

“Almost all Australians are reliant on fuel and it is the lifeblood of so many sectors in our economy. Our farmers and miners rely heavily on diesel to do their jobs and provide services, while the transport sector sources 98 per cent of its energy from liquid fuels,” Mr Taylor said.

It's taken several years of advocacy for the government to act with arguably the Chinese Communist Party’s virus crisis helping nudge things along.

It’s certainly not before time.