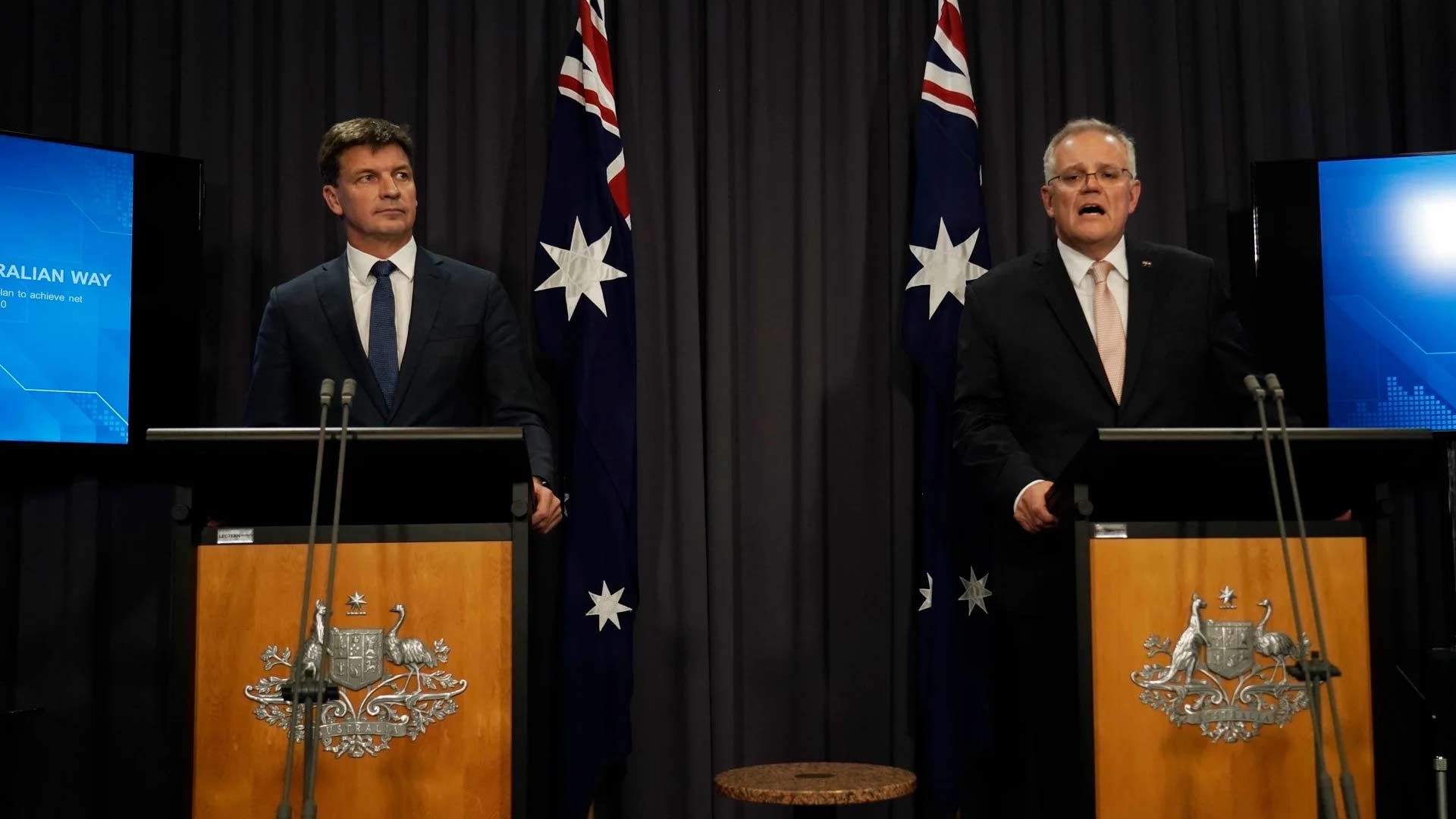 While Labor and the Greens fret over imagined “racism” and the right of biological men in wigs to play women’s sport, Prime Minister Scott Morrison and his team are bolstering our national security and industrial independence.

Just before the Easter break, the PM and his Energy Minister Angus Taylor announced they’ll spend $660 million to speed up fracking and boost energy supply from a giant underground gas field in remote Northern Territory called the Beetaloo Basin.

This is EXACTLY the sort of action we need to lower gas prices which have gone up a whopping 150 per cent in the last twelve months.

It’s EXACTLY the sort of initiative required to ensure our allies aren’t dependent on Russian and Middle Eastern gas – a lesson the Germans and Italians have learnt the hard way over the last few months.

And it’s EXACTLY what’s necessary to ensure Australia doesn’t face a critical gas shortage next Winter as forecast by the Australian Competition and Consumer Commission.

As the PM said himself, the new funding for the Beetaloo Basin is about “seizing the opportunities in the Territory to deliver a stronger economy and a stronger future… it is also about ensuring households, businesses, and industries in the territory get a fair deal on energy, and more affordable, reliable power.”

Meanwhile the Greens are up in arms.

Adam Bandt has said the new funding means “we’ll blow our climate targets…you can’t put the fire out while pouring petrol on it.” He said the money should go “schools and hospitals, not to fast-tracking climate collapse”. He even said the “dirty” deal is “worse for the environment than the Adani coal mine”.

Why can’t you get your thick head around the fact that the coal exported from Adani’s Carmichael mine is high quality 5000 kcal/kg thermal coal with low sulphur, low trace elements and low ash?

In other words, Adani’s coal is being used by Asian coal-fired power plants to replace dirty Indonesian coal and REDUCE the carbon emissions Bandt loses sleep over every night.

As for gas, don’t get us started.

Bandt KNOWS the Chief Scientist Alan Finkel said gas is a CRITICAL transition fuel that makes it easier to have weather-dependent, Chinese-made renewables in the grid given gas turbines can fire up/down MUCH faster than coal-fired power plants. And yet, he stills wants to cancel the expansion of Australia’s gas industry!

It’s almost as if the Greens don’t want Australia to reduce our emissions…they just want us poor, weak and defenceless. We wonder why…

On a more positive note, however, Deputy Prime Minister Barnaby Joyce has just announced ANOTHER $1.5 billion in funding to construct a huge gas export terminal in Darwin.

The significance of this CANNOT be understated.

The Morrison government is funding the opening of one of the LARGEST gas fields in the world.

It is funding pipelines to a brand new gas export terminal in Darwin (note to ScoMo: take back the Port of Darwin, while you’re at it).

In short, it looks like the government is set to create an ENTIRELY new export industry that could be as valuable to Australia as our world-leading coal and iron ore industries.

This is what Australians voted for in 2019…and it’s GREAT to see our will being respected.

Let’s hope millions of Aussies bear this in mind at the voting booth on May 21.