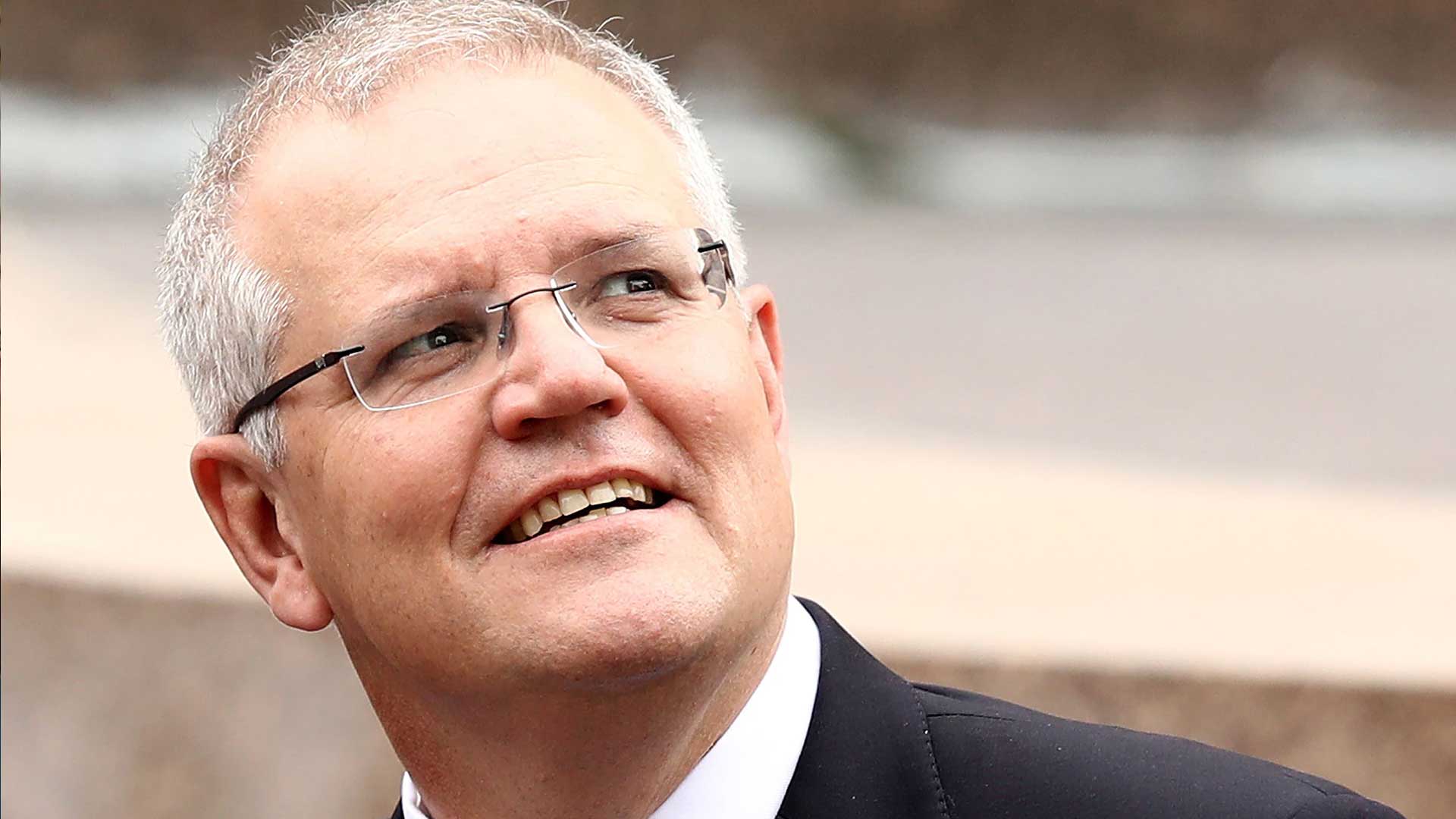 When it comes to radical gender politics, there’s a big difference between the Coalition and Labor.

On the Labor side of the aisle, Each-Way Albo says one thing to mainstream Australians and another thing behind the closed doors of his party’s policy committees and conferences.

For instance, he tells the Daily Telegraph that “men can’t have babies” even though Labor party policy clearly says pregnant men should have access to Medicare to help.

On Tuesday he couldn’t answer a direct question about whether he supported legislation to protect women’s sport from being dominated by biological blokes.

Interestingly, this is the very same strategy Albo uses when it comes to climate. Albo will support the coal industry when speaking to central Queensland coal miners but advocate for a rapid transition to renewables when speaking to blue-haired, tattooed hipsters at inner-Melbourne craft breweries.

Thankfully, the story is quite the opposite on the Coalition side.

ScoMo came out strongly in support of legends like Senator Claire Chandler, who has legislation in parliament to protect women’s sport, and Liberal candidate for Warringah Catherine Deves.

About Deves, the PM said: “She’s standing up for something really important, and that is to ensure that … when it comes to girls playing sport and women playing sport, that they’re playing against people of the same sex.

“She’s standing up for things that she believes in, and I share her views on those topics.”

Mirroring the stance adopted by Education Minister Tudge after ADVANCE pressured him into rejecting green, gender and anti-Western activism in the new national curriculum ScoMo has also warned the education system risked being “sold out to a left-wing agenda”.

“It’s Alan Tudge who’s ensuring that he’s standing up for what our kids are taught in school,” Mr Morrison said.

“Now I know why the Labor Party wouldn’t want to see him come back. I don’t believe they support these same strong positions that Alan has taken on our curriculum – making sure that our kids are taught the right things about Australia in our schools and that our education curriculum is not sold out to that left-wing agenda.”

Don’t let the cries and wails of the activists scare you off.

Ignore Equality Australia chief executive Anna Brown – a former Labor staffer and co-author of a report on LGBTQ+ rights Labor adopted as policy – who said there’s “nothing to be gained by refusing to stand up for LGBTIQ+ people or using debate about our lives to score cheap political points.”

“Enough is enough. The political parties that wish to form government in this coming election must commit to governing for all Australians, and to ensuring that every person in Australia can live their life, with dignity and respect, no matter who they are, or whom they love.”

Use her rhetoric against her, Scott!

Anna is right. EVERY Australian has the right to live their life with dignity and respect no matter who they are, BUT IT GOES BOTH WAYS.

People of faith and conservatives have EVERY right to reject the idea there are more than two genders.

Women have EVERY right to reject the participation of biological men who now claim they’re women playing in their sporting comps.

And Australian taxpayers have EVERY right to take issue with the fact that under a Labor government they’ll be forced to fund gender-reassignment surgeries as a part of Medicare.

Unfortunately, activists like Anna can only see the argument from her/their/zer side, but mainstream Australia couldn't be clearer on this one - MEN DON’T BELONG IN WOMEN’S SPORT.