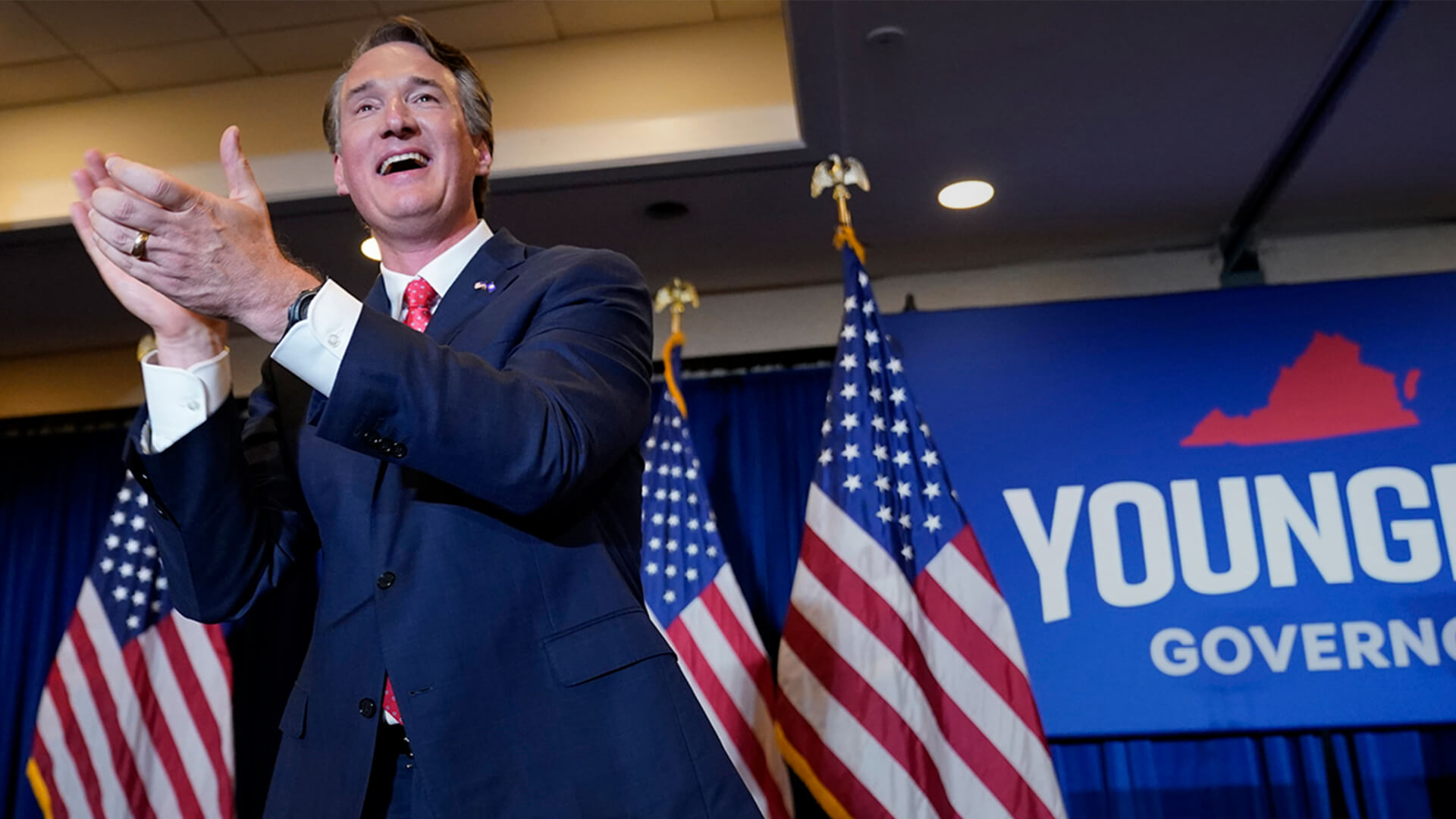 The woke-left infiltration of our schools and universities is contributing to centre-right victories all over the world.

The latest case is the race for Governor in Virginia, an election won by Republican Glenn Youngkin – a shock result for many, given Virginia voted overwhelmingly for Joe Biden at the 2020 Presidential election.

As explained by Bella D’Abrera of the Institute of Public Affairs, the teaching of Critical Race Theory in school is one of the biggest political issues in the United States at the moment, with several states passing legislation to ban the ideology from schools.

The reason for the pushback is clear.

They reject the idea that every outcome and relationship in a society is defined by “power structures” that “oppress” selected racial, cultural, sexual and gender identities so the supposed “dominance” of the “white colonialism and capitalism” system continues.

They don’t buy the notion that all white people are born with inherent “privilege”, and should experience “white guilt” – meaning they owe those from “diverse backgrounds” apologies, reparations and affirmative action.

Perhaps more important to parents is the fact that Critical Race Theory detracts from the teaching of the fundamentals (think mathematics, writing, science, geography and history) given education is a zero-sum game. There’s only so much time to shape the minds of young people in the classroom and every second is crucial.

Recent polling commissioned by the Institute of Public Affairs reveals that Australians do not support radical ideologies infiltrating classrooms.

And yet Critical Race Theorists continue their long march to shape the minds of impressionable young children.

Bella D’Abrera contends that “the fatal mistake” made by Democrat Terry McAuliffe during the campaign for Governor of Virginia was his declaration that he didn’t think “parents should be telling schools what they should teach”.

Unsurprising to anyone outside the world of big government, academia and woke politics, parents believe they should be able to tell schools what they should teach.

As a result, the Republicans in Virginia grasped the opportunity to campaign hard against woke teaching in schools and they were richly rewarded in the suburbs.

Good on you, guys!

This is why Australian Education Minister Alan Tudge’s rejection of the Australian Curriculum, Assessment and Reporting Authority’s (ACARA) woke national curriculum must be a critical part of the Morrison government’s campaign for the upcoming federal election.

After ADVANCE published ads in the nation’s largest newspapers; directed our supporters to send thousands of personal emails and phone calls to Tudge’s office; supported online ads that were shown 1.4 million times; and published an eBook with the IPA; Minister Tudge made the election-winning point that ACARA’s “draft [curriculum] diminishes Australia’s western, liberal, and democratic values”.

“The overarching impression from the curriculum is that the main feature of western civilisation is slavery, imperialism and colonisation,” he said.

“Important historical events are removed or reframed, such as the emphasis on invasion theory over Australia Day. Even Anzac Day is presented as a contested idea, rather than the most sacred of all days, where we honour the millions of men and women who have served in war, and the 100,000 who gave their lives for our freedom.”

With the swing to minor centre-right parties increasing as they call out woke nonsense, the Coalition needs to continue standing up for our history and our children if they want any chance of retaining power.