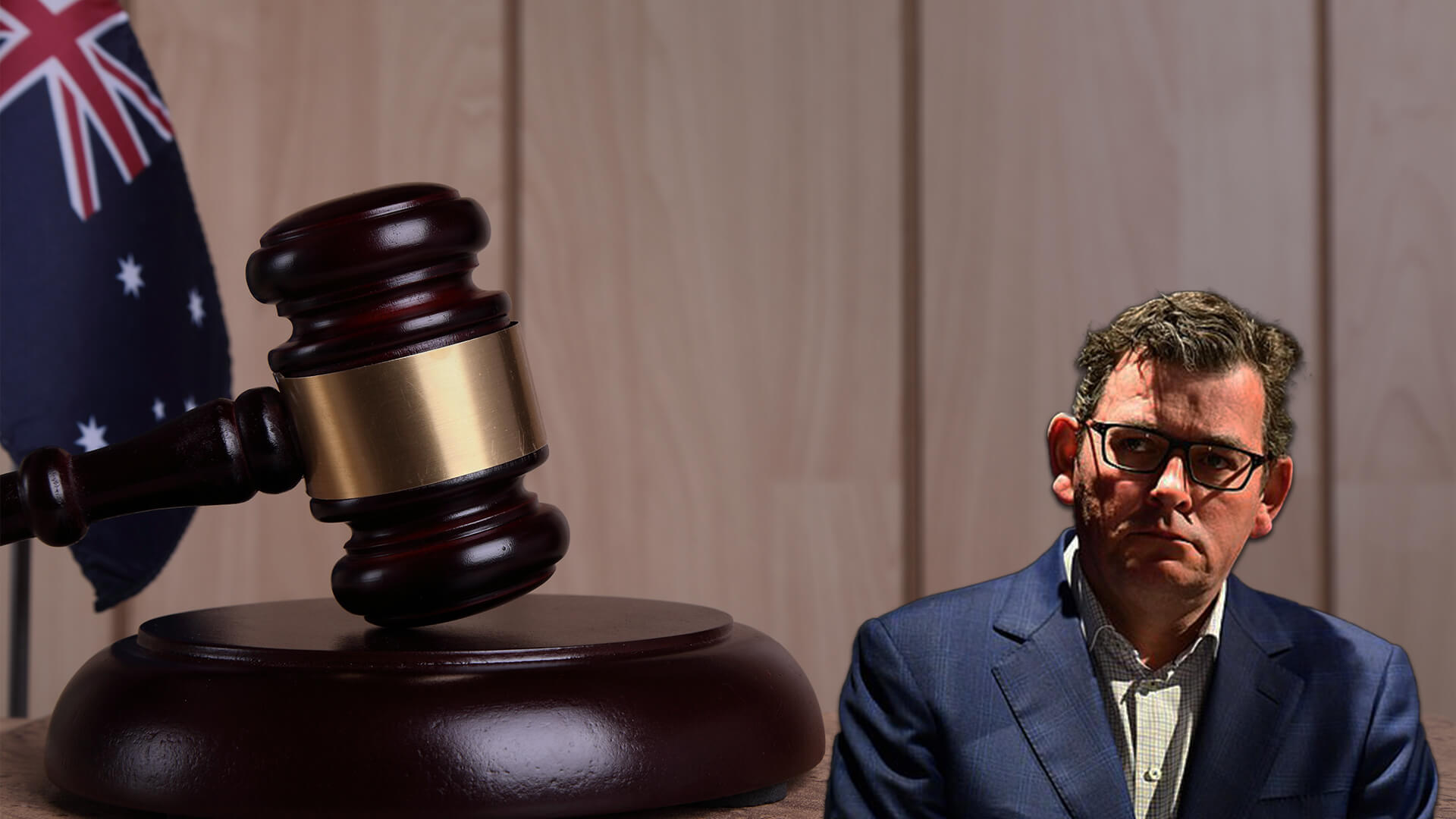 In 1933, Hitler’s goons set fire to the Reichstag so they could railroad President Paul von Hindenburg into approving the Enabling Act that gave the Nazis full control over the once democratically elected parliament.

Fast forward 88 years and Dictator Dan Andrews looks like he’s living up to the dictum – “You never want a serious crisis to go to waste”.

However, this time, the power-grab has been strategically named “The Public Health and Wellbeing Amendment (Pandemic Management) Bill 2021”. And although it may sound innocent, it’s quite the opposite.

In effect, the bill gives Daniel Andrews the dictatorial power to:

According to analysis by the Institute of Public Affairs, the proposed legislation would violate fundamental democratic principles in the following six ways:

The law would give the Premier and the Health Minister the power to rule by decree indefinitely.

The Bill allows the health minister to use draconian powers against people based on their religion, political beliefs, or ethnic background.

The Bill grants sweeping powers to authorised officers and abrogates the privilege against self-incrimination.

The Bill grants authorised officers the power to detain people without trial indefinitely, which abrogates the ancient right of habeas corpus.

The Bill allows the health minister and authorised officers to exercise draconian powers, which will not be able to be challenged in court.

The Bill allows the government to exercise draconian powers without the scrutiny of parliament.

In other words, Daniel Andrews will have the power to upend democracy at the flick of a pen if the bill is passed, all while the mainstream media mischaracterises the tens of thousands of protestors who stood up to his tyranny over the weekend as unhinged anti-vaxxers.

It certainly is a Brave New World…