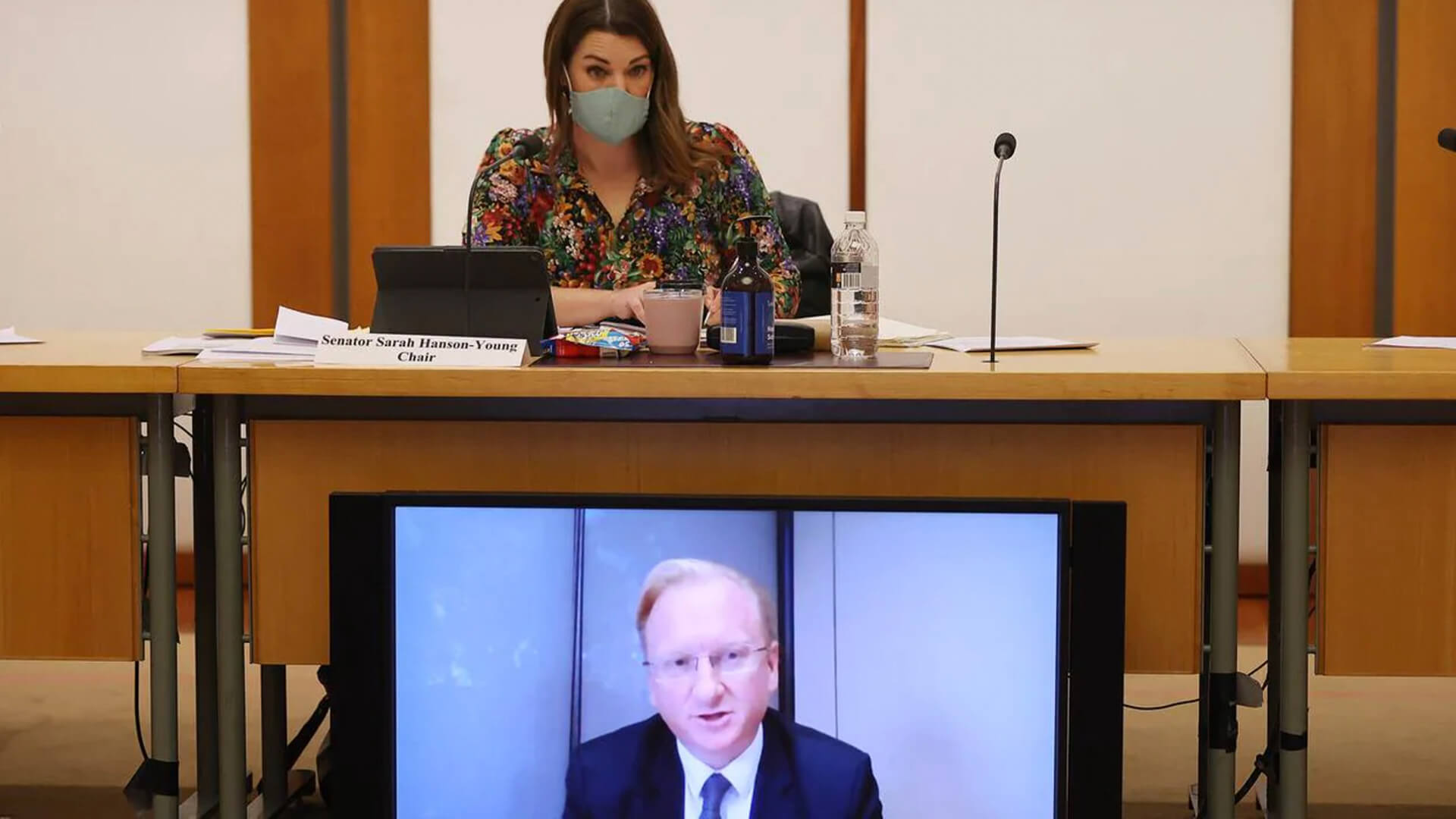 Although it was disappointing to see Newscorp announce an “end to its long-standing editorial hostility towards carbon reduction policies” earlier this week, Sky News chief executive Paul Whittaker stood up for free speech.

“Why does a tech giant, YouTube, and faceless, nameless individuals backed by an algorithm based in California get to decide that holding governments and decision-makers to account is misinformation? Why do they get to decide what is and isn’t news?”

“Sky News has not shied away from the broad spectrum of viewpoints in relation to any number of issues that impact the ordinary Australian,” Mr Whittaker said. “There is no expectation that our viewers agree with every opinion expressed by every host, guest, or panellist.”

Mr Whittaker is by no means alone.

“Indeed, what consumers, Australian consumers, see and read is largely in the hands of two very profit focused commercial entities that largely say, ‘Trust us’ but they don’t take sufficient responsibility for the platforms they created and the algorithms they control from which they make great wealth.”

Senator Alex Antic argued: “Our democratic process is founded on our ability to share ideas freely and to be exposed to challenging and opposing viewpoints. It is crucial to the integrity of that process that Big Tech companies do not censor one side of the debate.”

“Big Tech companies such as Twitter are now effectively the arbiters of who is entitled to freedom of speech. This is enormously dangerous,” he said.

“In permanently removing the Twitter account of the sitting President, and Amazon pulling the pin on Parler’s server, Big Tech is not just attempting to cancel a few voices, they are showing that they can cancel all of us if they don’t agree with our views.”

Even Treasurer Josh Frydenberg admitted he “personally felt uncomfortable with what they [big tech platforms] did” and quoted Voltaire: “I may not agree with what you say, but I defend the right to say it”.

Alas, there is hope after all!

As Advance has said since our journey began back in 2018, free speech is the freedom upon which all our other freedoms stand.

Without it, we have no hope of holding our political, corporate and academic elites to account.

There will be no competitive free marketplace of ideas where vibrant debate will ensure good ideas rise to the top and bad ideas sink to the bottom, ultimately creating a genuine consensus that hasn’t been imposed upon the people by politically and financially motivated external forces.

Even worse, our democracy will cease to exist as key information about candidates, parties and policies will be withheld from voters – an undeniable reality given the terrifying impact Big Tech had on the last American Presidential election.

As Advance reported back in October last year, when news broke in the New York Post about Joe Biden’s son Hunter being involved in dodgy business arrangements with shadowy Ukrainian businessmen, the tech giants blocked it from being posted on their platforms and locked the personal account of White House Press Secretary Kayleigh McEnany for sharing it.

According to the New York Post, an email was found that indicates Democratic presidential candidate Joe Biden met with Vadym Pozharskyi, an adviser to the board of Ukrainian energy company Burisma, while it employed his son.

At the time, Biden led the Obama administration’s Ukraine policy, and later he pressured Ukrainian officials to fire a prosecutor who was investigating his son’s boss Pozharskyi.

“So terrible that Facebook and Twitter took down the story of “Smoking Gun” emails related to Sleepy Joe Biden and his son, Hunter, in the @NYPost. It is only the beginning for them. There is nothing worse than a corrupt politician.”

Even better President, there’s nothing worse than corrupt tech oligarchs who run protection rackets for their corrupt politician buddies.

One can only imagine what on Earth is going on behind closed doors...