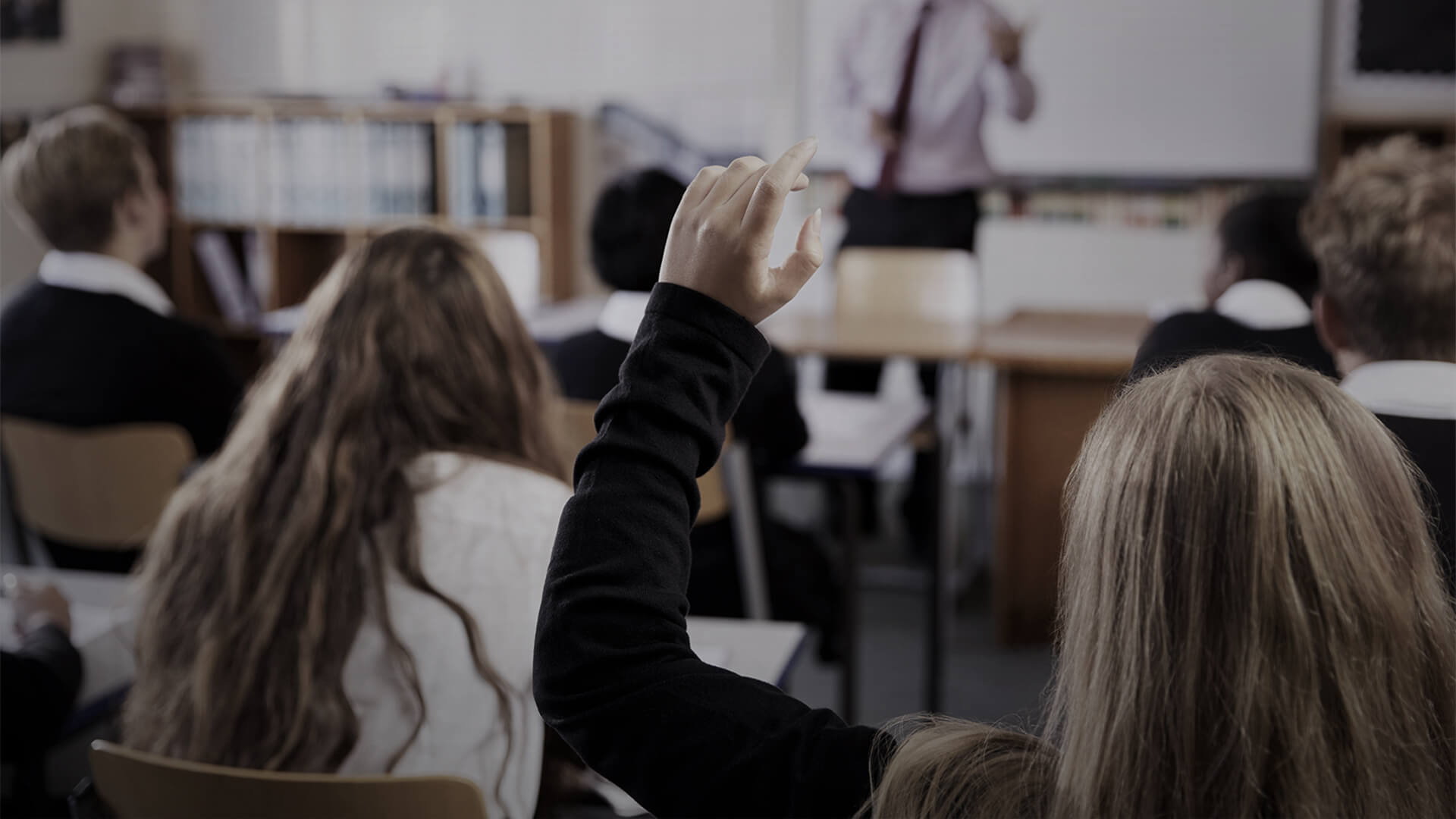 Although it was great to see Education Minister Alan Tudge tell Canberra’s federal education bureaucrats to rewrite the new national curriculum last week because it supports an “overly negative view” of Australia; there’s much more work to do.

As reported by Tony Thomas for Quadrant, the South Australian Year 11-12 “Religion Studies” course will be replaced by “Spiritualities, Religion and Meaning” – a new subject that hopes to turn our youth into painful know-nothing activists who hate this country and all its stands for.

Listed below are some of the bizarre activities South Australia’s education bureaucrats came up with to bring their subversive agenda to fruition:

Instead of mentioning “Christ”, “Christianity” or “Church” in the course even once, students are invited to write “a transcript of an original podcast episode for young Muslims regarding the challenges and opportunities that the Five Pillars of Islam offer young people today”.

After the terms “Indigenous” and “Aboriginal” were used ten times, the syllabus says students should learn how the “Holocaust, the Stolen Generations, and other tragedies present urgent moral challenges to spiritualities, religions, and their followers. The role of ‘religious’ people in these atrocities, even as bystanders, raises ongoing questions about the moral dimensions of religious practice”.

Or in other words, the killing of six million Jews by the Nazis “presents urgent moral challenges” to Christians because it was supposedly abetted by “religious” people, “even as bystanders” – blatantly ignoring the fact that countless Catholic priests and Protestant pastors from Saint Maximilian Kolbe to Pastor Dietrich Bonhoeffer died in Nazi concentration camps for standing up to Hitler’s regime.

Students are graded and marked on their ability to successfully mount an activist campaign, with one activity encouraging the class to “develop and apply an initiative designed to generate transformative social change, or call others to action (advocacy), based on spiritual and/or religious values”.

“Examples of a transformative action include but are not limited to exploring the issue of rising sea levels in a specific location and its impact on that community,” the curriculum reads.

“Students explore this issue through the lens of one or more spiritualities or religions to understand the implications of rising sea levels from a spiritual/religious dimension. They initiate change by writing a letter advocating for climate justice to a relevant elected official such as a Minister of Parliament.”

Other classroom activities prescribed in the new “Spiritualities, Religion and Meaning” course include:

In plain English, this means encourage students to “organise a group to participate” in a Climate Strike that fails to mention the “impact” of going net zero on “communities” of blue-collar workers and China’s UN-endorsed plan to increase its emissions until 2030 while emitting more than the entire developed world combined.

Perhaps even worse is how our impressionable students will be fed the lie that Indigenous people are more likely to die in custody than their non-Indigenous counterparts when it’s actually the other way around according to the Australian Institute of Criminology.

As Adelaide’s Woodville High teacher and union delegate Regina Wilson posted on her Education Union’s Facebook page a few years ago, “I am going to try to ensure that the next generation of voters in my classroom don’t vote Liberal, without being political of course”.

It appears the South Australian government hopes to assist Ms Wilson and her buddies in their crusade to corrupt our children’s’ minds by endorsing an anti-religion curriculum whereby #factsdontmatter.

What could possibly go wrong...? 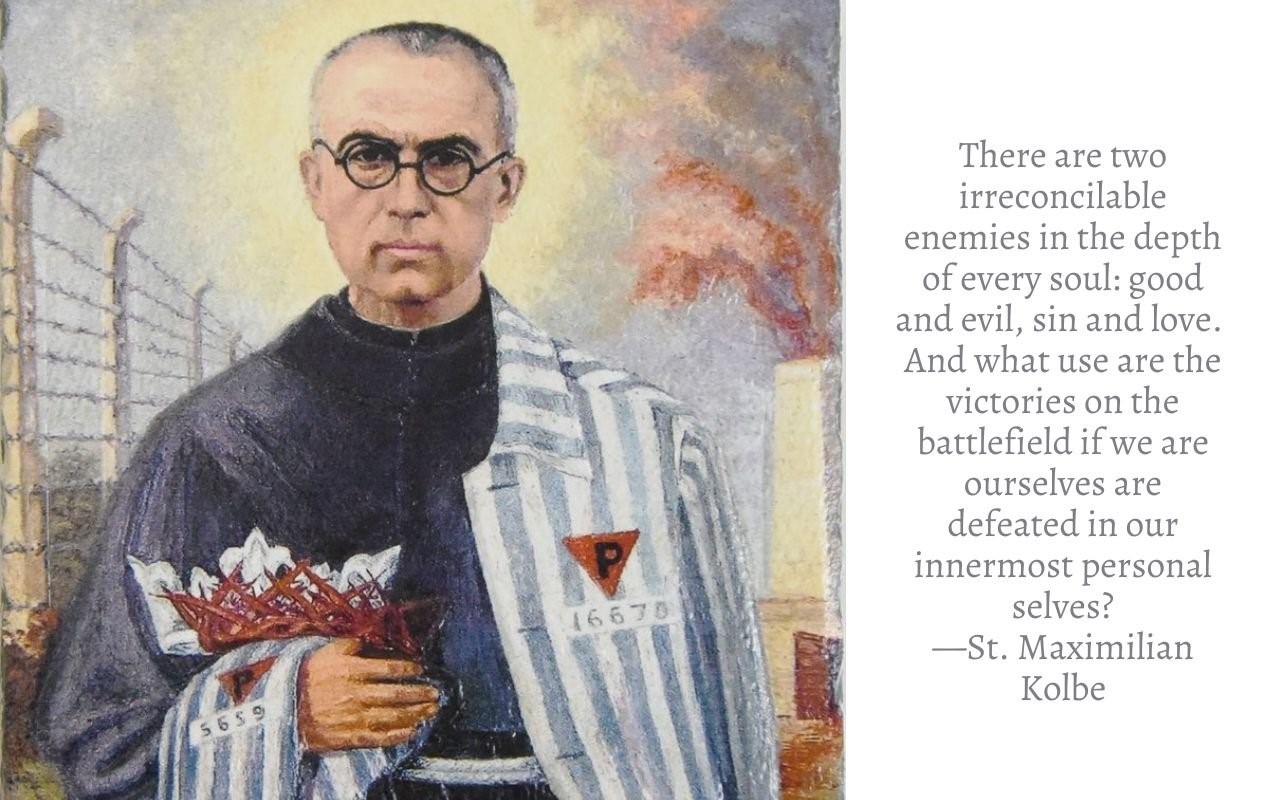