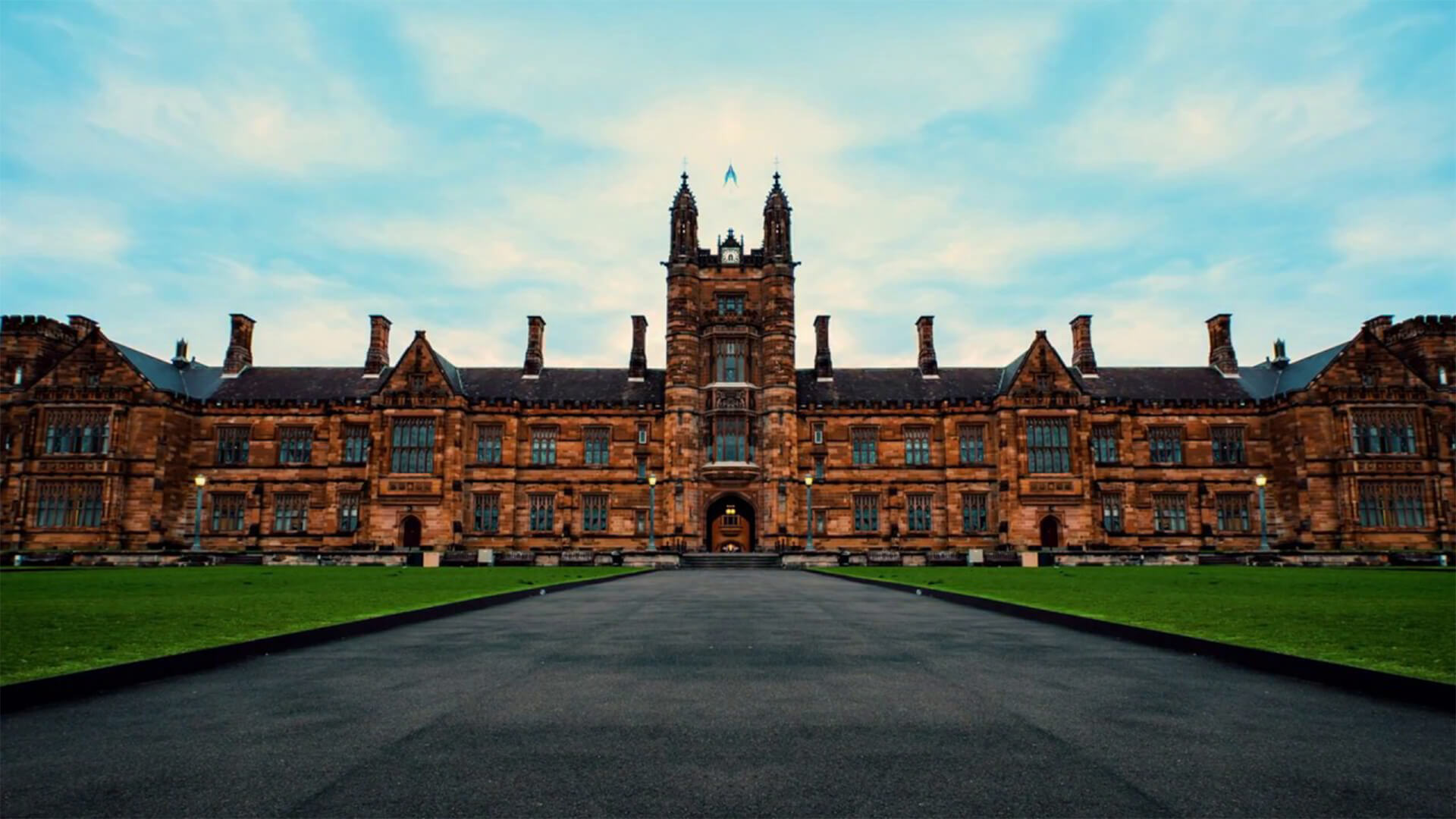 Over the long weekend, a young Arts student at Sydney University forwarded Advance an email he received from the University of Sydney Women’s Collective.

The email titled “RADICAL SEX AND CONSENT WEEK: THIS WEEK: 2021 Faculty of Arts and Social Sciences Undergraduate Student Partnership Program” gives a terrifying insight into the way many of Australia’s most educated youth view the world and the country that’s given them so much.

“Hi! The University of Sydney Women's Collective has organised a very important week of events this week around radical sex and consent.

“We’re taking sex education back into our own hands. We believe that radical education is that which we learn together, and teach each other in pursuit of liberation (and pleasure). Celebrate body and sexual autonomy and expression, and combat sexual violence on campus with the Sydney Uni Women’s Collective during Radical Sex and Consent Week!

“Get ready to radically re-think and re-learn sex education! 🍑😛💦🍌"

“Radical Sex and Consent Week is everything your high school sex education should have been and more! Join us to discuss sex, gender, relationships, bodies, and consent alongside an array of exciting guests.

“What is a red flag in a relationship?

“When should I get an STI test?

“What do I do when my friend discloses an incident to me?

“Answer these questions and more with the many online events, podcasts, videos, and other content featured during Radical Sex and Consent Week in WEEK 8.

“This week of online events is held on stolen First Nations land. No matter where on this settler colony we call in from, it is stolen land. Sovereignty was never ceded. This land always was, and always will be Aboriginal land…Our privilege to learn on this land is enabled by the dispossession of First Nations peoples from their Country.

“We cannot discuss feminism without recognising the gendered and racialized violence that Blak women face across all of so-called ‘australia’. We cannot discuss reproductive justice without recognising the way colonisation controls First Nations peoples’ bodies - especially Blak women - and continues to tear Blak children from families in the ongoing Stolen Generations and by locking up Blak mothers…There is no feminist liberation without First Nations liberation.”

Although Advance unreservedly apologises for sending this tripe to our 150,000+ valued supporters, there are several key takeaways worthy of consideration. 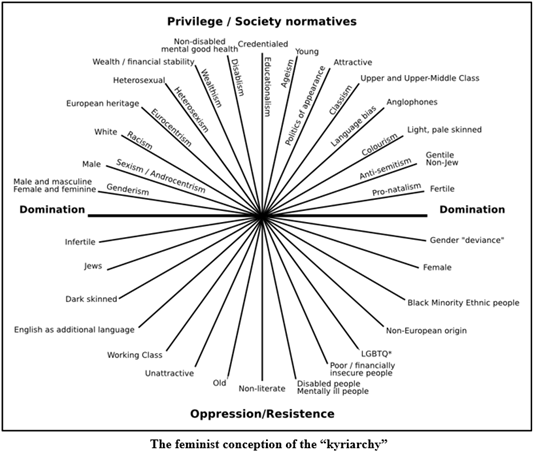 As renowned feminist and wife of President Roosevelt, Eleanor Roosevelt said so many years ago, their ultimate agenda is to “pit race against race, religion against religion, prejudice against prejudice”.