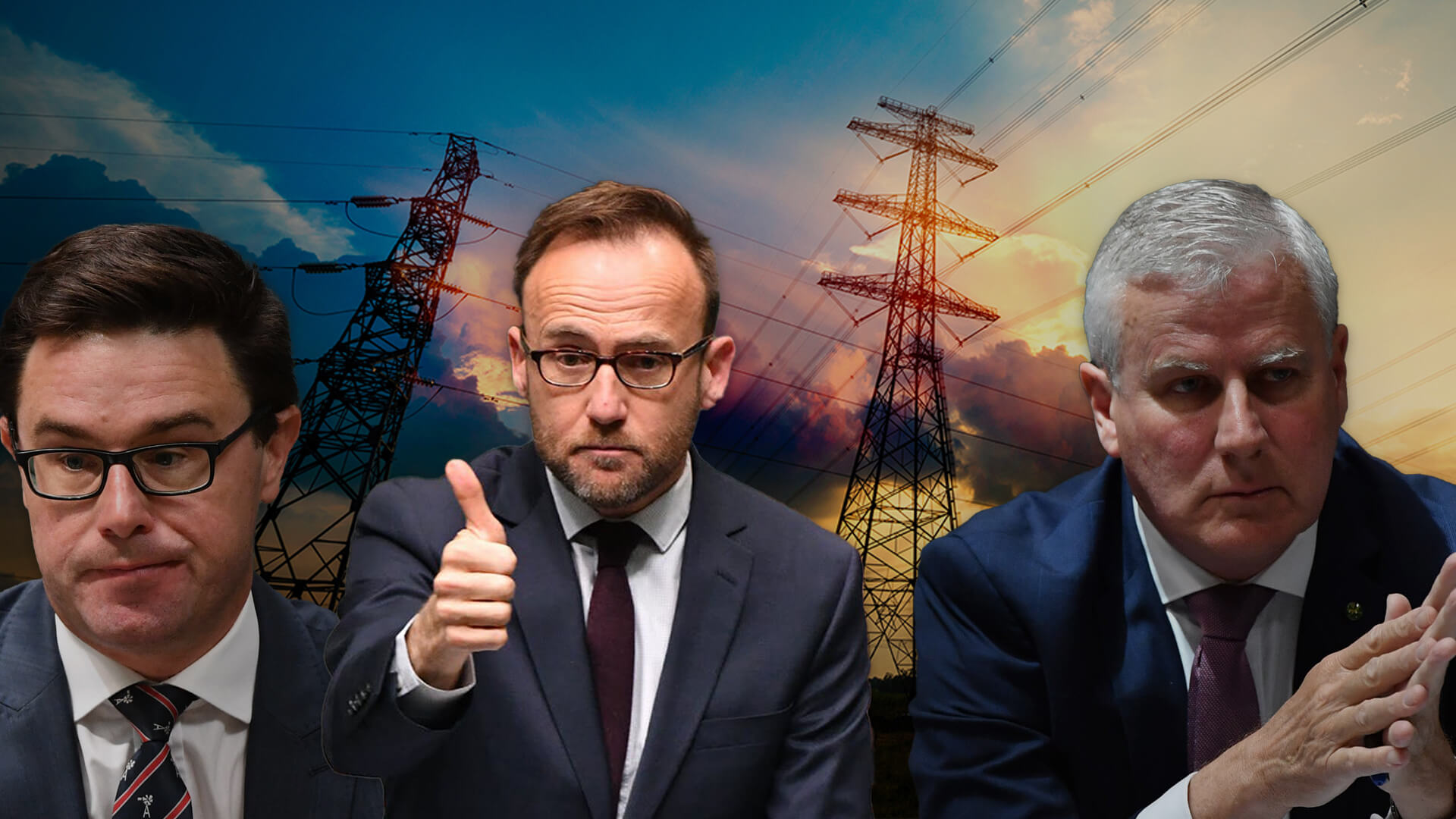 Australians are fed up with their politicians.

For too long Canberra has become the place of all talk, no action.

The Coalition promised Australians they’d do something about our dwindling manufacturing sector; and yet manufacturing is still at a historic low.

They ran election campaigns rubbishing Labor’s climate policies as a threat to energy affordability, while electricity prices remain at historic highs under their leadership.

And time and time again, they’ve said all energy-generating technologies should be on the table for consideration, even though the moratorium on nuclear still stands.

This week, however, the Coalition totally outdid themselves.

Only a matter of days ago, Advance published an article congratulating the junior Coalition partner, The Nationals, on the release of their new report titled: “Manufacturing 2035: 800,000 new jobs.”

The report was great.

It lamented the fact that “Australian manufacturers are paying 91 per cent more for electricity over the past decade.”

It warned that “intermittent renewable power is not the answer to restore Australia’s manufacturing strength.”

But more importantly on page 18, the Nats declared “the government should support a new coal-fired power station in the Hunter Valley… given the NSW government has recently announced plans to shut 8520 megawatts of coal-fired power (representing 70 per cent of NSW’s electricity).”

But here’s where it all falls down.

On Tuesday, One Nation Senator Malcolm Roberts moved a motion in the Senate calling upon the Morrison government to commit to a new coal-fired power station in the Hunter.

The Greens, Labor and the increasingly woke Liberal party refused to support it.

Shackled to the Liberals who talk a big game on coal’s place in the energy mix as they manage the decline of baseload power, the hapless Nats were humiliated by having to vote against the very thing their policy paper recommends.

Even though they called for a new coal-fired power plant in their report released last week, the Nats had no choice but to join the Libs in voting with the Greens and Labor to shut down One Nation’s motion supporting the very same thing.

This is the problem with politics in this country.

It’s all about optics, image and spectacle, instead of action and solving real issues.

It’s not good enough for the Coalition to dismiss Roberts’ motion as a “stunt”.

We live in an advocacy system and unless policy ideas are advocated for in the chambers of our Parliament, they don’t generally go forward.

For goodness sake, that is how the Greens over time turned their crazy ideas into public policy.

What on earth is the point of writing a paper advocating for a new coal-fired plant in the Hunter, if you can’t get your senior Coalition partner to support a Senate motion calling for the very same thing?

What’s the point of the Coalition pretending to be the friend of coal for domestic use when in reality it is on a unity ticket with Labor and Greens managing its extinction?

Where was the pushback in the party-room to Scott Morrison’s new target to reach net zero emissions by 2050? That’s the place for the friends of Australia’s energy security and regional jobs to speak up.

Why even bother having a “Coalition”, if our National party politicians, who actually understand the bush, mining and energy-intensive industry, are held hostage by inner-city “modern” Liberals who’re more interested in meeting international climate change targets than reducing energy prices?

Let’s hope the Nationals aren’t held hostage to the Morrison government’s proposal to build a gas-fired power plant in the Hunter.

Why would anyone opt to build a gas-fired power plant in the world’s best thermal coal basin when NSW imports 95 per cent of its gas?

This is all terribly irrational. The Nats need to muscle up to the Libs or risk One Nation continuing to cannibalise their base.

Afterall, coal is our second largest export, it supplies the vast majority of our power during peak times, and is still being expanded all over the world.

Why does Australia have to be the sacrificial lamb?

As Senator Roberts said, “the Nationals talk like One Nation, but vote like the Greens, because they follow the policies of the woke people in the Liberal party.”

It’s time the Nats stood up to the “modern” Liberals and fought the good fight for our farmers, miners and manufactures.

At the end of the day, that’s what they’re there to do…