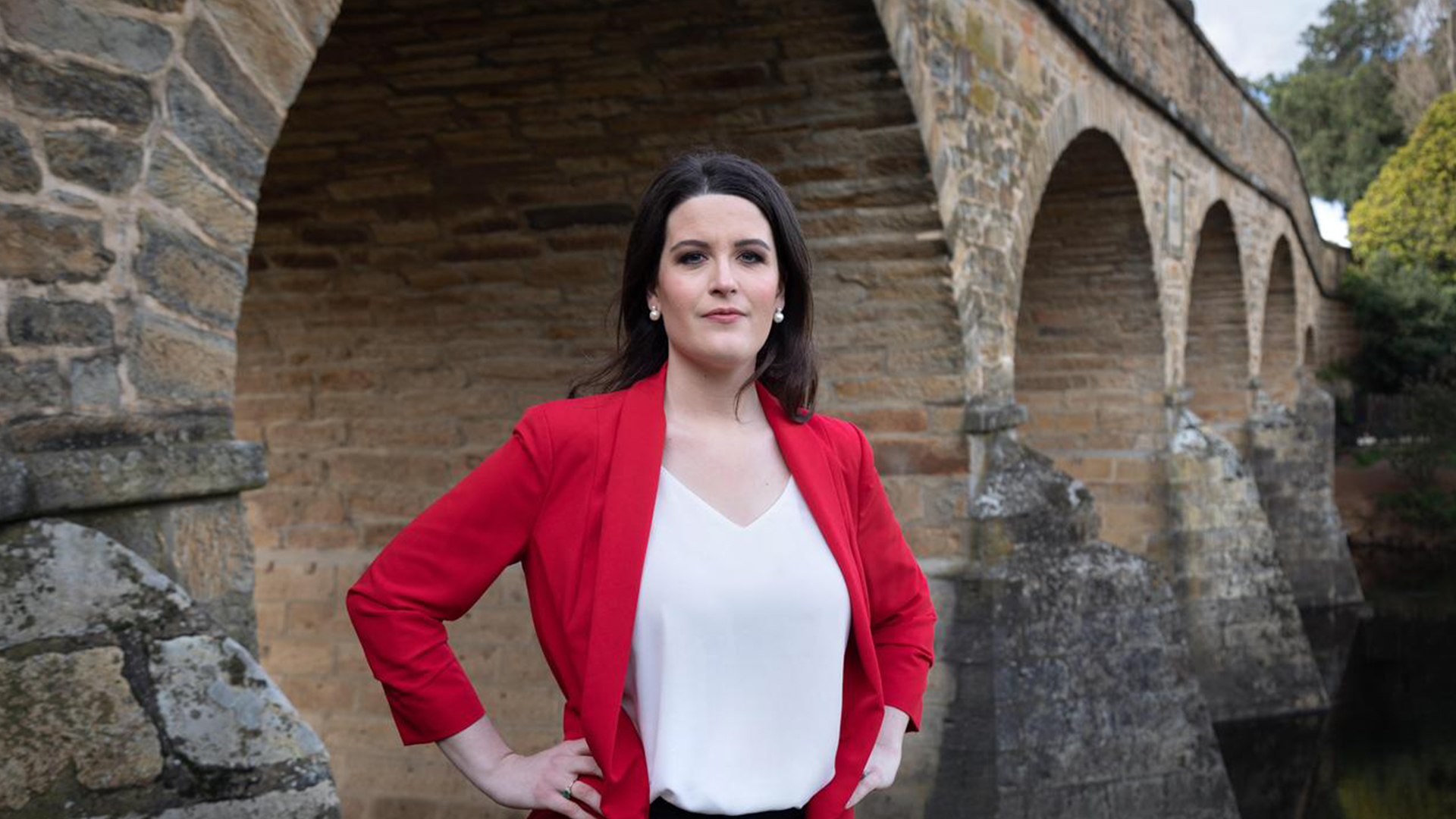 Here at ADVANCE we love to blow the trumpets whenever someone gets up to fight for the good of all Australians.

That’s why we’re stoked to give a shout out to Tassie senator Claire Chandler.

For a long time Claire has been the standout voice fighting for Aussie women and girls, fighting the good fight to protect their sex-based rights to privacy, safety and fair competition in Australia’s new Wide World of Woke Sports, where blokes can don a costume and dominate female competition.

This week Senator Chandler has introduced her Save Women’s Sport Bill 2022.

This bill puts an end to men “identifying” as female for a few months, joining a women’s division and blitzing the competition.

Single-sex sport for women and girls is a fundamental good for our society. Women’s sport has given us unforgettable Olympic Gold Medal moments and world champions who have inspired our nation.

The Sex Discrimination and Other Legislation Amendment (Save Women’s Sport) Bill 2022 I am introducing today will make clear that single-sex sport for women is lawful, encouraged and supported by the Parliament of Australia.

Women’s sport exists to provide separate competition for females, in acknowledgement that males have numerous physical advantages over females in the sporting arena.

Cowardly sporting bodies trying to appease the woke mob claim that a man can simply lower his testosterone levels and that’s enough to even the playing field.

Late in 2021 the International Olympic Committee decided to move away from testosterone testing.

According to The Washington Post, “the IOC is encouraging policies that require evidence that transgender athletes have a competitive advantage.”

It doesn’t take a boffin to see that men naturally hold an unfair advantage over women in sport. Sports have a long history of being broken down to try and make things as fair as possible, broken down by age, by weight, by professional status and or course – sex.

This attempt to change the focus and force others to prove why they have the advantage puts women and girls at risk, simply for speaking up for their own rights.

Senator Chandler knows better than most the vicious treatment that trans-activists are willing to give anyone who speaks up for women.

She’s faced vile threats and abuse, but she’s not backing down.

When the Bill comes to a vote, Parliamentarians will have a simple question to answer: Do you agree that women and girls have the right to play single-sex sport?

In recent years, too many sporting bodies and institutions have shamed themselves and betrayed women by answering “no” to this simple question. Worse, female athletes and women speaking up in support of single-sex sport have been censored, denigrated and told to shut up.

Someone’s gender self-identity is not enough to tear down those classifications and get others in trouble, legal or otherwise.

As the Senator said herself, “What [the Bill] does do is seek to restore respect for women’s rights and acknowledge the long-understood reality that categorisation by sex is important in the vast majority of sports.”

That’s bang on, and we’re here for it Claire!