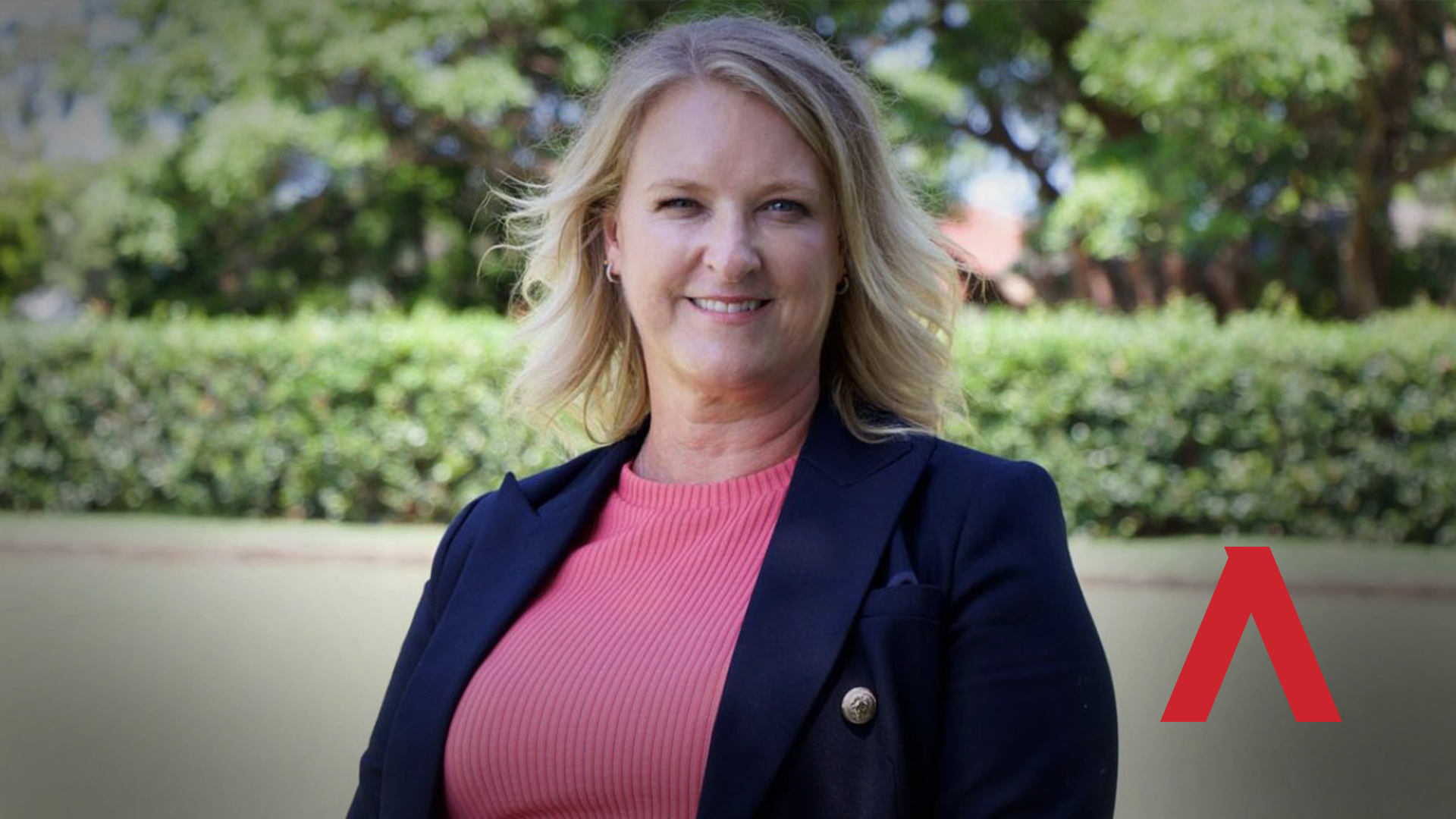 The teal independents and their inner-city elitist supporters are living on another planet.

Over the past month or so, the elites who voted teal in Mosman, North Sydney, Bondi, Vaucluse, Brighton Beach and Cottesloe returned from their lavish holidays on the beaches and mountains of southern France, Greece, and Italy.

And of course, there’s no way teal voters would’ve have left the confines of their five-star luxury resorts.

If they did, they certainly wouldn't be asking local workers or small business owners about energy prices.

Hence why the teal elites are still buying the green dream that Europe is successfully going “net zero” when the continent is literally falling apart.

Just ask the teal independent member for North Sydney, Kylea Tink who just said, “we must keep up with the pace set by the Europeans” when it comes to transitioning to net zero and renewable energy.

Is that so, Kylea?

We want to keep up with the Europeans, do we?

Have any of your supporters gone to Spain in the last few months?

Over there, all public buildings, shopping centers, cinemas, theatres, rail stations and airports are being forced to limit heating to a peak of 19C and air conditioning to a low of 27C at the moment. This comes after Spain shut down all its coal-fired power plants.

Have any of your supporters bothered to ask around to see what’s happening in Italy?

Over there, an ice-cream maker displayed on social media an electricity bill from July last year for about $2000 in Australian dollars. However, his latest July bill was $7500 even though he used less power this year than in 2021.

How about the Baltic states, where a ten-minute hot shower will cost you, by one estimate, about $35.

You reckon people will still vote for you and your green agenda when a shower costs them more than a six-pack?

By the way, forget about keeping the lights on with candles. It turns out the largest candlemaker in Scandinavia and the Baltics, Estonia's Hansa Candle AS, has just had to cease operations due to high energy prices.

Then there are our pommie mates in the UK.

“People in Cornwall have been turning off their freezers, to the alarm of health officials warning of food poisoning. In Newcastle, food charities have been flooded with requests for non-perishable items that don’t require turning on the stove. And in London at my house, the hot water has been off for the past month with showering scheduled for immediately after a sweat-inducing run in the park. A neighbour has given up toast and community groups ­advise people to vacuum the backs of their fridges to ensure they work as efficiently as possible and to shower every second day. A pre-panic mode has struck households across Britain as a cost-of-living crisis approaches uncharted territory.”

The situation in Germany – the poster boy for the green movement – is even worse.

In what was once the most industrialised country in the world, there has been a 1000 per cent rise in sales of electric heaters as people worry about how they will heat their homes given the country has become reliant on Russian gas since going “green”.

Chief executive officer of BIW Isolierstoffe GmbH, Ralf Stoffels, a maker of silicone parts for the auto, aerospace and appliance industries has said, “energy inflation is way more dramatic here than elsewhere... I fear a gradual de-industrialization of the German economy.”

What a legacy for the green movement.