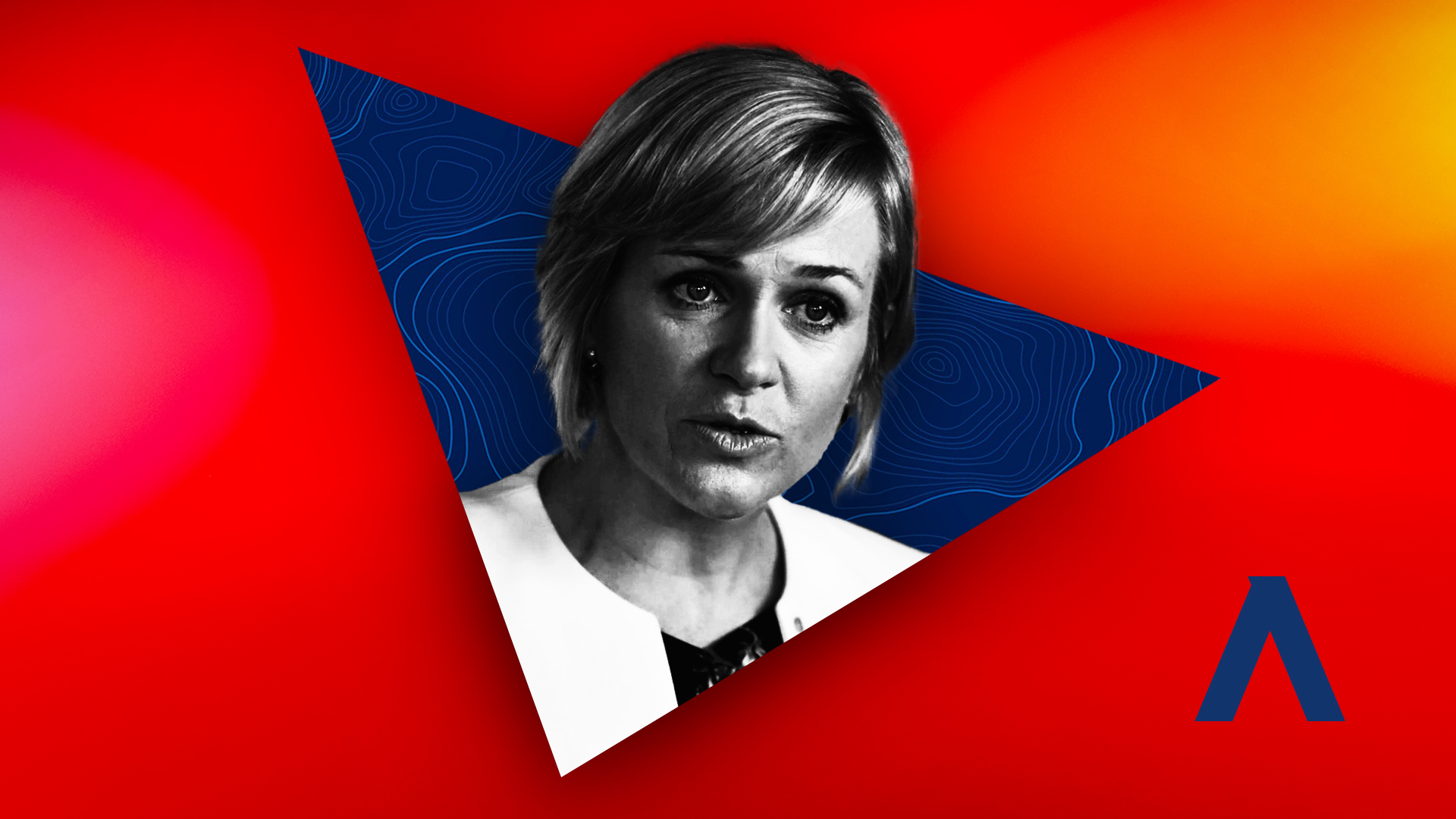 Welcome to the world of the Teals.

No, this isn’t some joke culture war thing. They have really banned a nativity scene from being placed in their city council chambers. It’s a display that’s gone up at Christmas since 2008 but it’s no longer acceptable to the woke council of elitists.

The display was given to the council by the former mayor, the late Dom Lopez, with the express intention of being displayed each year to celebrate Christmas.

As reported in the Mosman Collective local news, the council told local Anglican Rector Reverend Michael Crichton that “they were ‘secular’ and hosting a religious event on Council property would be considered inappropriate”.

They did not offer an explanation as to why that is suddenly the case in 2022 but wasn’t the previous 14 years.

Recent polling shows that three quarters of Australians rate cost of living as their biggest concern.

But while you’re watching the prices at the bowser go up and up, this is what the inner-city elites have decided to pay attention to.

Well, that and Net Zero because apparently a local council can change the weather.

The reality is we are becoming two Australias and the Teals are the modern face of the woke elitists who think they should run the show, instead of the Australian people.

This is the Australia that doesn’t care who has to pay for their woke virtue-signalling, as long as it’s not them.

They don’t care about your cost of living, because they already have their solar-panel covered homes and get around in $100,000 electric cars.

They pronounce their virtue while treating politics like a status game, because none of the decisions they make hurt them. They hurt you.

They’ve got theirs, and they’re going to pull the ladder up behind them.

And now it turns out that not only are they going to keep driving the cost of energy up and force you to buy an electric car (preferably from Tesla), they’re going to kick you while you’re down by attacking Australian traditions like Christmas.

It’s a disgrace. It’s spitting in the face of ordinary Australians.

And we need to fight back.