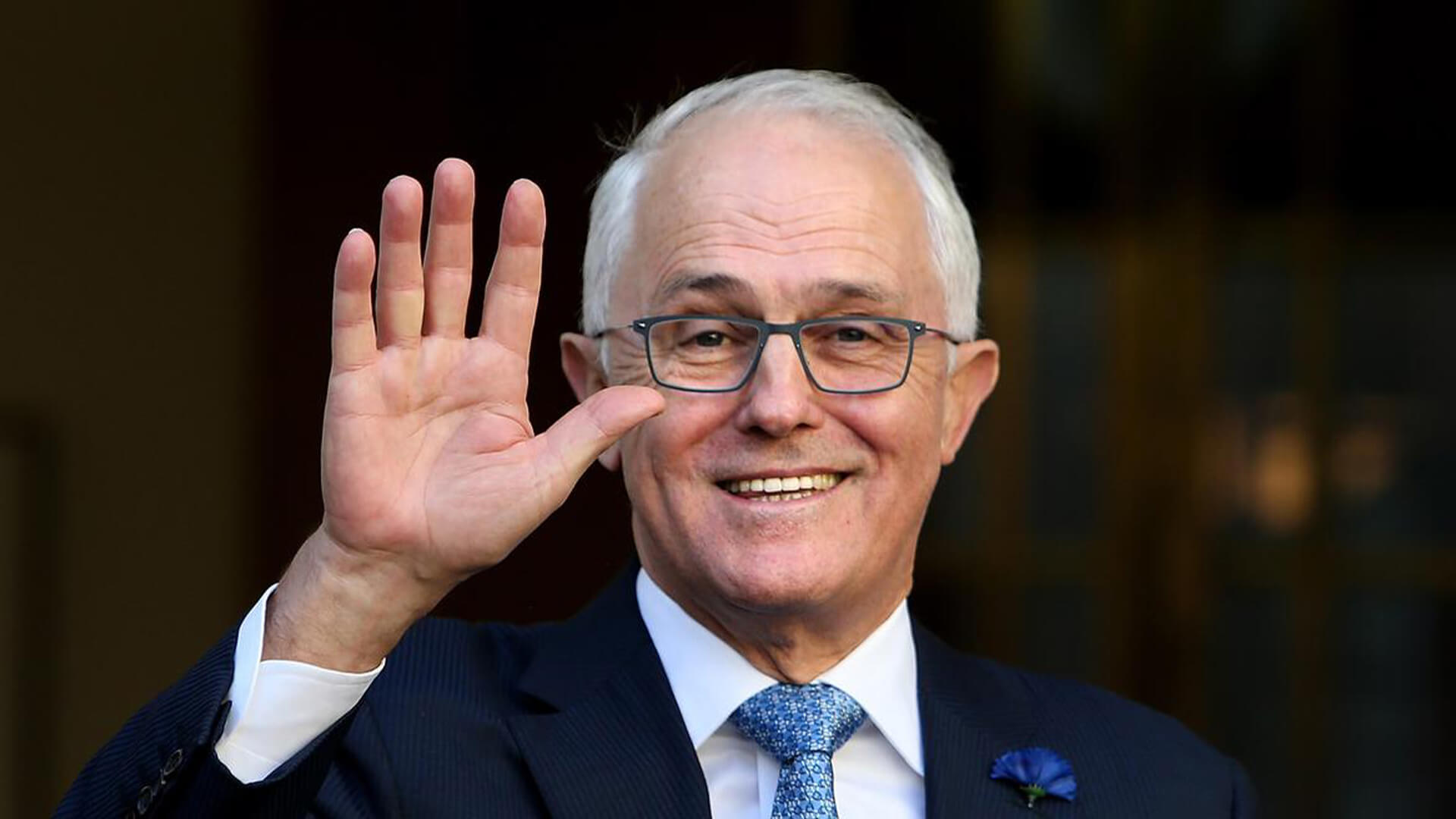 Last night the author of this article was gifted miserable Malcolm Turnbull’s cringeworthy biography as a joke at a boozy Christmas party. Luckily for the buyer, the 700-page diatribe was on sale due to lack of demand.

Although ADVANCE certainly isn’t one to judge a book by its cover, we couldn’t help but collate some of the best quotes from Malcolm’s biography…just in case some of our 160,000+ supporters are gifted it over Christmas by a relative who believes in nothing but relatively low taxes, radical climate action and the LGBTQ+3 agenda.

Malcolm’s quotes are in black and ADVANCE’s responses are in red.

“Last year, the Australian government failed to procure a sufficient supply of vaccines. It had every opportunity to do so. Morrison had promised Australia would be ahead of the queue. Perhaps has was so busy smugly remining us how well Australia had weathered the pandemic that he forgot to buy as many vaccines as he could… I cannot recall a bigger failure of public administration.”

Malcolm hasn’t Australia had one of the lowest case fatality rates and highest vaccination rates in the world?

“If the COVID-19 disaster was not enough, the callous murder of George Floyd on the 25th of May 2020 ignited a wave of outraged protest against racism in the USA and around the world.”

“Anticipating defeat, Trump had been busy claiming the election would be rigged by the Democrats. He predicted widespread voter fraud, setting himself up for an “I wuz robbed” case if the result went against him.”

Really Malcolm, “I wuz robbed” …? Is that supposed to indicate sarcasm, or something?

“In April 2021, the Murdoch press bullied the NSW government into reversing their decision to appoint me chairman of a committee to advise on the transition to a net zero emissions economy. My “crime” was to not support the continued, unconstrained expansion of open-cut coal mining in the Hunter Valley. In the crazed, right-wing media echo chamber so influential with so many Liberal and National Party members, the primary qualification to advise on net zero emissions is, apparently, unqualified support for coal mining.”

We all know you had a tough time at school mate (Malcolm actually wrote about it in the book), but the Murdoch press wasn’t “bullying” you. The Murdoch press and those who share their values didn’t think it was appropriate for an unpopular former Prime Minister who is hellbent on destroying our world-class coal industry to be calling the shots on a state government committee. How is that unreasonable, Malcolm?

“I was finishing the first edition of this book as the bushfires raged in the Australian summer of 2019-20. Not for the first time, I hoped this red-raw reality of global warming would end the crazy, politicised climate wars in Australia.”

Malcolm, we know your life revolves around Point Piper, Rose Bay and Bligh Street; but this is just insane. Nobody in the bush believes the bushfires were caused or worsened by climate change. Everyone knows the fault lies with local council and state government authorities who refused to let the Rural Fire Service do enough hazard reduction burns. All you’re doing by politicising the natural disaster is fanning the flames.

“Morrison chose to announce his government would invest $600 million to build a new gas fired power station in the Hunter Valley. The energy sector, the regulators, the NSW government and other experts were united in saying the power station was not needed - $600 million wasted. TO the rest of the world, increasingly puzzled by Australia’s fossil-fuel fetish, it must have looked like a calculated “fuck you” to the global consensus demanding climate action.”

Name them, Malcolm. Name the people in the energy sector and the regulators who don’t think we need more baseload energy generation when our coal-fired power plants are being mothballed and our energy prices remain at record highs.

“I have pursued my commitment to effective action to address global warming. This extends to public commentary and advocacy, but I have also become a director of the International Hydropower Association, working to promote greater investment in long-duration energy storage.”

Hydropower hey, Malcolm? Nevermind the diverted rivers, the killed fish, the irreparable ecological damage, native title issues and the wasted water. Plus, what happens when it doesn’t rain anymore as a result of climate change?

“Green hydrogen will, in the future, provide a clean, zero-emissions peaking fuel to take the place of natural gas, but it is some years away from being commercially competitive, and to that end I have been supporting Andrew Forrest’s green hydrogen company, Fortescue Future Industries.”

Correct. Green hydrogen is some years away from being commercially competitive. Hence why all taxpayer money to the pie-in-the-sky green pipedream should cease immediately.

“Will it take the EU or USA’s imposition of carbon tariffs on our exports to shake out obdurate abdication of our environmental responsibilities? Or will the penny drop that we could be a clean energy superpower, as Ross Garnaut has said, with some of the world’s best wind and solar resources? “

Will the EU or USA impose carbon tariffs on the Chinese and Indians for building hundreds of coal-fired power plants as we speak? Where will they get their cheap televisions, clothes and electronics from, Malcolm?

“Of all the changes in the last year, the one that gives me most hope is Joe Biden’s election as US President.”

And that just about sums it up …