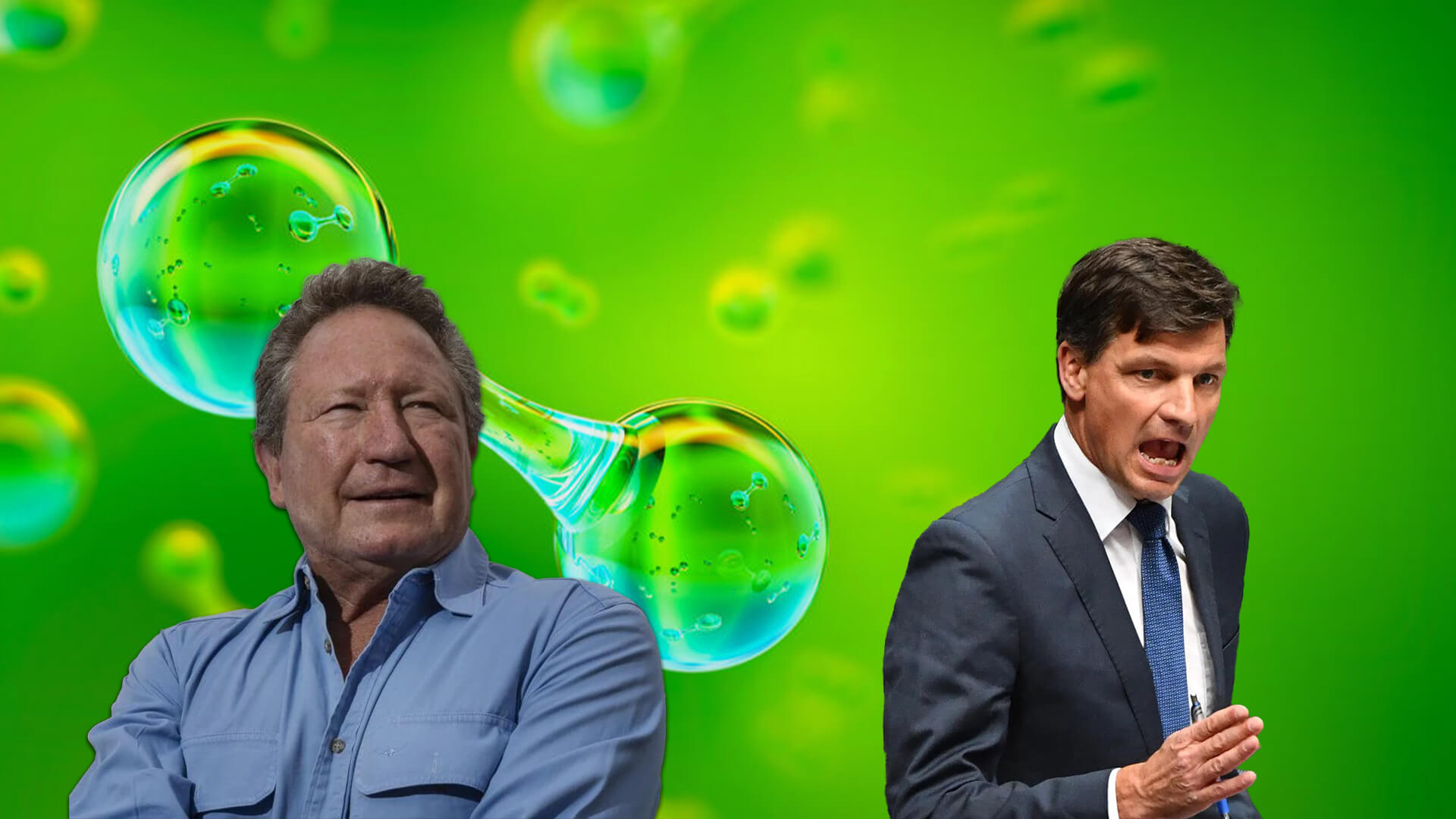 Considering the propaganda circulating out there about “green hydrogen” at the moment, ADVANCE has put together a list of ten fundamental issues with the new technology that Energy Minister Angus Taylor and his new best buddy Twiggy Forrest must address before wasting any more of our money on it:

1. At the government’s best-case-scenario price of $2 per kilogram (i.e. $16.68 per gigajoule), hydrogen is still more than threefold the current price of gas.

2. Generators need to use energy to extract the hydrogen before the hydrogen can be used, after which you get about 30 per cent of the energy and the rest gets dispersed. For instance, hydrogen has to be compressed to 700 times atmospheric pressure, which requires a huge amount of energy. Then it has to be liquified down to minus 283 degrees Celsius.

4. Transportation of hydrogen brings new challenges. The hydrogen will leak out through the steel in pipelines, just the same as it leaks out from the earth. Leaking hydrogen will weaken the steel and present obvious and dangerous problems for transporters.

5. Metal embrittlement, via molecular weakening of steel, ensures hydrogen cannot be loaded into existing gas pipelines beyond a small percentage mix. To think Twiggy Forrest reckons he can make high-quality structural steel with this technology!

7. Twiggy Forrest is preaching 15 million tonnes per year of green hydrogen production in Australia. This will require 750 TWh of electricity production, more than three times Australia’s total annual electricity demand (224 TWh), along with 135 million tonnes of water. In keeping with green hydrogen theology, that 750 TWh requires 285,000 MW of intermittent wind and solar capacity. That is almost five times Australia’s total generation capacity from all sources (60,000 MW). It is a lofty goal considering the last twelve months of wind and solar generation in the entire country would produce just over one million tonnes of green hydrogen.

8. In his 2003 state of the union address, US President George W. Bush committed $US1.7 billion to research into hydrogen, saying “hydrogen is the key to a cleaner energy future … so America can lead the world in developing clean, hydrogen-powered automobiles”. Fast forward almost two decades later, we’ve seen essentially no progress.

10. US researchers have found that methane emissions released when the fossil natural gas is extracted and burned are much less than blue hydrogen. More methane needs to be extracted to make blue hydrogen, and it must pass through reformers, pipelines and ships, providing more opportunities for leaks: enough, the research indicates, to make blue hydrogen 20 per cent worse for the climate than just using fossil gas.