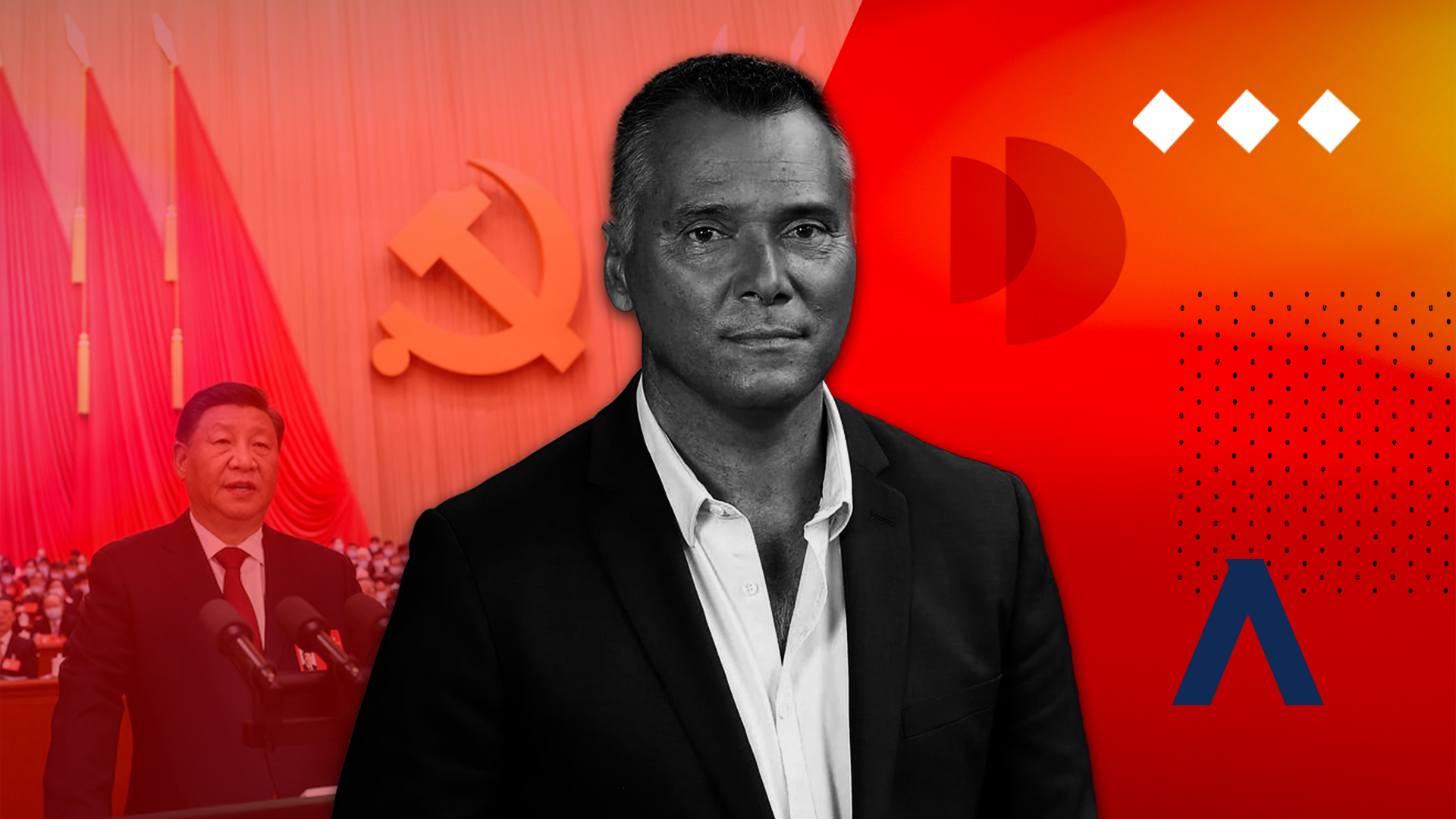 The ABC MUST be defunded…and the number one reason why is their International Affairs Analyst Stan Grant.

Last weekend, Grant had his article titled “to understand China you need to understand whiteness, yet it’s missing from the conversation” published by the ABC.

It could be one of the most insane things ADVANCE has ever read.

“In some ways, Xi's China may represent the end of whiteness. Except that the Chinese Communist Party itself mirrors whiteness,” he went on to say.

“If whiteness is power, Xi Jinping is its champion.

“The continuation of white power, in darker skin.”

They have an utter disregard for human rights.

They refuse to accept asylum seekers.

They lock up their own people for questioning government edicts.

They don’t respect women’s rights let alone the rights of parents given their “one child policy”.

They trash the environment.

…and they bully and intimidate their smaller neighbours.

Stan, can you name one white country that “mirrors” this sort of regime?

Next is Grant’s nutty assertion that nationalism is a white thing.

As he puts it “whiteness is power”.

Wasn’t Japan an ethnic nationalist state under the rule of Emperor Hirohito.

How about Mahatma Gandhi and Narendra Modi of India? Are they not nationalists, Stan?

Then there’s Mulmar Gaddafi of Libya.

There’s Emilio Aguinaldo and Claro M. Recto of the Philippines.

There have been nationalist movements in Iran, Armenia, Cambodia, Vietnam and Indonesia!

All these countries have gone through periods of ethnic nationalism, and none of them are white, Stan!

What is your response, mate?

Why make everything about race, mate?

Australians – of all races and backgrounds – can succeed in this country.

It’s time elites like you “checked your privilege” and realised that lecturing people on race is doing nothing to improve this nation.

All it does is divide.

…and that is the last thing we want with the CCP knocking on our door.

Get a grip, mate!