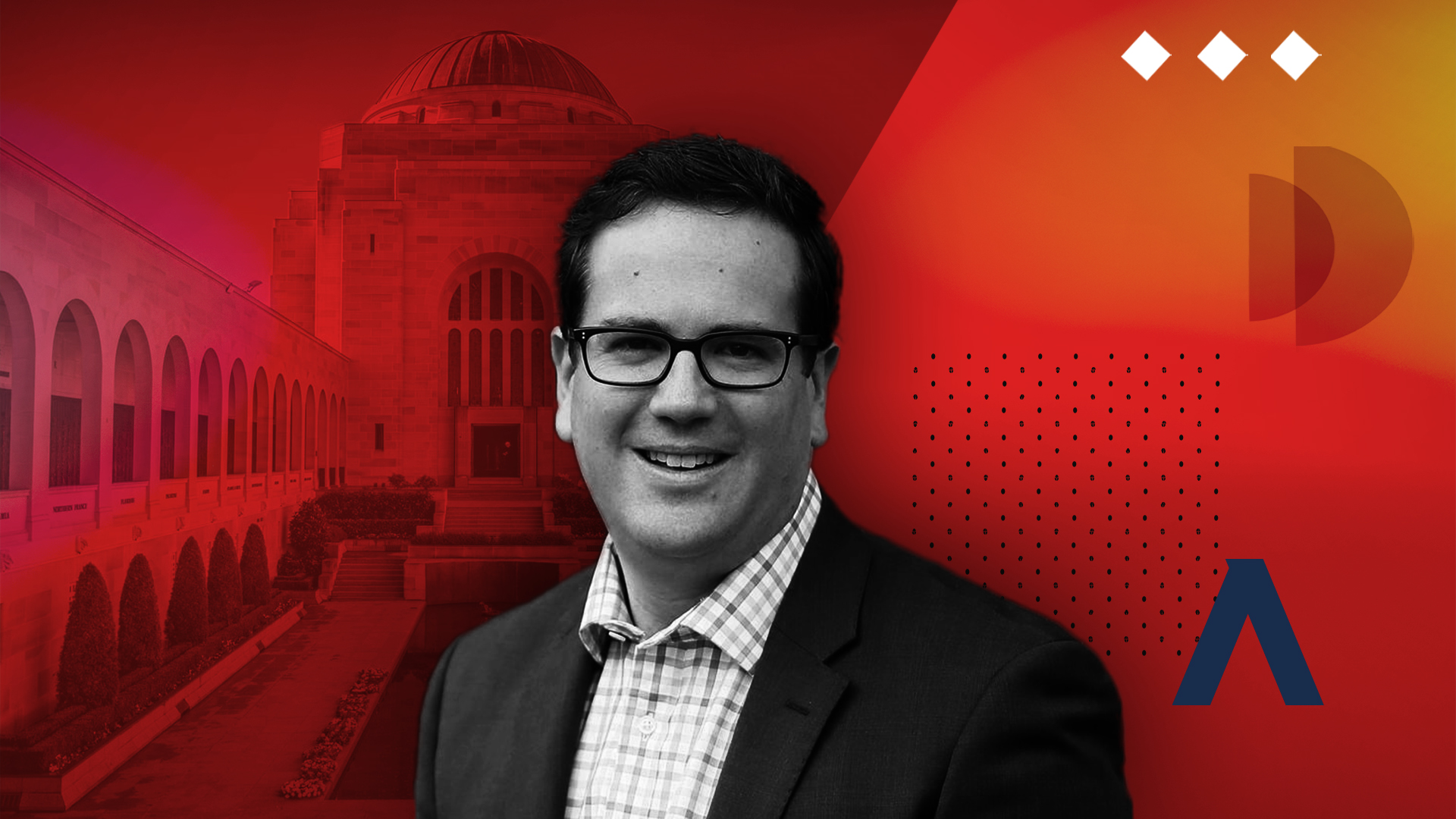 There is nothing too sacred for the woke-left, not even the Australian War Memorial.

As reported this week, the Australian War Memorial has decided it will have a “much broader, a much deeper depiction and presentation of the violence committed against Indigenous people”.

This will include a commemoration for those Aboriginals killed by British settlers in the “Frontier Wars”.

Of course, the woke left and the Labor party are fully supportive. Veterans’ Affairs Minister Matt Keogh even said it was a “responsibility for all of our cultural institutions”.

I think it’s important to recognise that the war memorial already has some recognition of frontier conflict, and I’m aware that as part of the expansion program there will be some greater reflection on that.

I think that the recognition and reflection on frontier conflict is a responsibility for all of our cultural institutions, not just here at the war memorial.

But the War Memorial is, as it states on its website, “to commemorate the sacrifice of those Australians who have died in war or on operational service and those who have served our nation in times of conflict”.

The War Memorial is not there for politicians to play identity politics and sow division.

The Australian War Memorial … is a place to remember our fallen who died in our wars. It should be above politics.

Over time it has evolved into a museum [but] I’m sympathetic to the view that it is not a new battleground for the history wars, it’s a place to remember our fallen.

This invites the hostile, postmodern academy into the inner sanctum of Remembrance, which they will treat as a beachhead to move further inland on ANZAC and tradition.

The Frontiers Wars were undoubtedly an important part of pre-Australian history, and worthy of being remembered for the significant events that they were, they should not be reduced to a political ploy.

Historians know there were outbreaks of violence that were started by both settlers and Aboriginals, for a variety of reasons, and all Australians would do well to learn about them, and from them.

But the Australian War Memorial is there to recognise the contributions of Australians, united from all backgrounds including Indigenous Australia, who served the Commonwealth of Australia.

As ADVANCE has noted before, there was no nationally-mandated violence or war between Aboriginal “nations” and the British.

The British who came were firmly committed to a peaceful settlement and relationship with the Aboriginal people. It was the first Governor of New South Wales, Arthur Phillip, who said that “any Man who takes the life of a Native, will be put on his Trial the same as if he had kill’d one of the Garrison.”

This came after King George III ordered him to “endeavour, by every possible means, to open an intercourse with the natives, and to conciliate their affections, enjoining all subjects to live in amity and kindness with them”.

Australia’s history should be remembered, acknowledged, and learned from, but The Australian War Memorial must stay above politics.