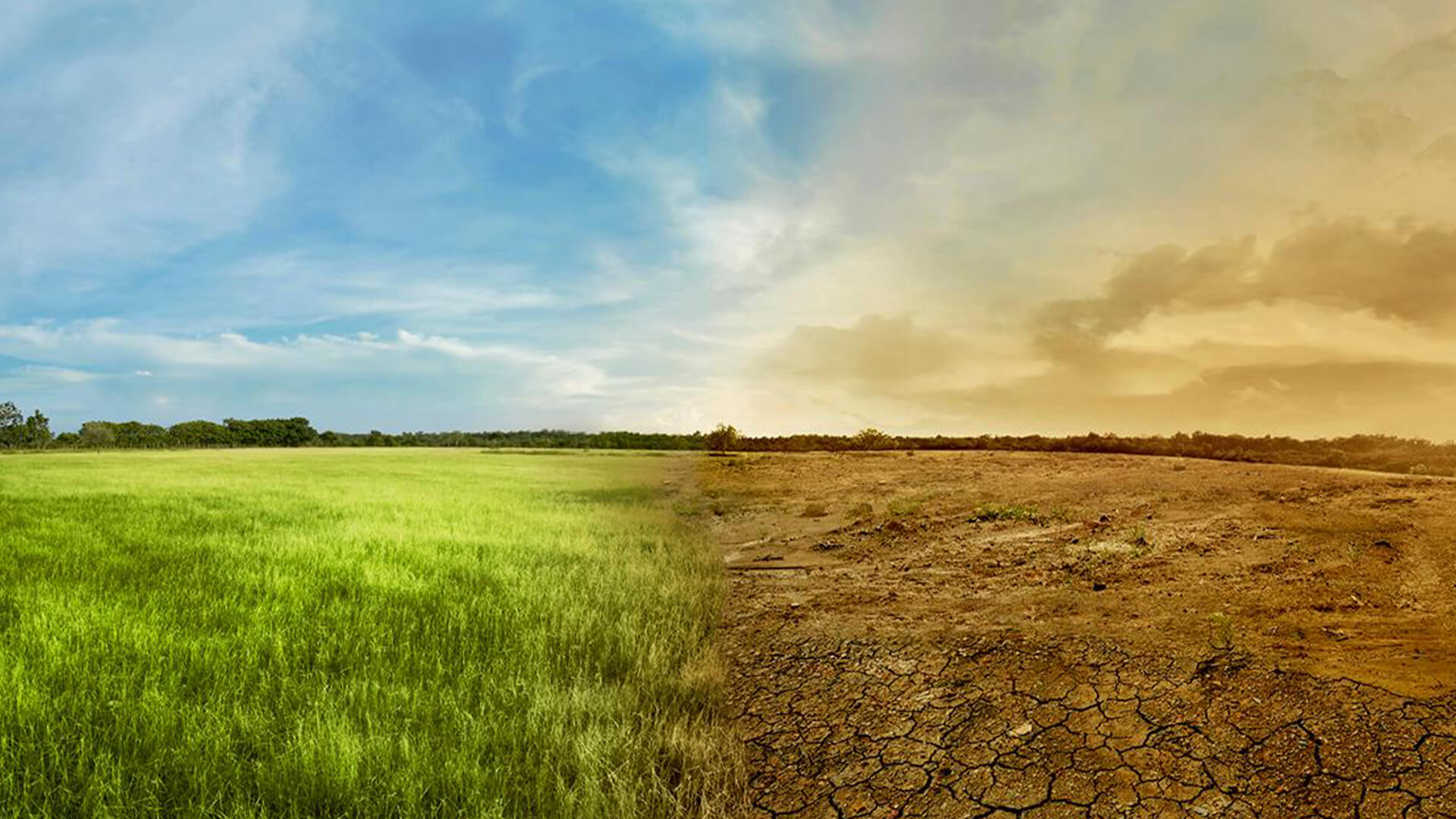 History is the best way to show how the climate has changed quickly and naturally over hundreds of millions of years.

In recognition of this reality, ADVANCE has listed a number of different points in history below where climatic conditions rapidly changed before humans had even invented the steam engine, let alone the coal-fired power plant.

First, there was the Winter of 200BC when Hannibal was able to take his army and elephants across the Alps. Of course, this wouldn’t be possible now.

In about 50BC Julius Caesar conquered Gaul. He had to build a bridge across the Rhine River to mount an attack. Although this natural barrier lasted for nearly 500 years, the Vandals were able to walk across the frozen Rhine to wage war in the mid-5th century AD as Rome began to crumble. The Rhine River hasn’t frozen over in 60 years, just as the United Nations began losing sleep over human carbon emissions.

During the Roman warming period after around 100BC, wine grapes were grown in northern England, where it’s now far too cold to grow them.

In 829AD and 1010AD, the Nile River froze. Read Lamb’s 1977 work titled “Climate: Present, Past and Future: Climatic History and the Future Vol 2” for further information.

During the Dark Ages, it was very cold. For instance, in 536AD several volcanos filled the atmosphere with white sulphur compounds and dust which reflected heat. As a result, the climate cooled and there was famine and war. A paper published by the American Geophysical Union says the “volcanic winter of 536 was the most severe and protracted episode of climatic cooling in the Northern Hemisphere in the last 2,000 years”.

The warmer climate in the Medieval Warming Period from 900 to 1300AD allowed the Vikings to colonise Greenland in 985AD. In fact, ice-free oceans enabled them to travel as far as Canada and the Middle East. In Greenland they raised cattle and sheep, grew barley and wheat in places that are now covered by snow and ice. Unfortunately for the Vikings however, the climate cooled over the next couple of centuries until the Little Ice Age started in the 13th century.

The last time the Thames River in England froze was in January 1963. Although activists today would argue that this is a symptom of global warming, in January 1889 thirteen men drove a wagon carrying a ton of coal on the frozen Thames from Loughborough, Leicestershire and delivered it to the Prince of Wales at Carlton House. In February 1789, fires roasted oxen, sheep and pigs on the Thames. While in 1536, King Henry VIII travelled from central London to Greenwich along the frozen river by sleigh.

After volcanoes erupted in Indonesia and the Philippines in 1814-15, 1816 was known as the “year without a summer”, which resulted in major food shortages across the northern hemisphere.

In 1780, New York Harbour froze solid, allowing people to walk from Manhattan to Staten Island. This was also possible in 1821. However, this time an adventurous person built a temporary tavern on the ice midway between New York and Hoboken, dispensing their eatables and drinkables. Nothing like it has been experienced since.

Going back even further, glacier growth reduced sea levels by about 130 meters 16,000 years ago.

What is our point with all these historical facts and figures?

Well, if temperatures increased and decreased rapidly over the last 2000 or so years when there was almost half as much CO2 in the atmosphere, what does that mean for climate models that predict a strict positive linear trend between temperature and increasing carbon dioxide emissions?

Given temperatures have been warmer and colder than anything we’ve experienced since the 1980s when human-induced climate change supposedly began, why are we constantly bombarded with headlines reading “unprecedented” and predictions of the sky falling every morning?

And why are our children not being taught about the history of the last 2000 years and how the changing climate played a significant role in the rise and fall of civilisations, empires and nations?

Blind Freddie can see something doesn’t add up…