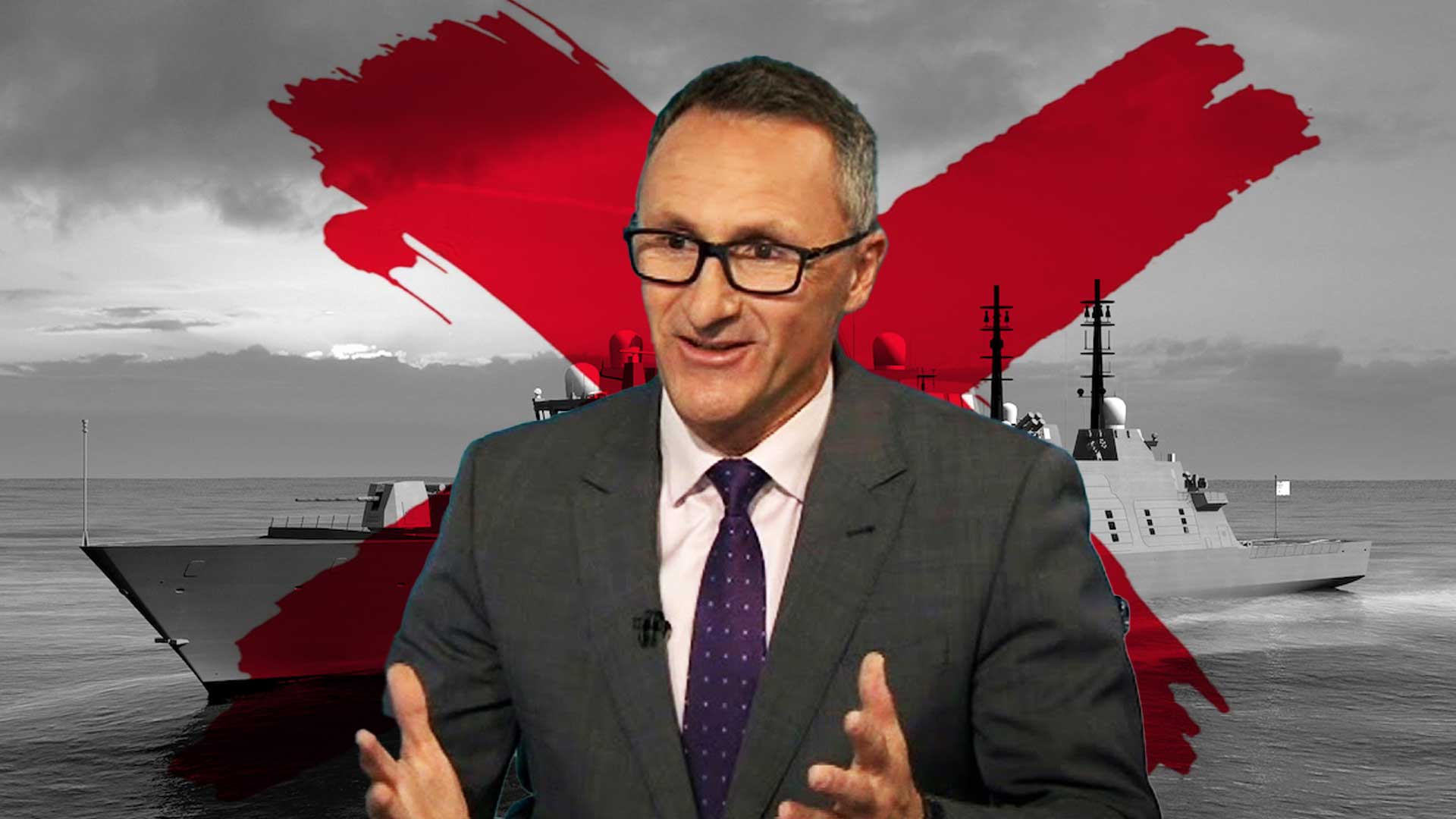 If the Australians vote Labor to spite certain Liberal parliamentarians who’ve drifted to the woke left, they’ll regret it.

There’s no way Labor will stroll into power with a parliamentary majority at the election… they’re just not popular enough.

Just like in 2010, Labor will need to do a deal with the Greens to get the numbers to run the country.

What would this mean for Australia?

Well, whenever Labor needs to pass a piece of legislation, they will need the tick of approval from the Greens.

In other words, when the Greens want something they’ll get it, otherwise Adam Bandt will tell Each-Way Albo to go to hell each time he needs something.

What do Adam Bandt and the Greens want?

“The Greens plan to phase out coal, oil and gas”.

In other words, they will shut down our coal-fired power plants. They will cancel the Beetaloo Basin gas project. They will force the country to rely on solar panels, wind turbines and batteries that are imported from Communist China? And whenever there is a windless night, forget about your heating, your lighting and your television. There will be blackouts…

Next on the agenda for the Greens is their “green manufacturing” plan.

The Greens reckon that with the weather-dependent solar panels and wind turbines they import, Australian energy prices will go down, allowing our manufacturers to become internationally competitive once again.

Since Australia began “transitioning” to green energy our manufacturing output has decreased. Our energy prices have gone up, and the same phenomenon has been observed all around the world.

While China and India are building coal-fired power plants every fortnight and the West are importing “renewables” in the meantime, China and India have taken over the world’s manufacturing because their leaders aren’t gullible enough to fall for the lies that come out of Greens parties all across the world.

As if it couldn’t get any worse, the Greens will take your money to address the “environmental crisis” they’ve drummed up.

They say “the Great Barrier Reef” is dying when it isn’t. Just ask Professor Peter Ridd or any of the small business owners who make their living by taking tourists around the natural wonder.

They assert the “Murray Darling Basin” is collapsing even though flows through the system in 2020-22 are at highs we haven’t seen for years due to the generous rain we’ve received during La-Nina.

Then they claim the blame is all on “big business” and “the corporations” while refusing to call out China for polluting the environment to an extent that’s never been seen in history.

These people aren’t on the side of Australia…

Perhaps worst of all, the Greens believe preparing and fighting wars to protect our sovereignty and borders “distract from the fight against the climate crisis”. As such, they believe we should “cancel defence contracts and cut defence spending”.

As ADVANCE has been saying for years now, a vote for Labor is a vote for the Greens…and a vote for more of the insane policies like we just listed.

Although we’re beginning to sound like a broken record, it’s the reality of the situation and the risk is too profound to take any chances.