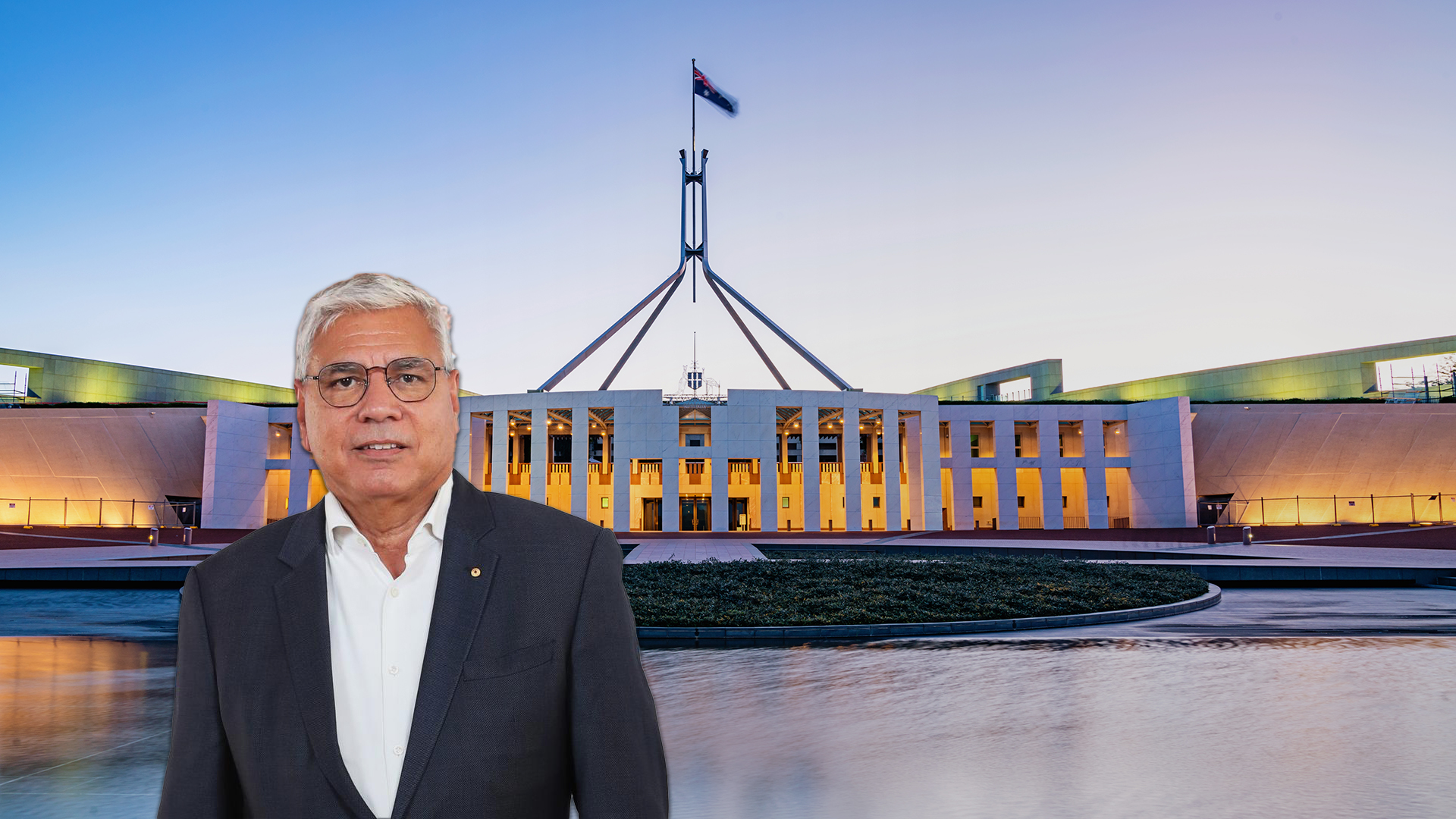 When it comes to an honest account of Aboriginal affairs, ADVANCE spokeswoman Jacinta Price and Warren Mundine are the ones to listen to.

Writing in the Daily Telegraph this morning, Warren Mundine took aim at the Coalition’s push to enshrine an Indigenous Voice to Parliament.

According to Warren, the Coalition has come up with a design for a Voice that “looks like some document the public service have been keeping in the bottom drawer of their desk for decades, just waiting for the opportunity for it to be plucked out, dusted off and, hey presto, we’ve gone back to the past”.

The government’s proposal totally ignores this. It even ignores the vast array of other Indigenous bodies all over the country. It proposes we have some more. It’s the typical public service approach of more red tape and over-governing. As if we haven’t all had enough of that in the last few years. Aboriginal people have had enough of that their entire lives.

Indigenous people have land councils, prescribed bodies corporate, community councils as well as local, state, territory and Commonwealth governments and all the many areas that the public servants rule over.

An example is the Torres Strait Islands. A population of some 4514 people have a Torres Strait Regional Council, Torres Island Council, Northern Peninsular Area and the GBK Regional Land & Sea Council, which is made up of each island’s native title prescribed body corporate.

It costs the taxpayer – you and me – a fortune to maintain and fund all these bodies. There are a hell of a lot of meetings for Indigenous people, and it has made little difference to Indigenous people’s day-to-day lives.

One source of criticism of the Indigenous Voice to Parliament is that it legislates for race. That criticism is not answered by setting up regional bodies whose membership is determined by race. But traditional owner groups are not determined by race – but by descent.

Just like property rights are handed down through families, membership of country is determined by descent. And so is its modern embodiment in native title. Native title is inherited property rights. Not racial privilege.

This is not rocket science. And this government should be able to do better.

Give the local elders a voice, not career bureaucrats living on the taxpayer’s dime. The Coalition of all people should know better…