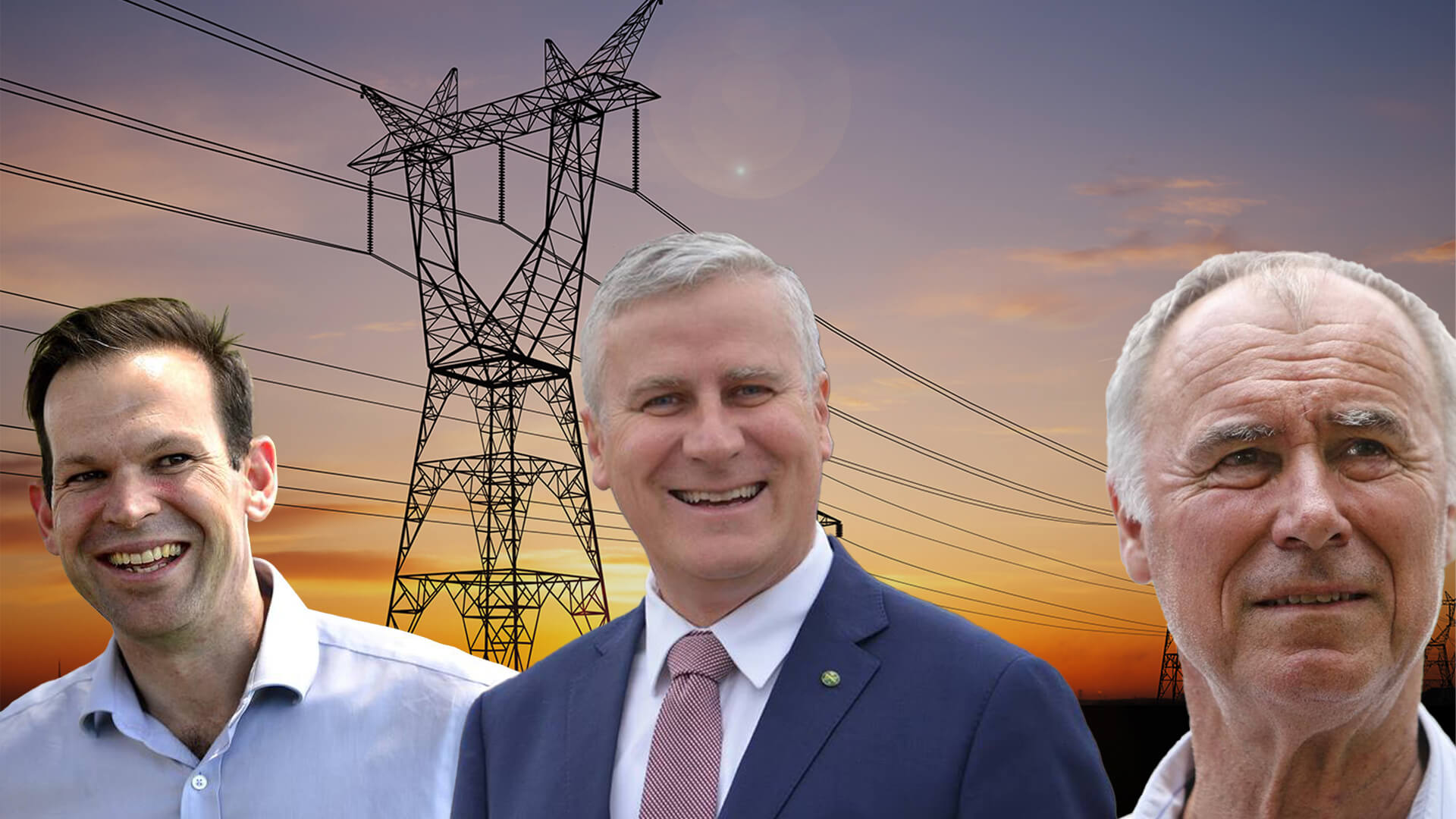 A survey conducted by The Australian this week revealed 48 of 71 Coalition backbenchers are in favour of lifting the longstanding prohibition on nuclear power, with only one against the motion, and 22 undecided or unable to reveal their position.

This has been a long time coming for Australia.

Australia is the world’s best place for nuclear power generation and nuclear waste disposal with its unmatched geological stability.

We have more uranium reserves than any other country, with 30% of the world’s deposits.

And already we have a nuclear reactor a mere 30 kilometres from Sydney CBD, which has been safely operating now for sixty years, with school children touring the facility almost every day.

But still, the Greens and Labor are firmly against lifting the moratorium, even though nuclear is the only form of energy which can provide stable, cost-competitive baseload power without emitting CO2, rendering Australia the only country in the world’s top 25 economies which still bans it.

If the Greens really cared about carbon emissions and climate change, they’d be clamouring to construct small modular nuclear reactors the likes of which have been used since the 1950s when the US pioneered the first nuclear submarines.

Instead, they cite the disaster at Chernobyl (a bungle stemming from the incompetence of the Soviet Union’s bureaucracies) and Fukushima (a tragedy caused by the Japanese government’s decision to build a nuclear power plant on the shoreline of the world’s most unstable fault line) as proof nuclear is just too dangerous.

Well, how about the French, Bob Brown?

75% of energy used by the French is generated by nuclear power plants, and there’s never been an incident.

In fact, French nuclear has been so successful, the UK, which has bullishly jumped onto the renewables bandwagon, is reliant on French nuclear power.

For when British wind turbines and solar panels fail on a cloudy, windless day, the poms are forced to import nuclear power from the French via a French-owned interconnector under the Channel.

And with the French using this reliance as political leverage, Rolls Royce plans to install and operate between 10 and 15 factory-built mini nuclear power stations in the UK by 2029 to restore British energy sovereignty.

Australia needs to learn from the French and the poms.

We are the only major economy in the world with a ban on nuclear power generation.

We are one of the only major economies with declining manufacturing output.

And the elites in our Parliament, media, banks, academia and bureaucracies refuse to accept the development of new coal-fired power plants.

The only clear option is nuclear; but there’s an issue.

For Australia to go down the nuclear path, we’d have to wait at least 10 years before the first watt of nuclear power enters our grid.

With our manufacturing sector haemorrhaging, energy prices at record highs, and small businesses and households suffering, something has to fill the gap in the meantime.

This is what National Senators Matt Canavan and Bridget McKenzie are onto.

Not only have the Nats supported lifting the ban on nuclear, but they’ve called upon the Morrison government to allow the Clean Energy Finance Corporation (CEFC) to invest in nuclear generators, as well as HELE coal-fired power stations and carbon capture and storage technology.

The plan should be this:

Australia should build new coal-fired power plants in the Hunter Valley and Collinsville to ensure east coast manufacturing is powered by cheap, reliable energy; while the CEFC finances the establishment of an Australian small modular nuclear reactor industry to compete with Rolls Royce.

As the Chinese proverb says, “the best time to plant a tree was 20 years ago. The second-best time is now.”