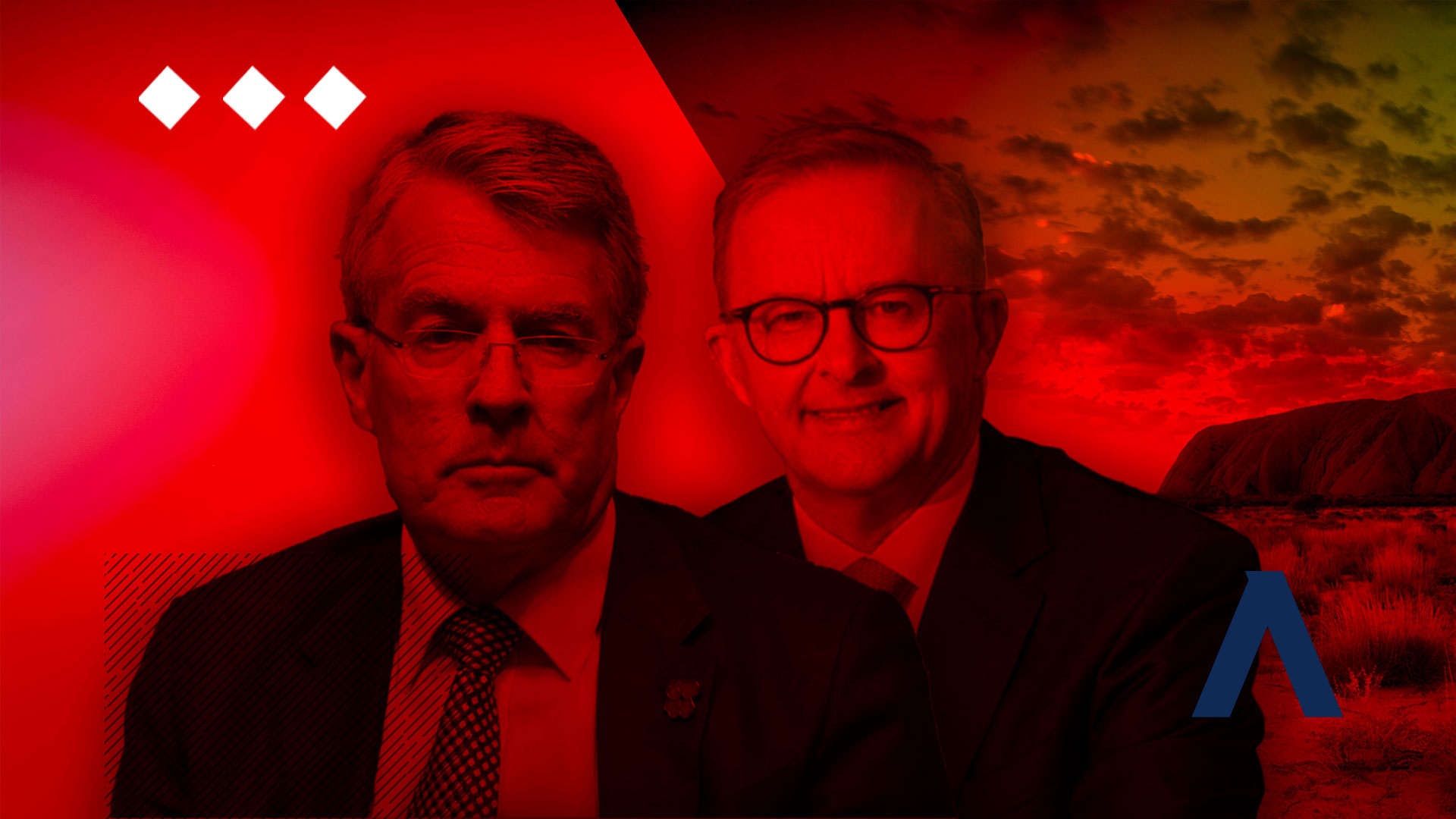 But judging by his mates, it’s clear has become the “party of the woke elite”.

The Australian Financial Review has revealed filmmaker Rachel Perkins, former Wesfarmers boss Michael Chaney and Queensland Labor heavyweight Andrew Fraser have just been appointed to lead the outfit aiming to raise millions of dollars for the Yes campaign for Albo’s ‘Voice to Parliament’.

The Yes campaign is all about three types of people:

On the other hand, the No campaign is for ordinary Aussies who can see through woke rubbish and pathetic virtue-signalling.

In a fiery interview with the PM this morning, Ben demanded that Albanese reveal the details about his “Indigenous Voice” before taking it to a referendum.

“Go have a look at the report, it is 260 pages long. It goes through [detail about] the national and regional Voice”.

In response, Ben said, “you're losing people when you constantly refer to reports... this is a radio show”.

As Opposition Leader Peter Dutton said, Albanese is “treating us like mugs”.

Albo isn’t revealing the details of his proposed ‘Voice to Parliament’.

When asked to reveal the details, he fobs voters off and tells them to read a 260-page report written by career activists…which by the way clearly says the Voice will have a “right to advise the Parliament and Australian Government on national matters of significance” (i.e., it will confer special rights and privileges on one group of Australians based on their race).

…and even his own parliamentary colleagues seem clueless about what this “Indigenous Voice” is all about.

On the ABC’s 7:30 Report earlier this week, Dreyfus tried to explain Albo’s Voice.

However, he had to refer to his notes 21 times in a minute.

Worst of all the dot points he was reading were identical to those in a Tweet posted by his colleague Linda Burney the day before.

As Ben Fordham wrote, “How serious are Labor about the Indigenous Voice when the Attorney General has to rely on cue cards! … It’s amateur hour!”