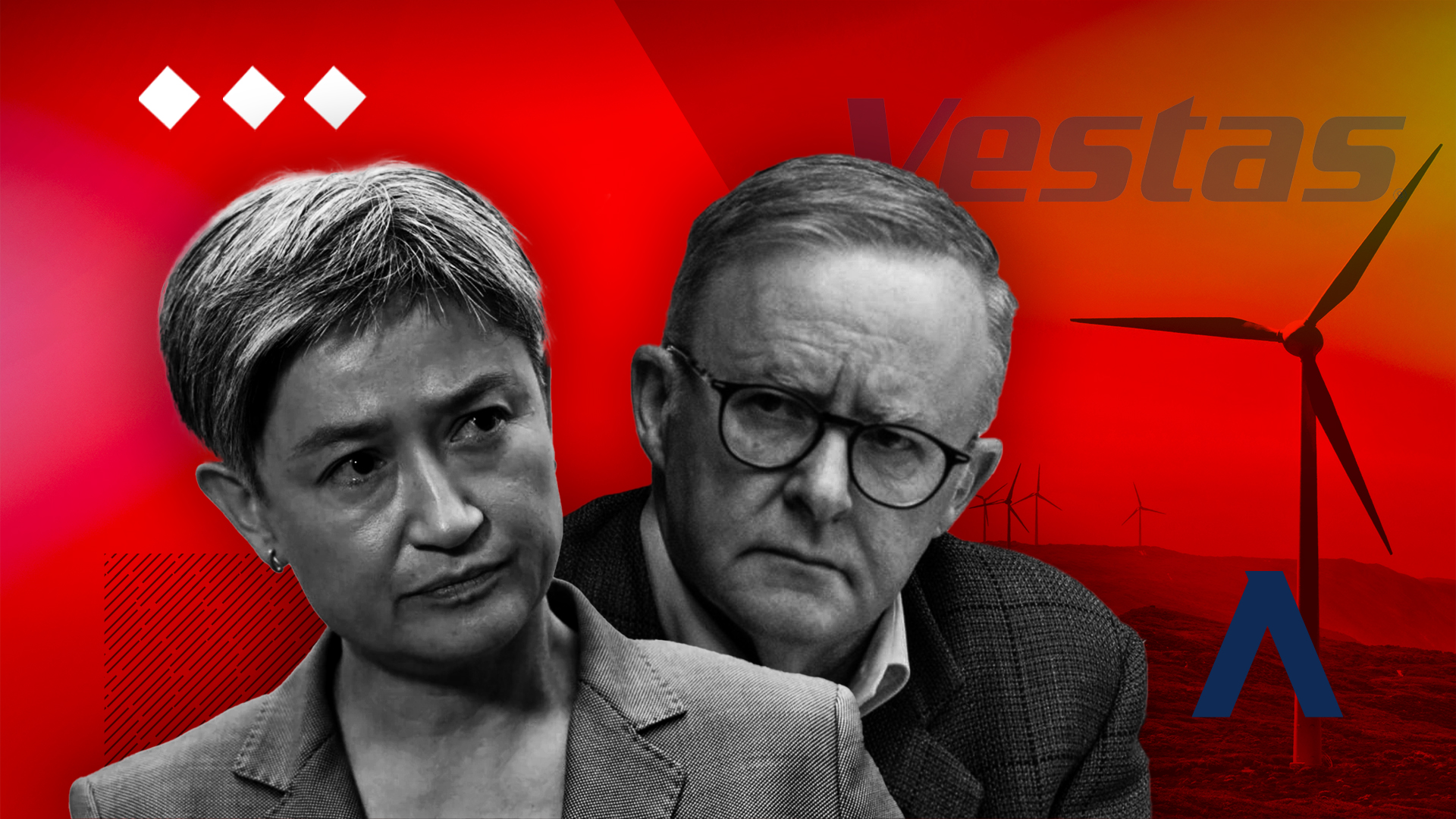 On and on she went.

But according to the world’s biggest wind-turbine maker, Penny and Albo are flat-out wrong!

He says the green industry’s insistence that clean electricity can only get cheaper is to blame.

“It made some people make the wrong assumption that energy and electricity should become free,” Andersen said in an interview in London.

“We created the perception to some extent. So, we are to blame for it. That was a mistake.”

It sure was, mate!

Bloomberg now says soaring commodity costs and supply-chain bottlenecks have wiped out profits for much of the wind industry this year.

For instance, Vestas expects its profit margin to be around negative 5 per cent in 2022. This is even after the turbine manufacturer raised its prices by 30 per cent to offset losses.

Their solution to their failing business?

Well, Vestas says governments need to make it easier for new wind farms to get off the ground.

In other words, they want a leg-up over other power generators.

We’ve seen this before in Australia, haven’t we?

Here renewables get $19 billion a year in subsidies while fossil fuels get nothing but demonisation from the media, bureaucracy, and political elites. For instance, each wind turbine in this country gets $600,000 in taxpayer subsidies a year. They only work 40 per cent of the time. And more than three-quarters of them are foreign-owned.

When the sun isn’t shining and the wind isn’t blowing (meaning the renewables are useless), our ageing coal-fired power plants and gas turbines are forced to rapidly scale up to keep the lights on – a role they were never designed to play.

…and whenever anybody makes these points, they’re labelled “climate deniers” or “shills of the fossil fuels industry”.

So, to Penny Wong and Anthony Albanese:

Wind turbines kill birds, bats, crabs, cows and compromise the health of humans. They end up in landfill. They are made using coal. They require enormous amounts of metals that are mined in sub-Saharan African nations by child slaves.