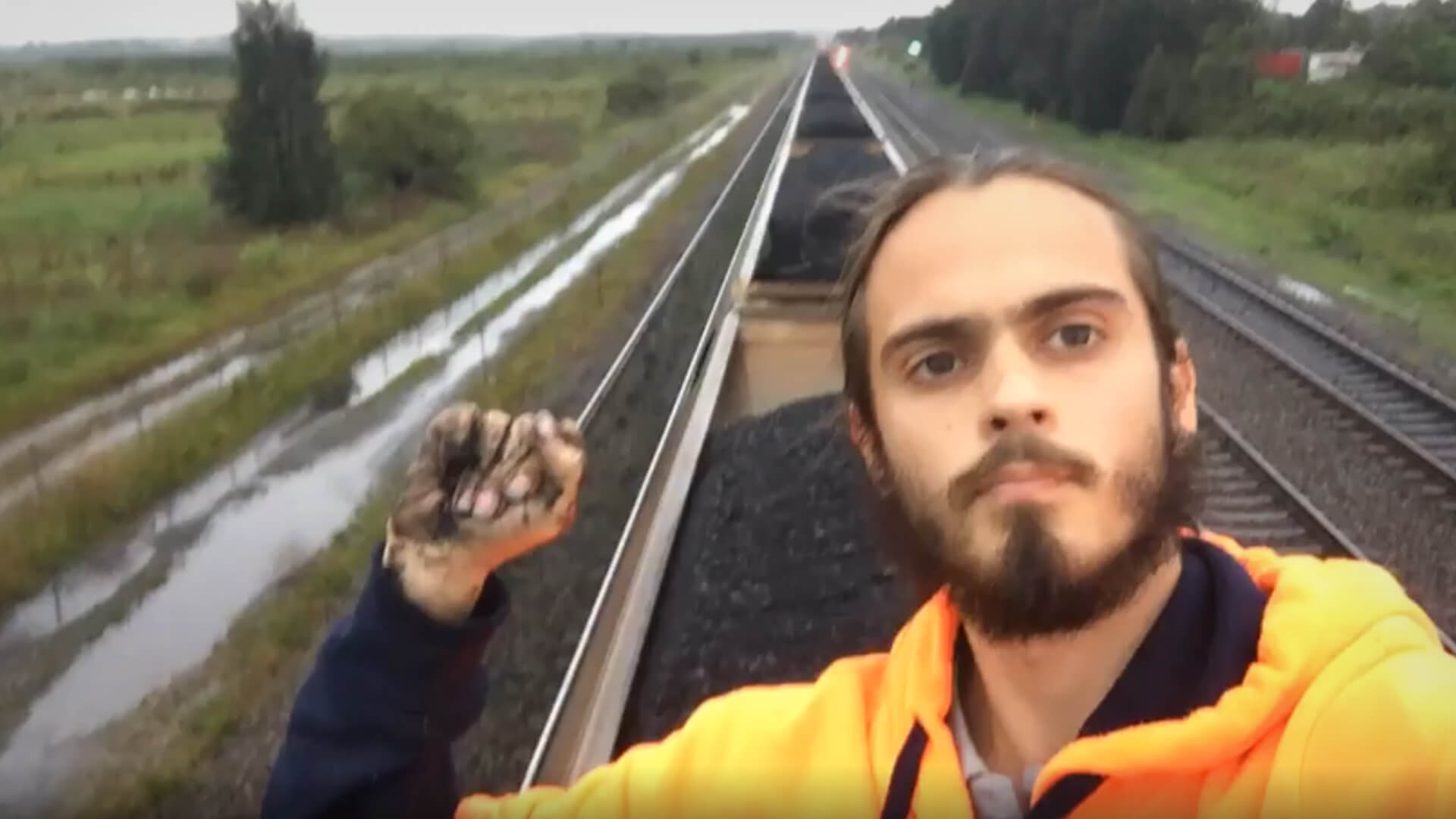 In late 2019, senior Labor-left figures said they were concerned about the mass arrests of the Extinction Rebellion climate activists who glued themselves to Brisbane’s roads during peak hour traffic in protest of the Morrison government and the coal/gas industry.

One MP said, “the right to protest or strike is part of what Labor was built on”.

Labor’s Annerley branch unanimously passed a motion that read: “it was chilling to see the mass arrests of people who had been protesting in Brisbane streets in August 2019… we should be extremely concerned by the potential for harsh penalties imposed on innocuous activities such as trespass on agricultural land”.

Meanwhile Labor’s New Farm branch posted on social media that the government should be cracking down on carbon emitting motor vehicles rather than unhinged climate protestors.

Fast forward two and a half years later and the situation has only gotten worse, likely due in part to Labor and the Green’s support for climate-inspired civil unrest… and the best example is Blockade Australia – an even more radical version of Extinction Rebellion that “organises mobilisations and choses targets of economic, political, social and material importance to the Australian operation”.

After a few months of flying under the radar over Christmas, Blockade Australia hit back, and now they’re targeting Sydney.

What’s the lesson to draw from all this absurdity?

Labor and the Greens sympathise with these people and their disruptive, dangerous and utterly unhinged forms of protest.

Well-funded climate activists are mobilising in ways we’ve never seen before, warranting mandatory jail sentences and fines for those who engage in such acts.

Most of all however, these people won’t stop messing with our lives and industries until we stop them.

As the old-adage goes, “give them an inch and they’ll take a mile”.