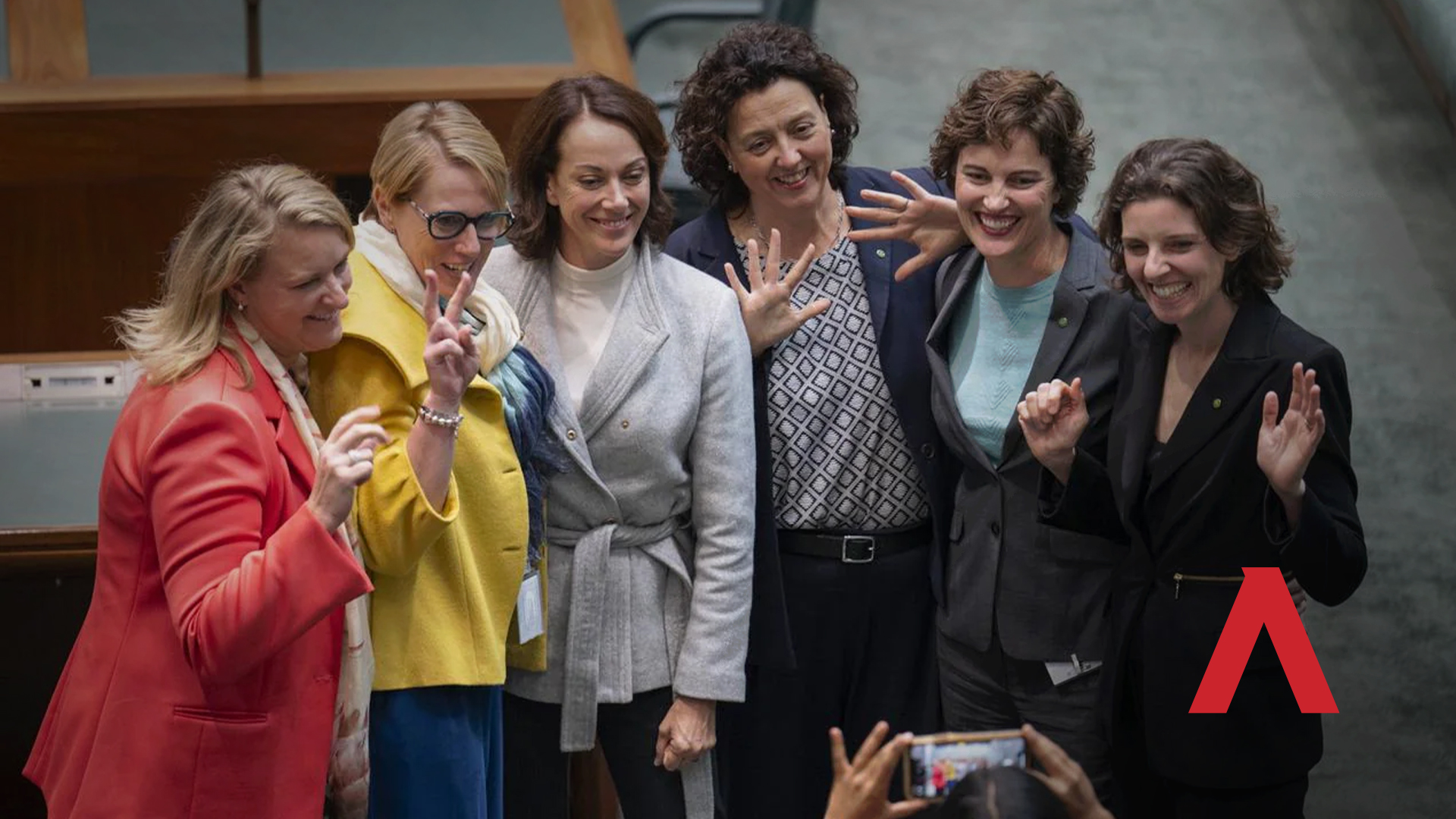 The big lie of the 2022 election has been exposed.

The Teal “Independents” aren’t independent at all. They’re the political party of the Green Billionaires.

If it wasn’t enough that they had the same branding, the same slogans, the same inner-city rich kid disdain for ordinary Australians.

It also turns out they are responsible for the biggest cash splash in Australian electoral history: all from the same source.

Who needs integrity when you can buy yourself a seat in the Parliament?

Or if you’re Simon Holmes a Court and the Atlassian green tech bros, you can buy six seats!

Recent electoral donation disclosures showed that Climate 200 is responsible for nearly $6 million in donations to the Teals, who spent more than $10 million to win their seats. Scott Farquhar and Mike Cannon-Brookes of Atlassian are responsible for over $2.6 million of that.

The six MPs at the top of the election donation list are the six Teal Party MPs.

Next time you’re filling up your car at the servo, remember what they spent to get into parliament and drive up the cost of everything:

These disclosures show what anyone with eyes already knew: the Teals are the political arm of the multi-billion dollar green energy scam. They’re hypocrites; basking in their million dollar inner city homes pontificating about climate change while your power bills go through the roof.

You’re counting the coins because the cost of milk is projected to rise another 28 per cent, while Mike Cannon-Brookes sits in the most expensive home in Australia or maybe his own private island and tosses out millions to these opulent hectoring harridans.

They reckon they aren’t influenced by their donors. Well it must just be a coincidence that their policy preferences align so neatly with their Teal Party boss’s green energy investments.

You might think this is a disgrace, but it gets even worse.

To top it all off, they’re willing to support the Labor Bill to cap political donations, on the condition that they can still funnel uncapped donations through Climate 200.

That’s right, global jetsetter, tractor bracelet, and Senator for Long-Term Concussion David Pocock wants to stop you from donating to your preferred candidate, but only if he can keep drinking from the Climate 200 cash firehose.

This is what the Teal Party is. Money, influence, power for them: skyrocketing cost of living and struggling to make ends meet for you.

They are a stain on our great nation and the sooner the odious Teal Party is punted, the better.