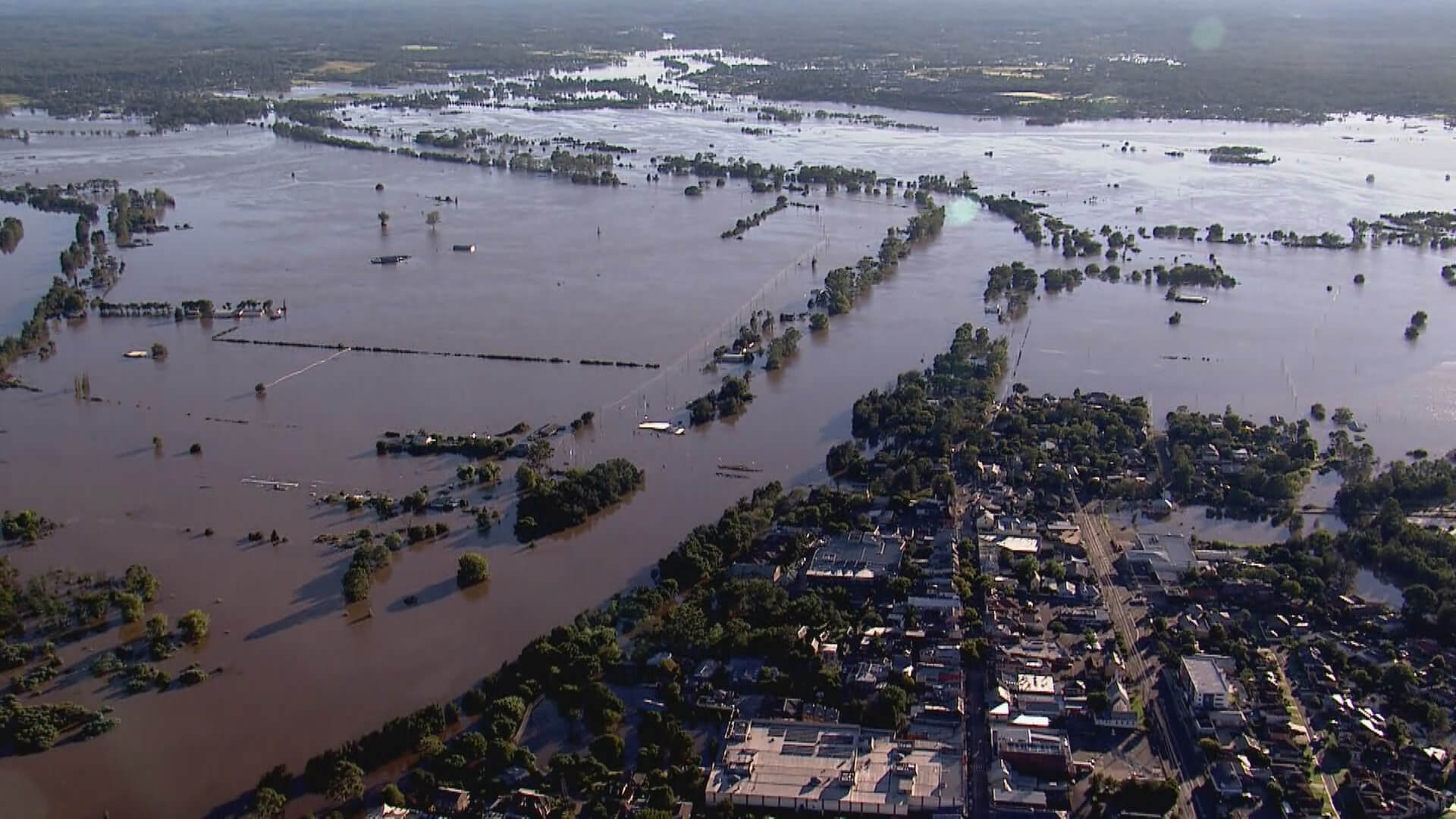 For days now, the muppets at the ABC and their buddies in the legacy media have been breathlessly reporting on the floods and rain-bombs across south-east Queensland and New South Wales.

The ABC has called the floods “unprecedented”.

The Sydney Morning Herald published a stupid article titled: “Make no mistake: these floods are climate change playing out in real time”.

Oh, just the complete opposite, of course… Just ask the Bureau of Meteorology!

As shown in the graph below, floods were far worse in the 1800s.

Perhaps the only impact carbon emissions have when it comes to floods is reducing them! 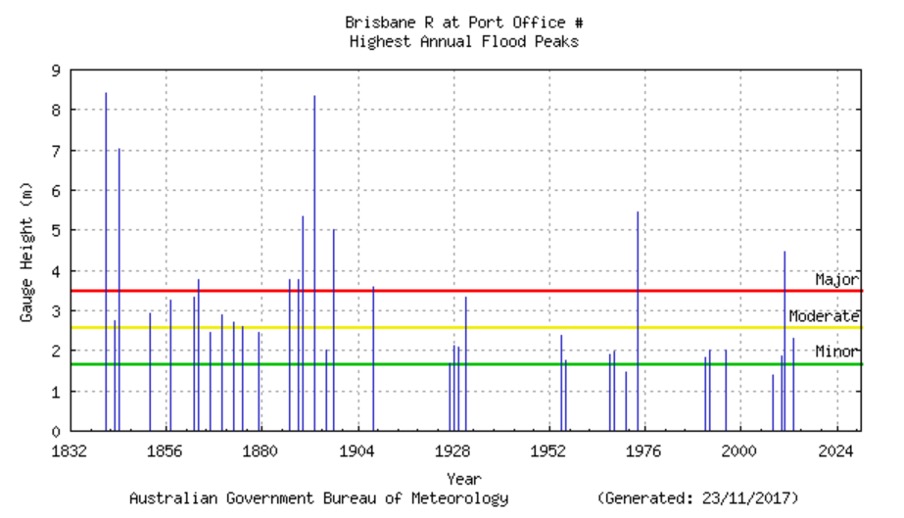 Then there’s the ABC’s claim that more than a metre of rain over a four-day period is “very unusual” and “staggering”.

If only the overpaid activists at ABC had a look at the data compiled by Climate Data Online.

Then they’d know that since the 1890s there have been nine weather stations that have recorded more than a metre of rain over a four-day period (see below). 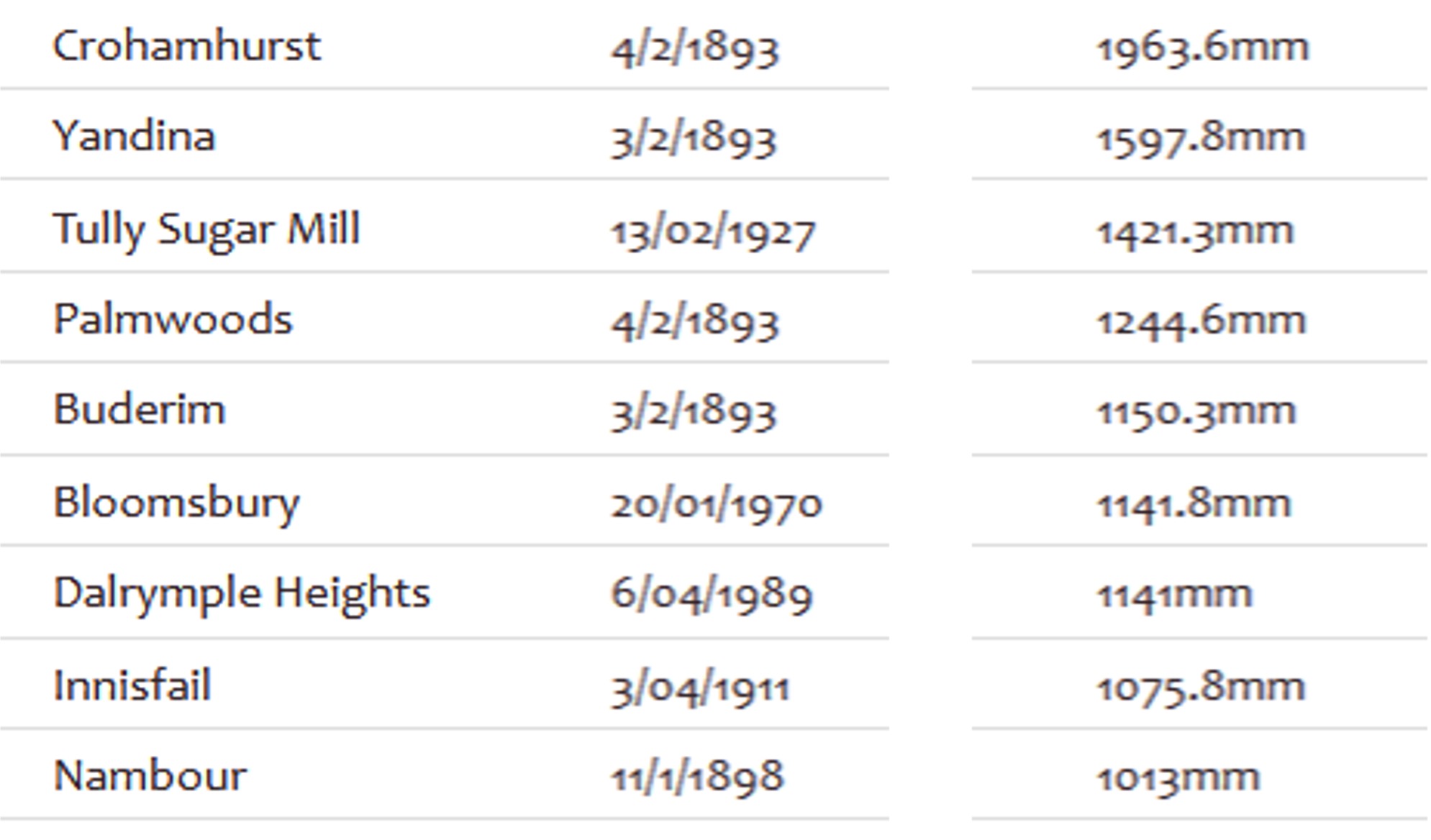 In fact, during the infamous 1893 Brisbane floods, the weather station at Crohamhurst (just west of the Sunshine Coast) recorded a whopping 1.96 metres of rain over a four-day period! Over a five-day period, Crohamhurst experienced well over 2 metres of rainfall.

The floods and rainfall Australia’s eastern seaboard is experiencing are NOT unprecedented.

Please ensure all future content regarding the “very unusual” and “staggering” rainfall explains that there was MORE rain in 1893 and at several other points over the last century.

As Dorothea Mackellar wrote in 1905, Australia ALWAYS WAS and ALWAYS WILL BE “a land of drought and flooding rains”…