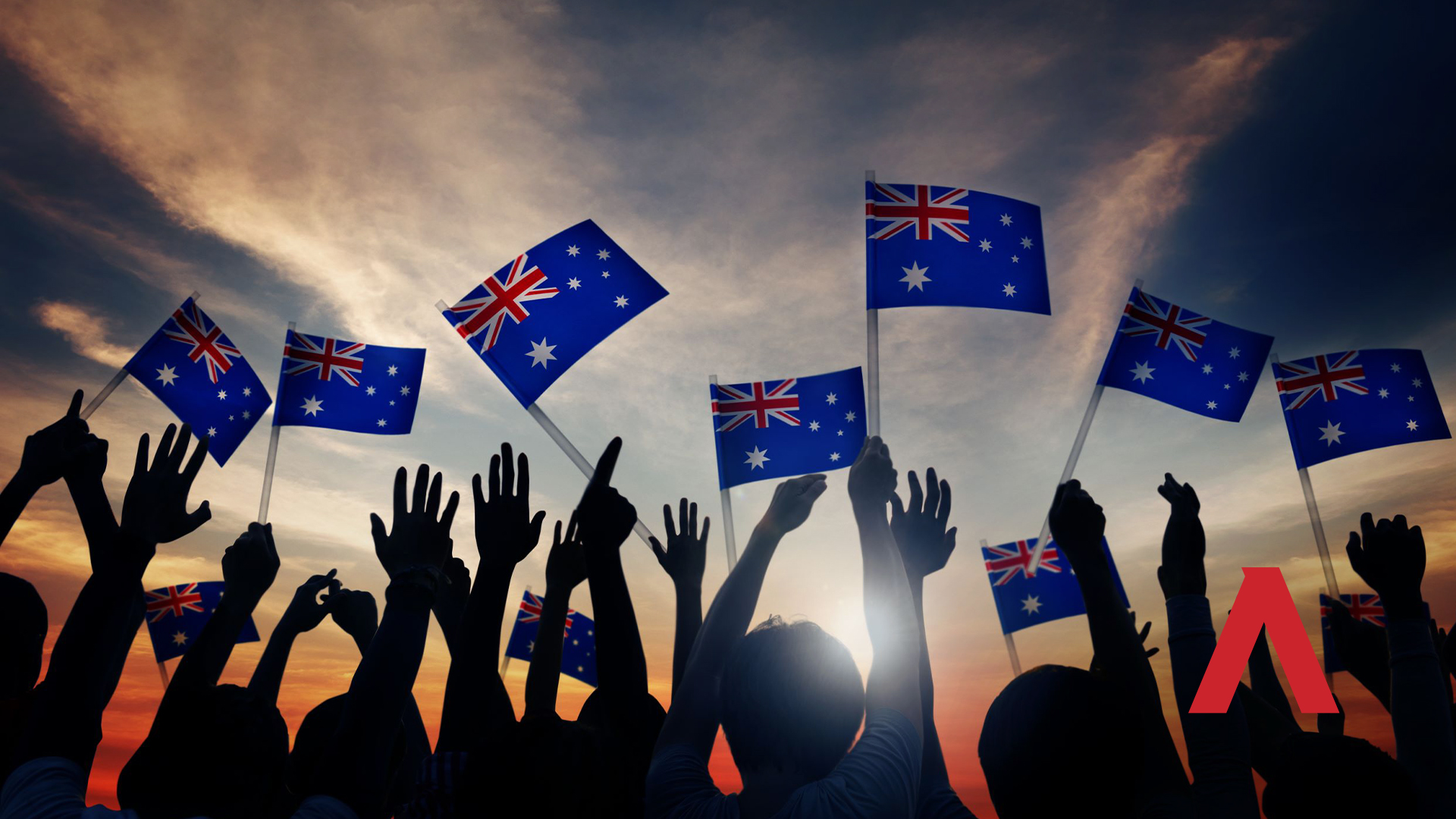 Their message is clear as day.

This morning, former national affairs editor for the Sydney Morning Herald and the Age, Mark Kenny, wrote that Australia Day “evolved from a low-key commemoration to a gaudy flag-waving celebration of all things ‘Aussie’ replete with fireworks, huge public events, and countless parties. Rising jingoism has transformed the character of Australia Day, simultaneously elevating its calendar importance while sharpening the sense that it is precisely the wrong historical moment to giddily proclaim unity.”

In other words? Here’s what inner-city elitist journos wish they could write:

“Australians who like to celebrate Australia Day and the Australian flag on the 26th of January over a barbeque and beer are dumb, backward bogans who are probably Pauline Hanson voting racists. They have no right to celebrate and be proud of who they are and the country they love.”

How wrong is that?

New polling by the Institute of Public Affairs found that 62 per cent of Australians agree Australia Day should be celebrated on the 26th of January.

Only 17 per cent said it shouldn’t be celebrated on the 26th of January!

Only 42 per cent of 18-24 year-olds agreed Australia Day should be celebrated on the 26th of January.

…and nobody should be surprised.

For years our education system has taught our kids that Australia was founded upon racism and genocidal colonisation.

Now that they’re voting age, they’re taking their misguided hatred of Australia and our history out on our national day.

When you ask most young Australians, they have no bloody idea what happened on the 26th of January, 1788! Most say it was when Captain Cook discovered Australia.

It was when Governor Arthur Phillip – a man who love Australia’s Indigenous peoples – landed at Sydney Cove. Cook discovered Australia on the 29th of April, 1770.

That’s how bad our education system is…

As John Roskam from the Institute of Public Affairs said, “you can hardly blame young Australians for having a negative view of their country given they are continually told it is not worth celebrating or fighting for.

“Australia is a great country. We are the envy of the world with hundreds of thousands of migrants choosing to come to our shores every year because of our way of life, yet our governing elites are doing everything in their power to destroy our national day.”

Below is a few reasons why he’s bang on the money:

When it comes to Indigenous Australians, we have even more to be proud of:

Australia is not a racist country, and we have every right to be proud on the 26th of January…