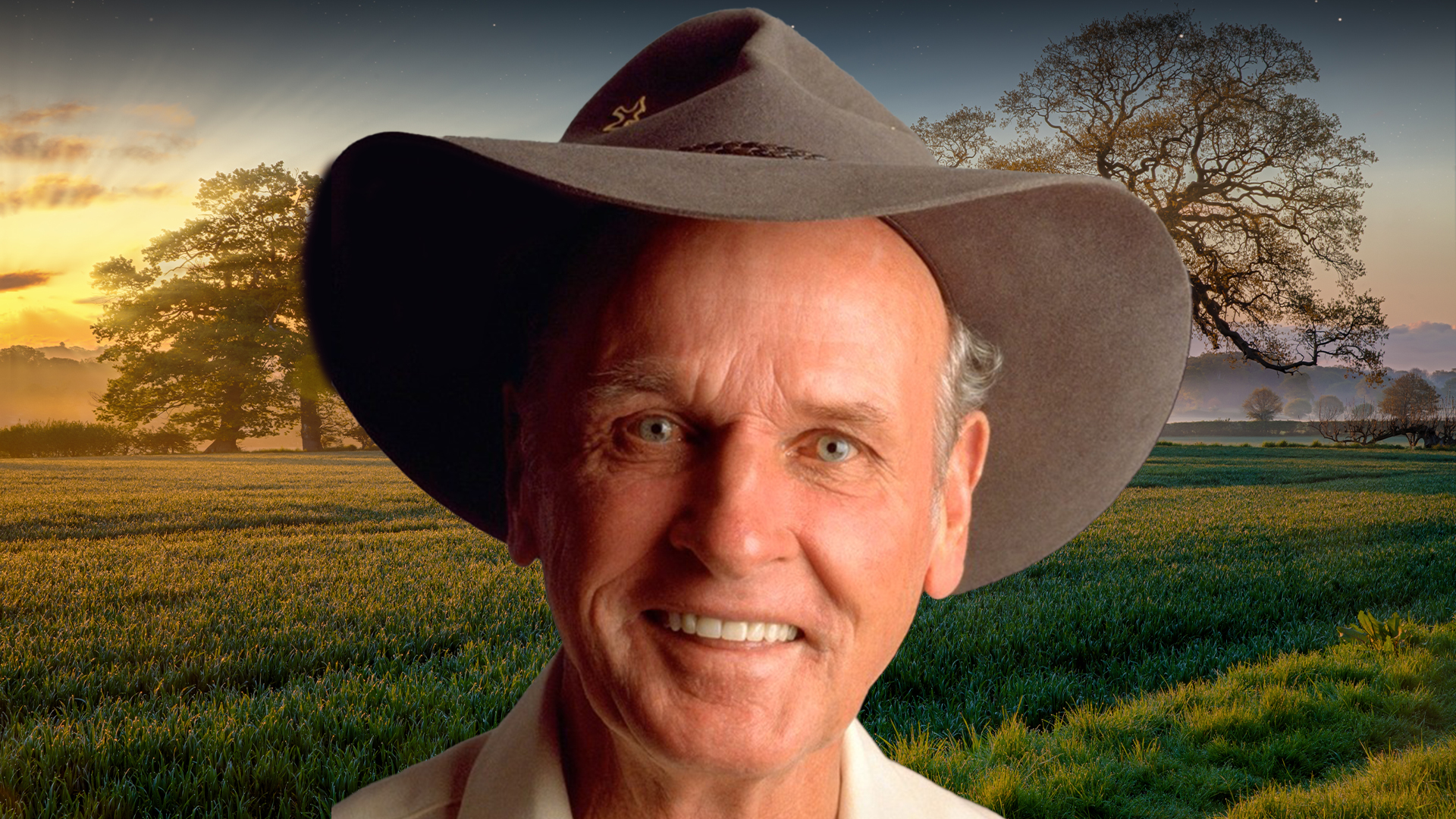 Stan Coster – a legendary Australian country music singer-songwriter and close mate of Slim Dusty – was well ahead of his time.

Back in 1982 he penned a song titled “Your Country’s Been Sold” and ADVANCE thought it was worth reflecting on the lyrics and his incredible foresight regarding the destruction of Australian sovereignty and prosperity by big government and corporate greed.

Below in black are the lyrics and in red is ADVANCE’s commentary. To listen to the track, click this link - https://www.youtube.com/watch?v=QXL2-HKvDe0

Introduction: “All my life I have wandered and worked over most of Australia. I have no hometown so I always say Australia is my home. Recently while passing through a small country town, I stopped at the army hotel for a beer and sitting along the bar were a dozen or so men who were obviously locals. One old man who I later on learnt had been a prisoner of war on the Burma rail line said to me “where do you belong to stranger?” I said, “I belong to Australia, old mate”. He said, “that may be so, but Australia doesn’t belong to you anymore”. And the conversation that followed inspired me to write this song…”

Song begins: “You say you belong to Australia my friend

And like me you’d die for this land to defend

Australia my friend doesn’t belong to you

Our country’s been sold by the powers that be

To big wealthy nations way over the sea

We couldn’t be taken with bayonets or lead

And so they decided to buy us instead’

For years, Australians were paying 65 per cent more for Aussie gas than our Japanese trading partner was. Of Australia’s iron ore exports 82 per cent went to the Chinese Communist Party so they can value-add the raw mineral into steel for their construction industry and defence manufacturing industries. BHP is now selling its top-quality coal mines to Chinese-controlled Indonesian coal companies at fire sale prices, so they don’t upset their precious climate-obsessed shareholders. Meanwhile, we’ve somehow become a net importer of all things from fuel to processed seafood, fruits and vegetables.

As for the point “we couldn’t be taken with bayonets or lead and so they decided to buy us instead”, Gordon is bang on, again. During World War II General Douglas Macarthur knew a land invasion of Australia was essentially impossible, and proposed we concede the northern portion of our continent in the event of an invasion by the Japanese, and wait until they run out of water, fuel and morale. Hence why it was easier for countries like China to buy us out and take advantage of the apathetic politicians and corporate leaders we keep electing and propping up with subsidies.

And talking of wars and the blood that was spilt

The widows the crippled the ones that were killed

And I often wonder if their ghosts can see

I wonder if ghosts of the fallen can see

The crime and corruption and vast poverty

With a lost generation of youth on the dole

Adrift on life’s ocean without any goal

They would be rolling in their graves, Gordon. As released by a report from Transparency International, Australia recorded its worst ever score on anti-corruption index last year and is now on the same level as Hungary.

When it comes to welfare, 50 per cent of Australian households now receive government welfare payments. In fact, the situation is so bad that eight out of ten taxpayers go to work every single day just to pay the almost $200 billion welfare bill.

I once had a dream of our country so grand

Where rivers outback irrigated the land

With dams and canals in that wasteland out there

This is a direct reference to the Bradfield Scheme. Unlike our politicians and bureaucrats, Gordon understands that between 80 and 90 per cent of Australia’s water falls north of the tropic of Capricorn, in the largely unsettled Top End areas of Western Australia, the Northern Territory and Queensland, and more than 50 per cent of this is lost to evaporation or runoff into the sea. There is no shortage of water in Australia. It just lands in the wrong places.

To address this, the Bradfield Scheme was proposed. Pioneered by the designer of the Sydney Harbour Bridge, John Bradfield, the Scheme aims to divert the monsoon season floodwaters of the Tully, Herbert and Burkedin Rivers southward via pipes, tunnels and dams to the Murray-Darling Basin and Lake Eyre for irrigation purposes. As Gordon says, if Bradfield’s original scheme came to fruition, it would be a source of irrigation water for farmers all over the eastern parts of Australia, and drought-proof the region into the increasingly uncertain future.

The profit from farming and factory and mine

Was used to develop a nation so fine

Then I woke from my dream to reality

That the wealth of our nation goes over the sea

Another brilliant point by Gordon. Unfortunately, our politicians haven’t spent our money well for a century. ADVANCE suspects Gordon was referring to the good old days from around 1912 until the Bruce-Page government. Back then the government-owned Commonwealth Bank provided loans at a nominal interest rate of 0.66 per annum, enabling the country to embark on a huge infrastructure programme. It included provision of A$18.72 million for the construction of dams and the Murrumbidgee irrigation system, the great Transcontinental Railroad, electricity power plants, gasworks, harbours, roads and tramways. The Bank made available A$4 million to purchase fifteen cargo steamers in order to transport Australia’s growing exports.

Now the Commonwealth Bank won’t even finance coal mines because their activist shareholders demand they abide by the climate cult. Not a single nation-building infrastructure project has been pursued since Menzies and Chifley built the Snowy Mountains scheme in the 1960s (remember, we can’t build dams anymore because Tim Flannery says they’ll never fill again). The balance sheets of the banks are oversaturated with unproductive, overvalued mortgages while business credit growth is decreasing. And initiatives like Project Iron Boomerang, the Bradfield Scheme and nuclear energy are still sitting in filing cabinets of government offices collecting dust.

As a result, Australia’s manufacturing output is decreasing in real terms for the first time in history and we’ve lost hundreds of thousands of manufacturing jobs in a matter of decades.

You say you belong to Australia my friend

And like me you’d die for this land to defend

Australia my friend doesn’t belong to you

Australia my friend doesn’t belong to you”