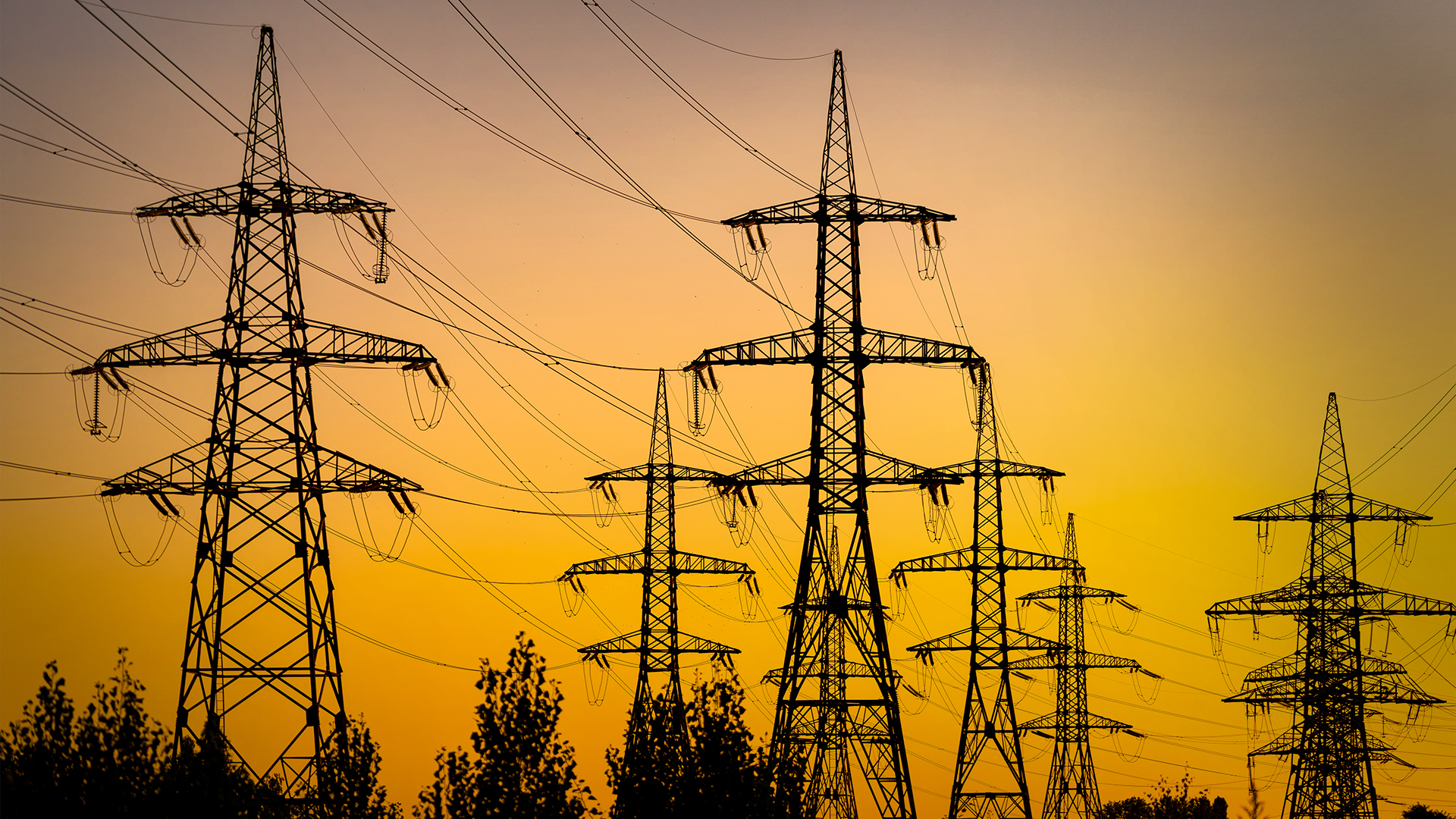 For the last three years, we’ve told anyone who will listen that the rest of the world will go NUCLEAR because solar and wind energy CAN’T power an industrial economy due to its reliance on Mother Nature’s whims.

Across the world countries are waking up, like the African nation of Uganda which is building a 2000-megawatt nuclear power station after concluding the only cheap, “zero emissions” way to help the 32 million Ugandans who heat their homes and cook their food with wood taken from rainforests illegally is nuclear.

For the last two years, we’ve warned Australians of a coming energy crisis on the east coast thanks to woke bankers, insurers and energy companies REFUSING to finance and insure new coal-fired power stations or upgrade the current ageing fleet.

For the last few months we’ve tried to raise the alarm about the export of Australia’s cheap, high-quality coal, gas and uranium to the rest of the world while OUR OWN manufacturers and energy-intensive industries grapple with sky-high energy prices.

And now we’re watching it all unfold.

Even though it would only take the erasure of FOUR WORDS – “a nuclear power plant” – from the Commonwealth Environment Protection and Biodiversity Conservation Act of 1999, nuclear is still ILLEGAL.

Just last week Labor’s new Energy Minister Chris Bowen said nuclear is the “most expensive form of energy” – a blatantly false statement based on dodgy statistics that disingenuously portray renewables as the cheapest form of energy by failing to account for their HUGE transmission, installation and storage costs.

At around 8pm, thousands of residents in Sydney’s northern beaches were plunged into blackouts, millions of homes were told to switch off appliances to conserve energy, and Australia’s aluminium smelters have been reducing operations for over a week to support grid stability and save on energy costs.

The situation was so bad that peak-time wholesale energy prices in New South Wales reached a record $15,100 per MWh – 54,000 per cent higher than the 1997/98 inflation-adjusted average price.

Across the whole national energy market, there was an available generation of 31,679MW ready to supply aggregate market demand of 29,201MW. Note last week there was a record day where grid demand was 32,000MW – meaning it’s only a matter of time until Australia faces full-on blackouts this winter unless coal and gas-fired generation can rapidly scale up.

Unsurprisingly, during this period of energy market chaos, wind power produced between 2-8 per cent of the national energy market’s electricity and solar/batteries produced NOTHING just as energy prices rose during peak-time after the sunset.

Even worse, the government STILL hasn’t established a national gas reservation scheme that would ensure a substantial proportion of our gas is reserved for domestic use…as opposed to being sent to China, Japan and Korea at cheap prices set by long-term offtake agreements that failed to account for skyrocketing future gas prices driven by green activism and chronic underinvestment in fossil fuels.

As Alinta Energy chief executive Jeff Dimery said this week, renewable energy plants in South Australia last Wednesday at 6.15pm were producing one megawatt of electricity, a tiny fraction of capacity, and there was no wind in Victoria either.

If only we could get them to listen, Jeff…