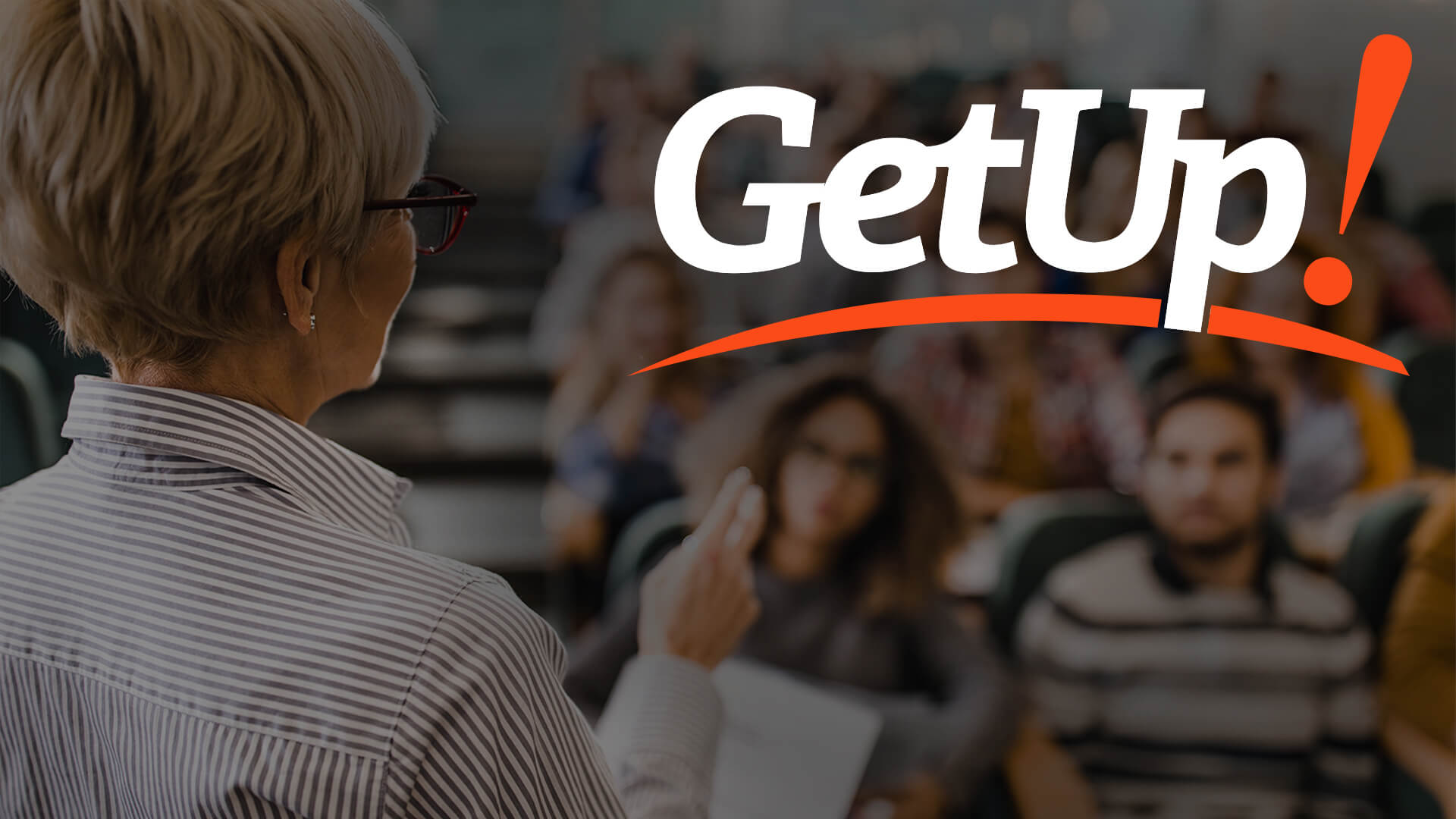 Two months ago, Advance wrote about how GetUp, the self-styled guardians of “correct think”, started hyperventilating because the Morrison government agreed to a legal measure to restore freedom of speech on university campuses.

GetUp sent an email to their followers about how the law “could protect academics who are openly racist and sexist – including towards students.”

They claimed the law will “embolden hate across the country” at the same time as “right-wing extremism at an all-time high,” and cited concerns by “at least seven universities” who are worried that universities won’t be able to punish “rogue academics” who declare “a racial, sexuality or gender prejudice” against their own students.

Unfortunately, it looks like many of our universities think along the same lines as GetUp.

This week, Minister for Education Dan Tehan revealed only nine of the nation’s 42 universities have fully embraced a model code to protect free speech on campus, as a major government review pushes vice-chancellors to take the lead on promoting and safeguarding academic freedom.

Among those universities who’ve failed to listen to the Minister are elite Group of Eight universities are Monash University, the Australian National University and the University of New South Wales.

These universities have absolutely no leg to stand on.

All the Morrison government wants is for the following definition of free speech to be inserted into the Higher Education Act:

“The freedom of academic staff to teach, discuss, and research and to disseminate and publish the results of their research” and to “make lawful public comment on any issue in their personal capacities.”

This is common sense stuff.

How anyone can rally against this definition and deny there’s a free speech crisis at our universities is beyond any level-headed person.

Just look at one of the IPA’s recent polls.

And there are so many examples of why this is the case.

Some instances which are slightly less high-profile than the dismissal of Professor Peter Ridd by James Cook University after daring to question the supposed “consensus” that climate change is killing the Great Barrier Reef include:

And we’re barely scratching the tip of the iceberg.

Advance commends the Morrison Government for naming and shaming those of our universities who deny the basic reality that free speech is not valued enough on campus.

However, to get the ball rolling a tad more quickly, we encourage the Prime Minister and his Education Minister Dan Tehan to take a page out of President Trump’s playbook.

If U.C. Berkeley does not allow free speech and practices violence on innocent people with a different point of view - NO FEDERAL FUNDS?

“If U.C. Berkeley does not allow free speech and practices violence on innocent people with a different point of view - NO FEDERAL FUNDS?”

Now isn’t that an idea and a half.

No taxpayer funding for any university which doesn’t follow the advice of the Minister.