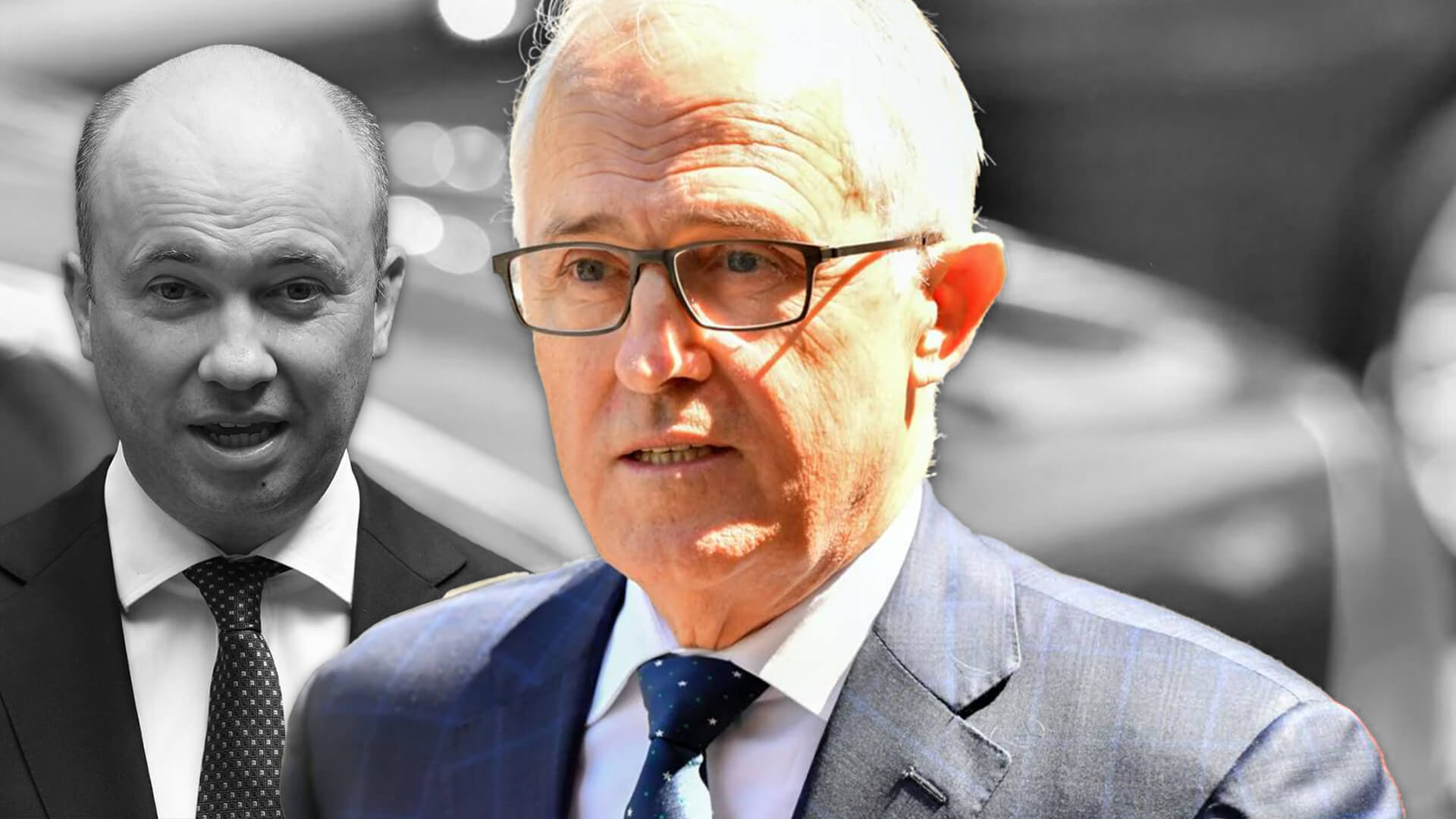 It’s become a rare thing for us to say at Advance Australia, but well done to the NSW Liberal Party!

After a week of embarrassment and humiliation, Premier Gladys Berejiklian and her team have finally come to their senses and dumped Matt Kean’s “good friend” Malcom Turnbull from the NSW Net-Zero Emissions and Clean Economy Board.

Next to go should be Matt Kean, Gladys!

Afterall, Kean should not have created the taxpayer-funded Net-Zero Emissions and Clean Economy Board considering there are already multiple oversight bodies in relation to NSW emissions.

And he never should’ve appointed Malcolm Turnbull as its Chair because “he is an anti-coal activist with clear property financial interests that have led him to lobby against job-creating coal projects in the Upper Hunter region” as Mark Latham said.

For example, just last month Malcolm and Lucy Turnbull lobbied the NSW Planning Department to stop the expansion of MACHEnergy’s Mount Pleasant coal mine, estimated to create an extra 400 permanent jobs and 500 during construction.

Even worse, without the expansion, the mine would close in 2026, meaning another 440 job losses as well.

Does Malcolm not care about the 1,340 job losses he’d cause by his opposition to the mine’s expansion?

Is he more concerned about preserving the value of his 2,700-acre grazing estate which is a 25-minute drive from the mine?

Or does Malcolm want to kill Australia’s coal industry so he can reduce competition in the energy sector, making the green investments he oversees as chair of Twiggy Forrest’s new Fortescue Future Industries more attractive?

It appears nothing is beyond this bloke.

Just look at the tantrum he mounted in response to his dismissal!

This morning, Turnbull told the ABC he was axed as chair of the NSW Net Zero Emissions and Clean Economy Board because of “a vendetta against me, pushed by News Corp”, which he described as “a scourge on our democracy.”

Turnbull declared “we need to move to net zero emissions as quickly as possible” considering “we are clearly heading to a post-coal future”.

He even claimed “demand for export coal declining” – even though coal demand is forecast to rise by 2.6% in 2021 with China, India and Russia currently building at least 123 new coal-fired power plants.

Only a man sitting in a $70 million Point Piper mansion could think the opposition against him and his position on coal is exclusively derived from a “vendetta against me, pushed by News Corp.”

Malcolm, did you ever consider that News Corp was just doing its job and representing the 75,000 workers reliant on the Hunter coal industry?

Did you ever consider the millions of loyal voters who have abandoned the Coalition since you took the party to the green left?

Or how about Australian manufacturers who no longer buy your rhetoric about how “renewables are the cheapest form of energy” after experiencing 91 per cent increases in power prices after your “modern Liberal” buddies decided to turn their back on coal-fired power.

The dishonesty doesn’t end there.

As revealed by Ray Hadley this morning, Turnbull has been using misleading data to demonise the Hunter coal industry and scare the people who live around it, saying the 2333 postcode has the “worst air quality in the state”.

A week ago, Turnbull was quoted in the Singleton Argus saying that “on 1 March 2021, air quality… in north west Muswellbrook… had a PM10 of 113, more than double the NEPM standard of 50”.

The only hour it reached 113 was between 7-8pm, with experts saying it was an anomaly.

As Ray Hadley said, “the former PM is guilty by omission.”